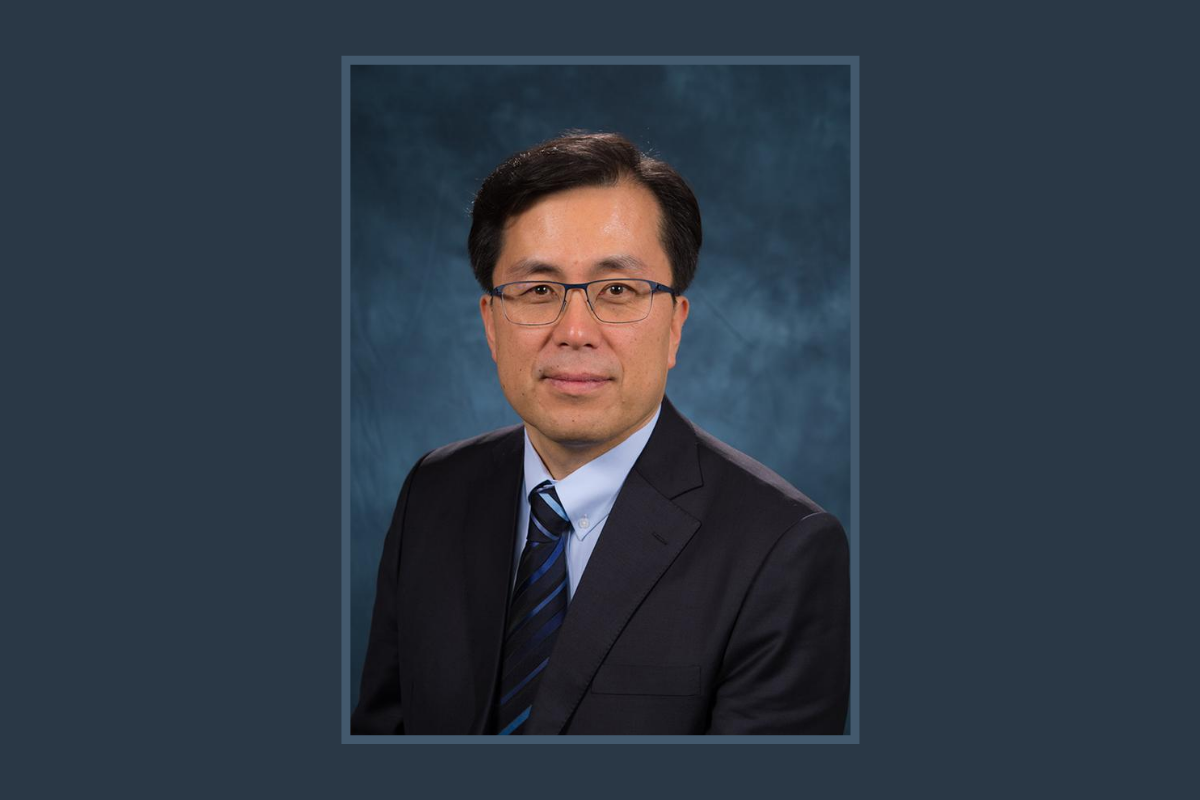 On August 20, 2020, the Seventh-day Adventist Church’s General Conference Executive Committee met virtually to receive the name of Kyoshin Ahn, the recommendation for division secretary, from both the North American Division’s standing nominating committee and executive committee. Ahn was confirmed in a vote of 118 to 2.

"Dr. Kyoshin Ahn brings to the position a wealth of knowledge and experience he has garnished through various assignments,” said G. Alexander Bryant, NAD president. “He is a humble man with a quiet spirit and a big heart for God. He has served well as the undersecretary but God has shaped him and called him to be the secretary of the North American Division in these challenging and unprecedented times. He is a great addition to the executive team.”

Bryant, who chaired both NAD meetings, was elected to the division presidency on July 9, after serving as the NAD's executive secretary for 12 years.

He added, “I have had the privilege of working with Dr. Ahn for the last eight years. He has an evangelistic fervor in his bones. He is organized and detailed; and [with] his gifts he very much meets — and exceeds — the required [needs] for this particular office.”

“I have interacted with Dr. Ahn both as a union treasurer and now as division treasurer. In both contexts I have found him to be a man who loves God and His church, and also one who is an expert on how it works,” said Randy Robinson, NAD treasurer. “His leadership as executive secretary will be deeply appreciated, and I look forward to serving with him as a fellow officer.”

Upon learning of the voted decision, Ahn shared, “I am deeply humbled by the trust the church has placed in me with this responsibility. I approach this new task prayerfully. I solicit your prayers for me and my family as I work, along with you all, endeavor to carry out the mission of God in North America."

All world division executive officers serve as elected officers of the GC and their nomination and election by the region they represent must be approved by the General Conference Executive Committee. NAD meetings leading to the GC meeting were also held virtually via Zoom with a previously-used electronic voting process that utilizes mobile phone technology.

Ahn replaces Bryant, who was voted NAD president to replace the newly retired Daniel R. Jackson. The process to elect an individual to the position of undersecretary, the position left vacant by Ahn, is underway.

Ahn served as NAD’s undersecretary since February 2016. Previously, he worked at the division as an associate secretary from 2013 to 2016.

While serving at the division, Ahn chaired several committees, including the NAD Church Governance Committee and the NAD Human Sexuality Statement Committee. He also helped in digitizing the NAD Secretariat functions.

During the past two decades, Ahn has assisted in church plantings for Korean congregations across the division, conducted seminars, trained local church clerks, and held evangelistic campaigns.

He began his pastoral ministry in 1995 in the Potomac Conference, and served there until 2001. He was then president of the Korean Churches Association in North America from June 2001 to October 2005. Before coming to the NAD, Ahn served almost eight years (2005-2013) as executive secretary for the Illinois Conference.

He graduated with a bachelor’s degree from Sahmyook University in Korea, followed by a Master of Divinity from Andrews University Theological Seminary in Michigan, U.S., and a Ph.D. in New Testament and Early Christianity from Vanderbilt University. During his time in college and university, and also post graduation, Ahn showed his interest in training and education by serving as a freelance translator (1989-1995), a research and teaching assistant (Vanderbilt Divinity School, 1993-95), and a D.Min. advisor for Andrews University from 2012 to 2019.

Ahn is the first Korean American elected to serve as NAD secretary. He is married to You Mi Kim, and together they are the parents of two adult children.

Ahn joins Bryant and Robinson, as the leadership team of the North American Division, a territory with more than 1.2 million members in the countries of Bermuda, Canada, Guam, Micronesia, and the United States.

This article was written by Kimberly Luste Maran and originally published on the NAD website. It is reprinted here with permission.