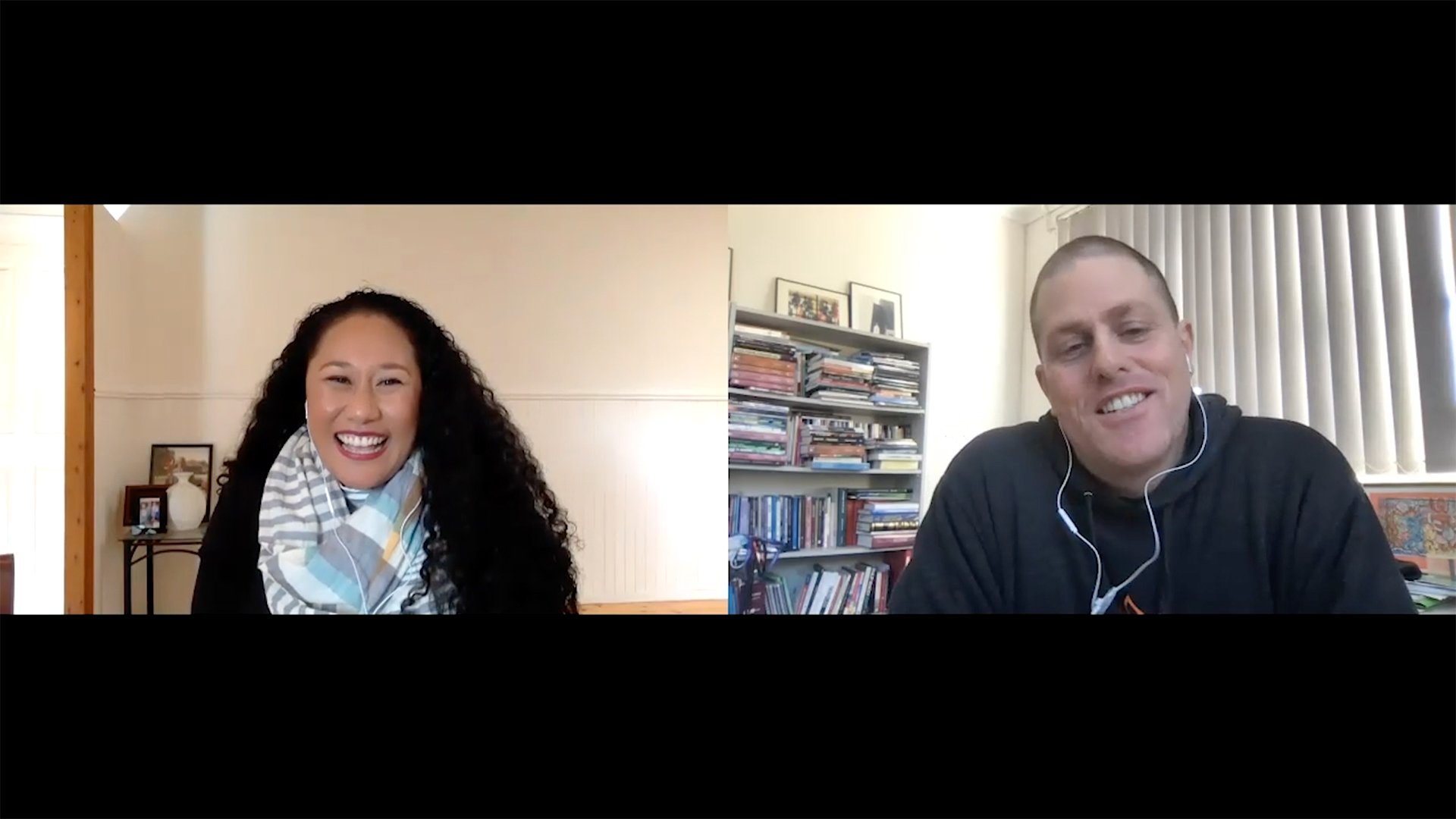 A conversation with a minister who marched with her pastoral colleagues in a Black Lives Matter protest launches a video series about re-imagining faith.

Then the lead pastor of the Oasis Christian Center in Vancouver, Washington, Pr Moe Ioane Stiles organized ministers from the Seventh-day Adventist Church in Oregon to gather June 3 on the streets of Portland as a protest against the injustice of racism. Joining the gathering: President Dr Dan Linrud. “When a leader like Dan, a president at that, lends his voice… what that says to the rest of the people [who] are following him, or her, [is] that you are a safe person to be around,” says Stiles. The gathering and a subsequent march through the city “affirmed the need for us to show up… in the public square.” A colleague subsequently thanked Stiles for making a stand because it encouraged him and others to say more about the issue.

These comments come from a Zoom interview with friend Nathan Brown soon after Stiles’ release from two weeks of coronavirus quarantine in Melbourne, Australia, where she has returned on sabbatical. “It’s just a snippet of a larger and ongoing conversation we have about life, faith and the humble task of changing the world,” says Brown, the Book Editor at Signs Publishing.

The interview is also the launch of a Sydney Adventist Forum initiative called Future Faith, a series of conversations with Seventh-day Adventists who are re-imagining their church and their faith for more effective mission. “Looking back gives us perspective on who we are and how we’ve come to where we are now,” says Future Faith host and Sydney Adventist Forum Vice-President Clansi Rogers, “but looking forward gives us hope and allows us to live out our purpose. Looking forward is also the only way to engage with our community and contemporary issues of faith, ethics, and mission.”

The Stiles–Brown conversation is the first of five in the Future Faith series. Others will, for example, reimagine church and ministry to refugees. Each will feature a different interviewer (although all are Generation X Adventists) and interviewee.

More videos in this series: