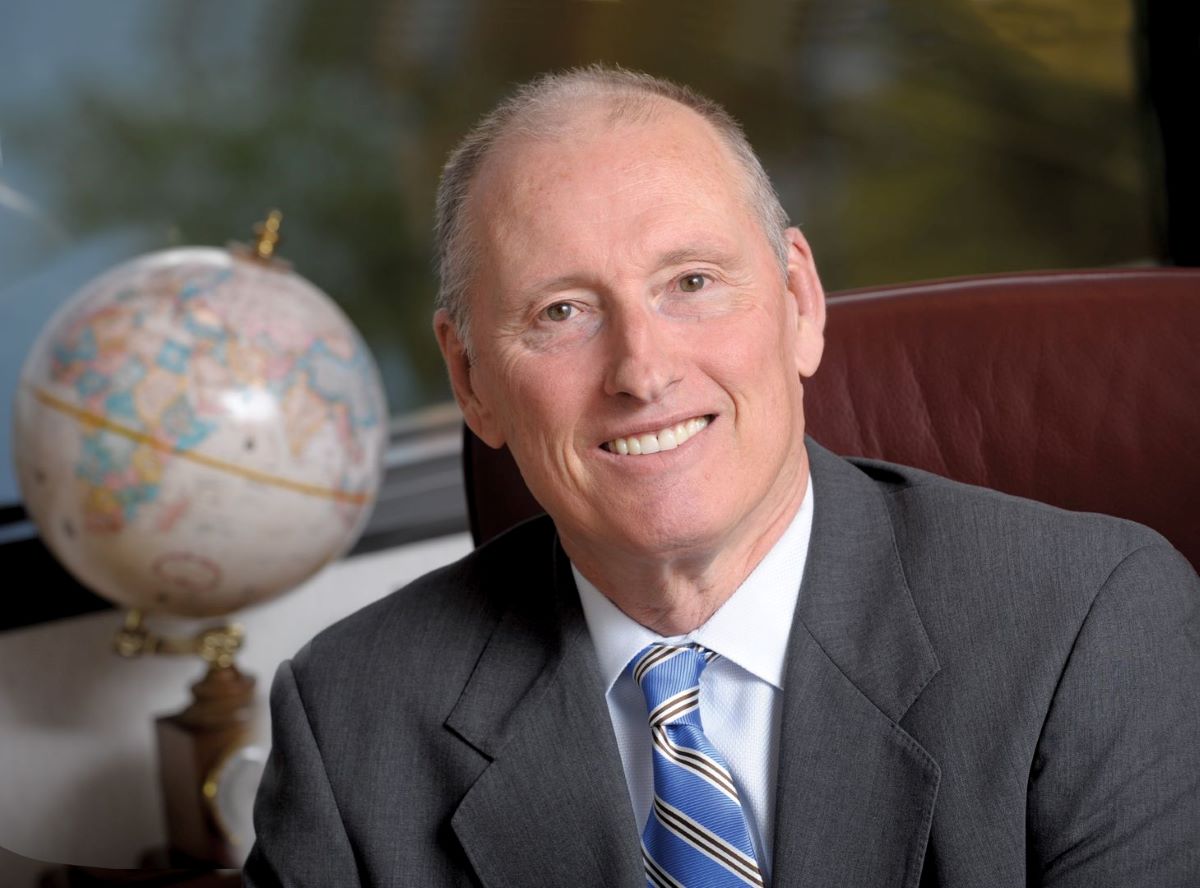 Donald L. Jernigan passed away on Saturday, March 7, 2020. Don, as he was known, died from complications of a long illness, with his beloved wife, Sharon, and daughters, Jill and Jana, by his side. He was 75.

Jernigan was born on January 4, 1945, in Stephenville, Texas. Raised in a Baptist family and the son of a Texas rancher and a schoolteacher, he learned at an early age that there was no substitute for hard work. He was a standout athlete and his involvement in athletics taught him the importance of teamwork, and as a team captain, he learned the value of good leadership.

After high school, Jernigan attended and graduated from the University of Texas at Arlington, earning a bachelor’s degree in chemistry. Soon after, he enlisted in the U.S. Navy Medical Service Corps, serving as a deputy officer at Bethesda Naval Hospital in Bethesda, Maryland. After his time as a serviceman, Jernigan earned a Ph.D. in physical chemistry from Baylor University, and went on to work as chairman of the chemistry department at the University of Mary Hardin-Baylor. He spent the next 10 years working in higher education. In 1982, Jernigan joined Adventist Health System (now AdventHealth) as administrator for a multi-specialty group practice in Texas.

Jernigan became known for his principled leadership and commitment to Christian values. He served AdventHealth for 35 years and retired as its president and CEO in 2016. A faithful steward, he led physicians, hospitals, regions, and ultimately a complex and sophisticated health care system with a purpose that superseded bottom-line metrics and always focused on people.

During his decade-long tenure as CEO, the organization experienced steady growth and expanded its footprint across the country. Always focused on the mission of “Extending the Healing Ministry of Christ,” Jernigan fostered a culture of service that grew leaders and employees who share a passion for delivering whole-person, Christian health care. After retiring as CEO, he embraced his role as a founding faculty member of the AdventHealth Leadership Institute. His relentless focus on Christian principles in leadership and faith-based practical and experiential guidance helped many leaders hone strategic skills.

Jernigan embodied stewardship, driving AdventHealth to be an efficient and effective organization, fulfilling its mission and vision while utilizing the limited resources of time, money, and energy. He authored The Hidden Power of Relentless Stewardship, a book with far-reaching impact on many leaders.

Jernigan was a prominent speaker on issues of leadership, health care, science, education, and the military. He was also a diplomat of the American College of Healthcare Executives and served as a member of the board of trustees for the Sanford-Burnham Medical Research Institute and a member of the Governor's Council of the Metro Orlando Economic Development Commission.

Jernigan gave generously to many organizations, including the Seventh-day Adventist Church, Grace Medical Home, and United Way. Under his leadership, AdventHealth launched its corporate community involvement program to improve the health, prosperity, and well-being of its communities as the Bible instructs in Jeremiah: “Seek the peace and prosperity of the city to which I have carried you … because if it prospers, you too will prosper” (Jer. 29:7).

Jernigan was a member of the Spring Meadows Seventh-day Adventist Church. He is survived by his beloved wife of 41 years, Sharon; his daughters, Jill and Jana; their husbands, Richard and Tim; grandchildren, Hartlea, Gavin, and Garrett; and Garrett’s wife, Angela.

Jernigan will be buried in Belton, Texas, with a private graveside service. A celebration of his life will be held in central Florida at a later date.