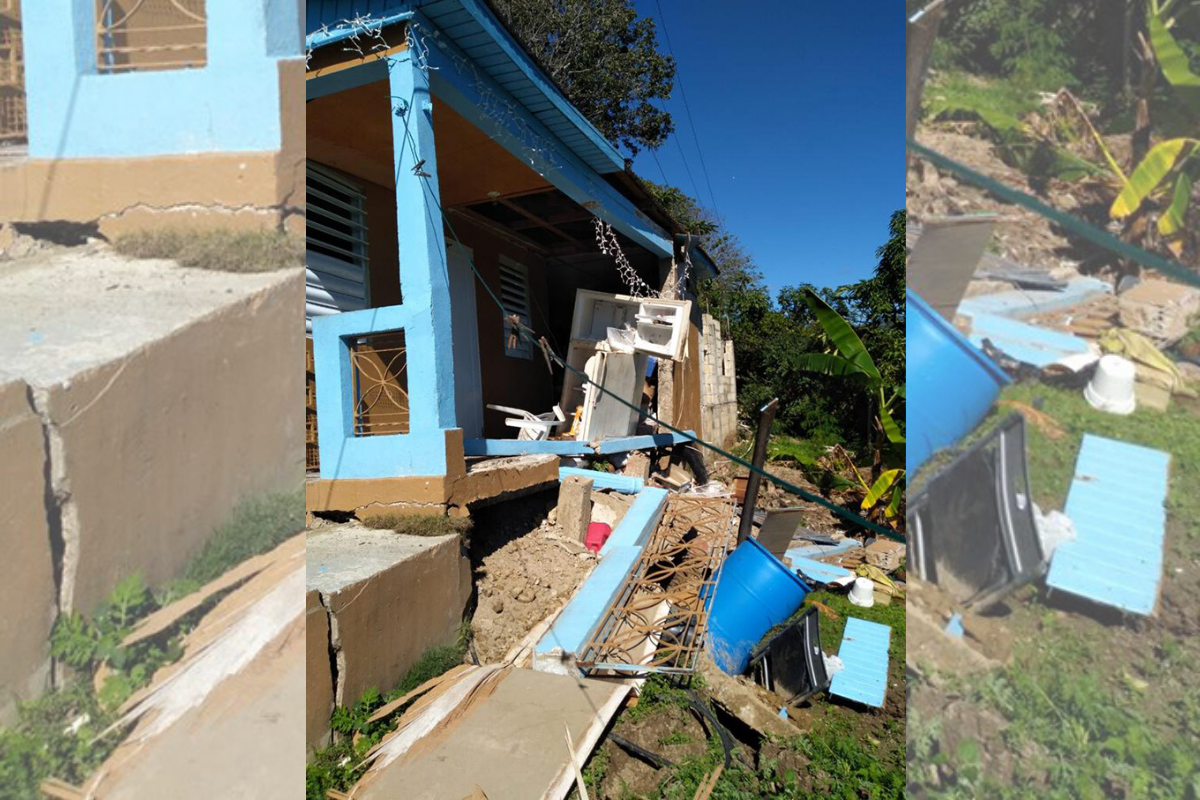 Seventh-day Adventist leaders in Puerto Rico are still baffled by a series of earthquakes which began Jan. 6 and culminated with a 6.4 magnitude tremor early in the morning on Jan. 7. The earthquakes have hit the southern parts of the island the hardest, mainly in Guayanilla and Guánica, killing one person and injuring a dozen others, and causing power outages. There have been no deaths reported among church members.

“We have never as a country dealt with such earthquake in all my years,” said Pastor Jose A. Rodríguez, president of the church in Puerto Rico. “At 4:24 a.m. I woke up to the house shaking, and then one aftershock then another. Sometimes it’s like 10 tremors a day, so there’s so much uncertainty for all of us here in Puerto Rico,” said Rodríguez, who lives in the western part of the island. Even though the earthquakes have been strongest in the south, the entire island has felt each tremor, said Rodriguez.

“There is so much uncertainty now, bridges are down, roads have collapsed, power hasn’t been restored and many are taking refuge in parks and arenas,” he said.

So far, six members’ homes have been destroyed and local church leaders at the South Puerto Rico Conference are gathering information on the emergency needs of the members. 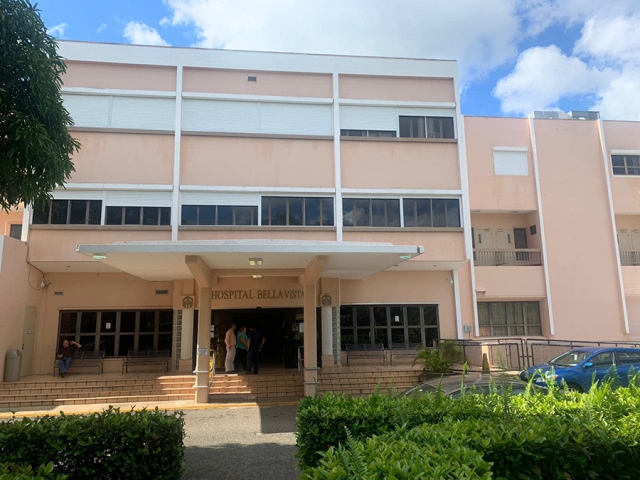 Early in the morning on Jan. 7, church leaders met with structural engineers to assess the third and fourth floors of the Adventist-run Bella Vista Hospital in Mayaguez. Engineers did not find any structural damage. Patients had to be evacuated briefly due to the power outage on those two floors, while the generator for those floors were stabilized.

Luis Rivera, treasurer for the church in Puerto Rico and chairman of the Bella Vista Hospital Board of Directors, said that “the hospital is operating within the limitations of the situation and running with the generators they have in place.” 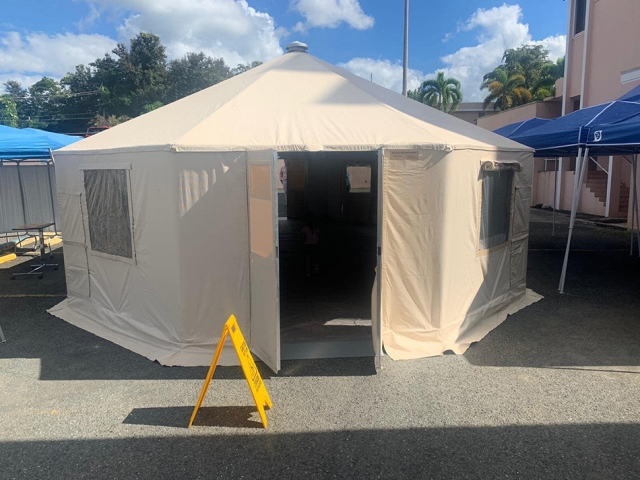 A tent set up outside of the Adventist hospital to accommodate staff and patients while aftershocks continue to hit the island. (Photo: Courtesy of Lynette Matos/Amor 90.9)

Antillean Adventist University in Mayaguez also did not suffer damage.

Pastor Rodríguez and a team of leaders will drive to Guayanilla in the south on Jan. 8, to visit the affected members and assess the needs so they can proceed to assist them and those in the community.

“It seems like we are still trying to fully recover from Hurricane Maria and now this, but we are thankful for God’s protection and ask our brothers and sisters around the world to pray for us,” said Rodríguez. 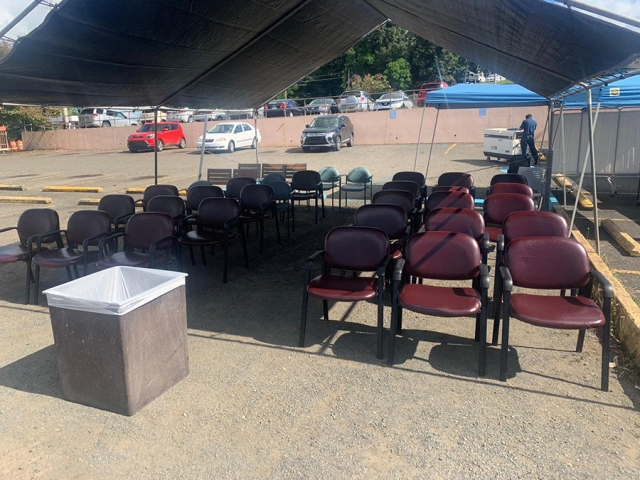 A sitting area outside of Bella Vista Hospital to be used by hospital staff and patients that need to seek refuge before or during aftershocks. (Photo: Courtesy of Lynette Matos/Amor 90.9)

Many church leaders from across the church in Inter-America have called Rodríguez with words of encouragement and prayers.

Rodríguez visited several radio stations on Jan. 7 to encourage the general public to stay calm and trust in God.

Church leaders will continue to assess the needs across the most affected regions and plan ways to assist in the coming days and weeks.

This article was written by Libna Stevens, and originally appeared on the Inter-American Division website.

Main image: Home of an Adventist family in Guayanilla, in south Puerto Rico, which was damaged by the string of earthquakes that hit the hardest Jan. 6–7, 2020, on the island upwards of 6.4 magnitude. (Photo: Leonel Escobales/South Puerto Rico Conference.) All images courtesy of the IAD.