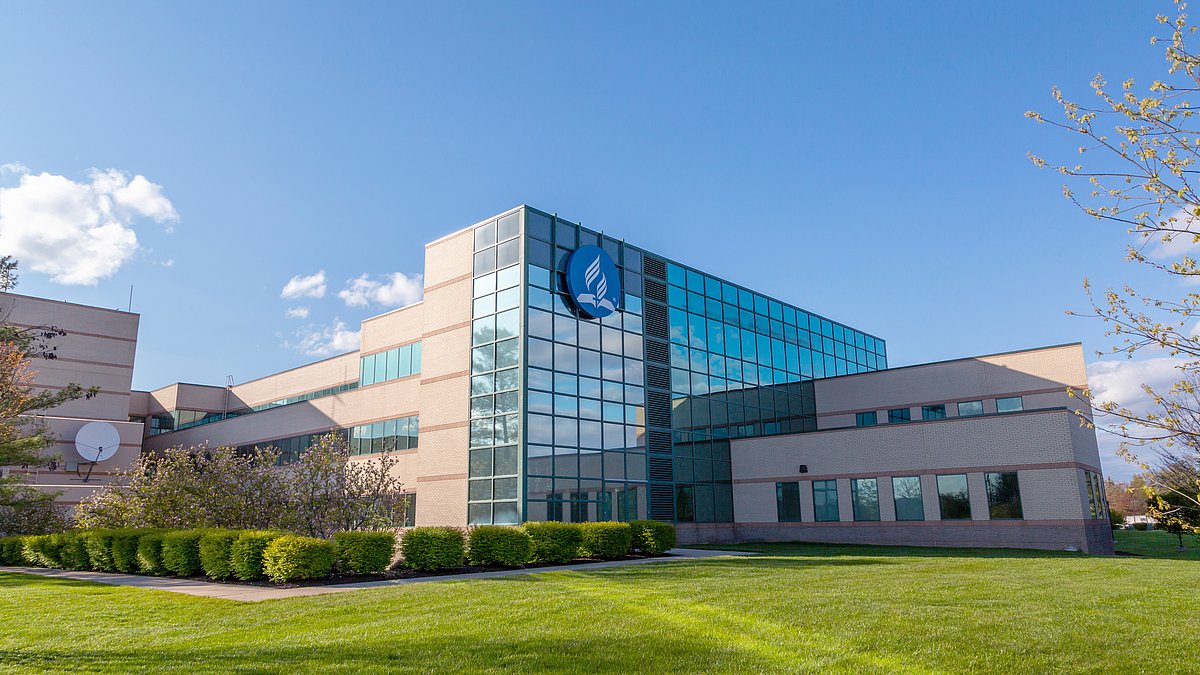 Faced with troubling projections pointing to steep declines in contributions from most regions of the global Seventh-day Adventist Church as a result of the worldwide COVID-19 pandemic, Seventh-day Adventist church leaders moved to recommend cuts in the world headquarter’s operating budget, including a reduction of some personnel.

The General Conference Administrative Committee (ADCOM) voted in a June 16, 2020 morning session to recommend reducing 2020 Office Operating and GC Administered expenses by approximately 7 percent, having previously surveyed all departmental and entity leaders in the world headquarters about possible areas where expenses could be trimmed. Reductions voted included General Conference departmental budgets, a 50 percent reduction in travel budgets, and the elimination of a previously voted 2020 cost-of-living salary increase. Total savings are expected to amount to more than US$5.5 million from the original 2020 World Appropriations and Allocations Budget. ADCOM recommendations for the elimination of budgeted staff positions will be considered at a previously called General Conference Executive Committee scheduled to meet on July 9.

According to the church’s financial officers, even though all departments will somehow be affected by the reductions, the bulk of budgetary savings will affect in-house operations, or the regular running of the world church headquarters. At the same time, leaders emphasized they strove to keep a strong, clear focus on the church’s worldwide mission.

“The Church is facing four areas of financial uncertainty: disruption of income, disruption of operations, worldwide economic slowdown and high unemployment,” said Juan Prestol-Puesán, General Conference treasurer and the chief financial officer of the 21.5 million member denomination. “The Church is going to be facing these issues for the next 24 months or longer. What is new is the urgency of addressing reductions immediately. We need to act deliberately. However, we deeply regret we have had to disrupt the lives of individuals who have served the Adventist Church faithfully for a long time in the Church’s headquarters because of the economic downturn.”

Human Resource director Lori Yingling affirmed support services were being offered to each affected employee, including a financial package, as well as emotional and spiritual support. “Decisions such as these are difficult and only done after a time of prayerful study,” she said. “We continue to lift up the affected employees and their families in prayer daily”.

Adventist Church president Ted N. C. Wilson, who chaired the June 16 ADCOM session, acknowledged that although these were not easy decisions, they were necessary given the present circumstances.

“This is a difficult experience for us all,” he stated. “Nevertheless, it is an opportunity for us to lean more and more on the Lord. He will guide us; He is not going to abandon His Church. In spite of difficult times, He’s going to see us through to the end. Even though we may face financial challenges, pandemic challenges, and more — whatever we face, we know the Lord is going to take us through because we are living near the very end of time.”

Today’s action is the third ADCOM decision in the last three months to recommend reducing costs at the world headquarters. The first, voted in early April, addressed the restructuring of General Conference income necessitated by the adjustments of tithe percentages received from North America and other world divisions that were voted in October 2019 at the Annual Council of the Executive Committee, the 340-member governing body of the denomination. A second stage of reductions came in May when administration recommended and ADCOM endorsed not filling certain positions which will become vacant when current employees retire or transition to other positions outside the headquarters at mid-year.

This article was written by Adventist News Network and Adventist Review staff and originally appeared on the ANN website on June 16, 2020. It is reprinted here with permission.