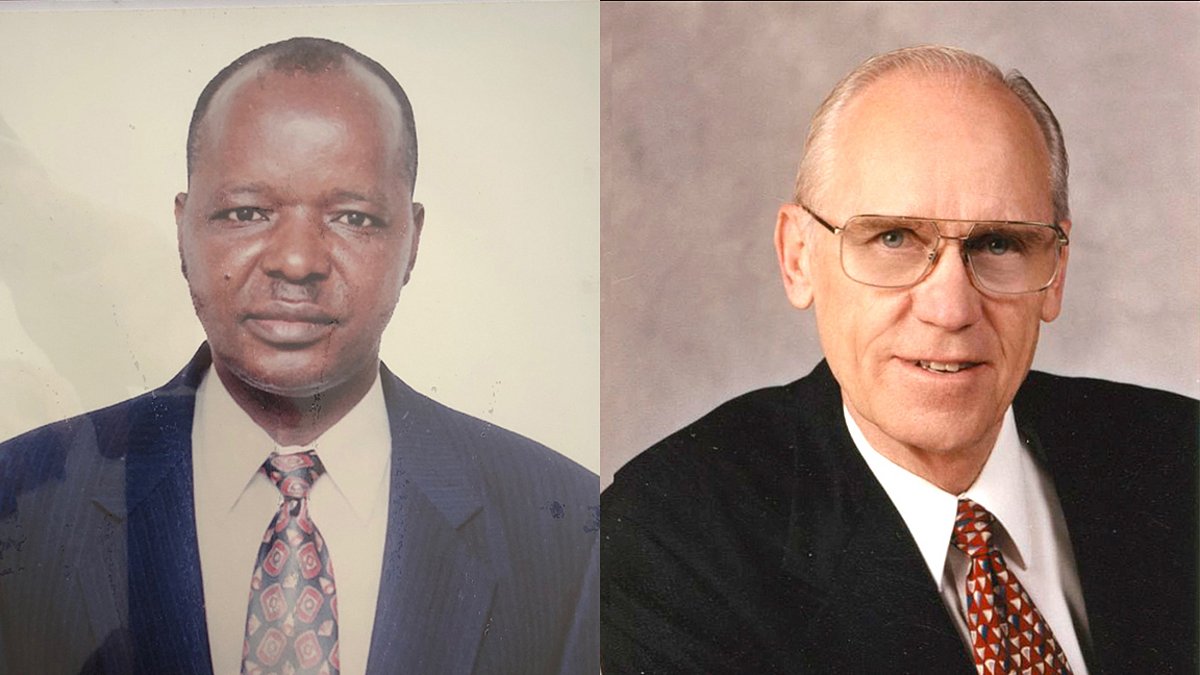 This article was originally published by the Adventist News Network, the official news service of the Seventh-day Adventist Church.

It is with sincere regret that Adventist News Network reports that two former leaders of the West-Central Africa Division, Luka T. Daniel and Robert J. Kloosterhuis, have passed to their rest.

Daniel, 76, was born in the village of Ukam, Kaduna, Nigeria, in 1943. He attended Adventist primary schools and received his bachelor’s degree from the Adventist College of West Africa (now Babcock University) before obtaining a master’s degree in Middle Eastern Studies from Loma Linda University.

Daniel will be remembered for his substantial contributions to the ministry in many different capacities. Ordained in 1979, he served as a pastor, departmental director, Mission secretary and treasurer, Union secretary, Union president, and finally president of the former Africa-Indian Ocean Division, now known as the West-Central Africa Division, from 2003–2008. Daniel was forced to retire due to health concerns.

On his official Facebook page, Ted N.C. Wilson, president of the General Conference of Seventh-day Adventists, who called Daniel a “good colleague and friend,” said that “Pastor Daniel was a wonderful and stalwart spiritual leader in God’s church who retired at the end of 2008.”

Daniel was a significant contributor to magazines and journals, including Adventist Responses to Cross-Cultural Mission, Vol. 1, 1998–2001, published by the Institute of World Mission; Ministry Magazine; and Adventist World. According to a brief biographical sketch, he also “devoted his time to writing a series of tracts titled ‘Understanding,’” specifically designed to provide a bridge for inter-cultural communication between Adventists and the Muslim community.

Daniel leaves behind his dear wife, Rifkatu, and three adult children, a son, Danjuma, and two daughters, Miriam and Penninah. You may read more about his life and far-reaching ministry here.

Wilson, president of the General Conference of Seventh-day Adventists, shares his memories of Kloosterhuis, also on his personal Facebook page. “Kloosterhuis had a visionary perspective on evangelistic outreach. He was ahead of his time in relation to technology and was very efficient. His and Ruth’s great emphasis was saving souls for Jesus and through His power. We salute Pastor Kloosterhuis’ dedicated service to God’s Advent movement. Soon we will see him again, by God’s grace, when Christ will come in the clouds of heaven to take us home! What a day that will be!”

Kloosterhuis is survived by his wife, Ruth, and sons, David and Robert.