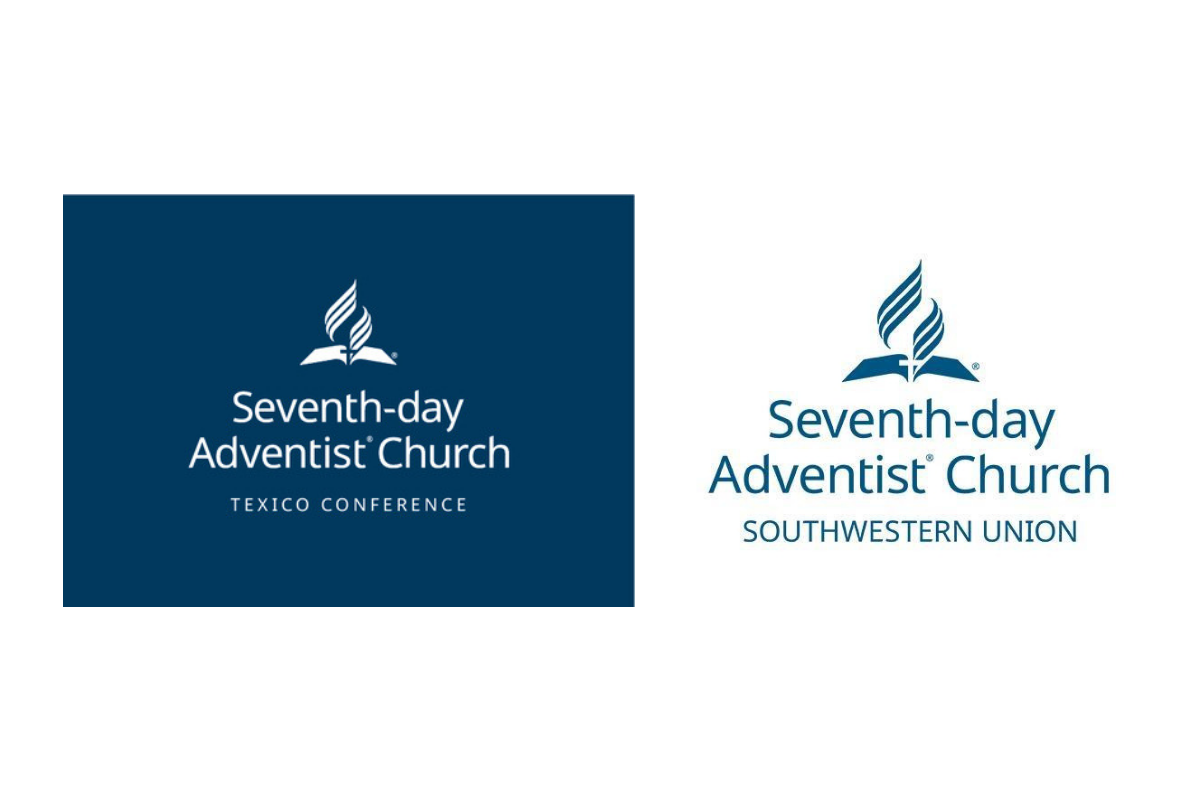 As the duly-constituted organizational unit of the world-wide Seventh-day Adventist Church, the Texico Conference is authorized, and empowered, to implement the Church’s operational and missional initiatives within the territory of West Texas and New Mexico (excluding San Juan County). As members of the Executive Committee and administrative leaders, we affirm our belief in, and support for, the doctrines, fundamental beliefs and policies of the Seventh-day Adventist Church. We are committed to sharing the Good News of the Three Angels’ Messages and to serving the needs of our communities with the compassion, and invitation, of Jesus.

In the Texico Conference, we serve under the motto: Unity in Diversity, Partnership in Mission. While we recognize the diversity within our field, we must remain focused on faithfully serving each other in the spirit of Jesus’ prayer (John 17) that we may all be one, as He and the Father are one. At this time, we are facing a challenge to this unity, and we invite each of our members to join with us in prayerfully seeking the ‘unity of the Spirit through the bond of peace’.

We have become aware of a group of individuals known as “World Church Affirmation Sabbath” (WCAS). This group of laypersons, which originated in the Upper Columbia Conference in the Pacific Northwest, while claiming to “build up the church by participation of church members in presentations and talks designed to equip and bless the Conferences” has, in reality, caused disruption in a number of churches within the North American Division. While we recognize the rights of individuals to hold various viewpoints on issues that face our church, according to the Upper Columbia Conference, “the fruits of their efforts, under the banner of World Church Affirmation Sabbath, have increasingly led to further dissension among members and the spread of false information.”

We first became acquainted with the WCAS in recent months when it was discovered that certain members within the Texico Conference were allied with individuals associated with the WCAS and had held a weekend of meetings at one of our churches. It was further determined that they had established an online presence that was titled “Texico World Church Affirmation Sabbath” without seeking authorization to use the name of our Conference in reference to their organization.

In late 2018, this group began circulating a ‘Statement of Harmony’ document among churches and pastors which calls for local churches, through their church boards or in business meetings, to declare their loyalty to the General Conference of Seventh-day Adventists “irrespective of votes of the Division, Union or Conference voted policies.” It further requests local churches to vote approval of this document and for pastors to complete and send the document to the group in Spokane, Washington. This is a completely foreign process from what has been established by the Working Policies of the General Conference and the Seventh-day Adventist Church Manual.

We have determined that no organizational entity within the Seventh-day Adventist Church has sanctioned or authorized this group, or any other group or individual, to solicit members or churches to approve any such statement as the one being circulated. Inquiries have been made of the General Conference and they have confirmed that it is not in support of this group and their agenda.

The WCAS, itself, is in violation of the policies, procedures and practices of the Seventh-day Adventist Church. To pledge loyalty to the General Conference without also respecting the actions of all the duly-elected committees including those of the North American Division, the Southwestern Union and the Texico Conference, is to disregard the long-recognized official organizational structure that describes the Seventh-day Adventist denomination.

Among the Ten Principles on which the WCAS was founded is the concept of political activity that would attempt to influence outcomes at church board meetings and conference/union constituency meetings. This type of activity is contrary to the principles of Seventh-day Adventist Church governance and is expressly prohibited by the Seventh-day Adventist Church Manual. When individuals involve themselves in such radical activity it encourages members to conspire against God’s appointed leaders and demonstrates their lack of trust in God to lead His Church through the power of the Holy Spirit. We must never forget that Jesus Christ is the Head of the Church.

Therefore, we the Executive Committee and Officers of the Texico Conference affirm that the group, or activity, under the name “World Church Affirmation Sabbath”:

• Is not sanctioned nor approved as part of the Texico Conference.

• Did not solicit approval to work or operate within the Texico Conference.

• Is at variance with the transparency of truth as is foundational in the Seventh-day Adventist Church.

• Is inappropriately attempting to collect data from individual churches to advance their cause.

• Is out of alignment with the counsel of the Spirit of Prophecy, interpreting it to fit their agenda.

• Is distributing unauthorized, divisive materials to our church members which will spread disharmony.

1. That no Texico Conference church, school or property shall be used to host a meeting, either public or private, relating to the World Church Affirmation Sabbath.

2. That no Texico Conference pulpit or facility shall be used to promote the World Church Affirmation Sabbath activities or agenda.

3. That there are to be no safe zones for any organization that attempts to create division or dissension among our members.

As followers of Jesus Christ, we are called to work together, and to love each other as the greatest confirmation of our discipleship. We must never lose sight of our mission to reach our world with the Good News of the Gospel of Jesus Christ in anticipation of His soon return. This must remain our primary focus no matter the distractions that may come our way.

May we each renew our commitment to living in such a way that the people around us will recognize Jesus in us, our churches, our families, and our relationships with everyone. Let us pray for the reconciling Spirit of unity to call our hearts toward God’s vision for each of us.