The Texico Conference and Ohio Conference of Seventh-day Adventists Respond to Mass Shootings In Their Territory.

The Texico Conference and Ohio Conference of Seventh-day Adventists Respond to Mass Shootings In Their Territory. 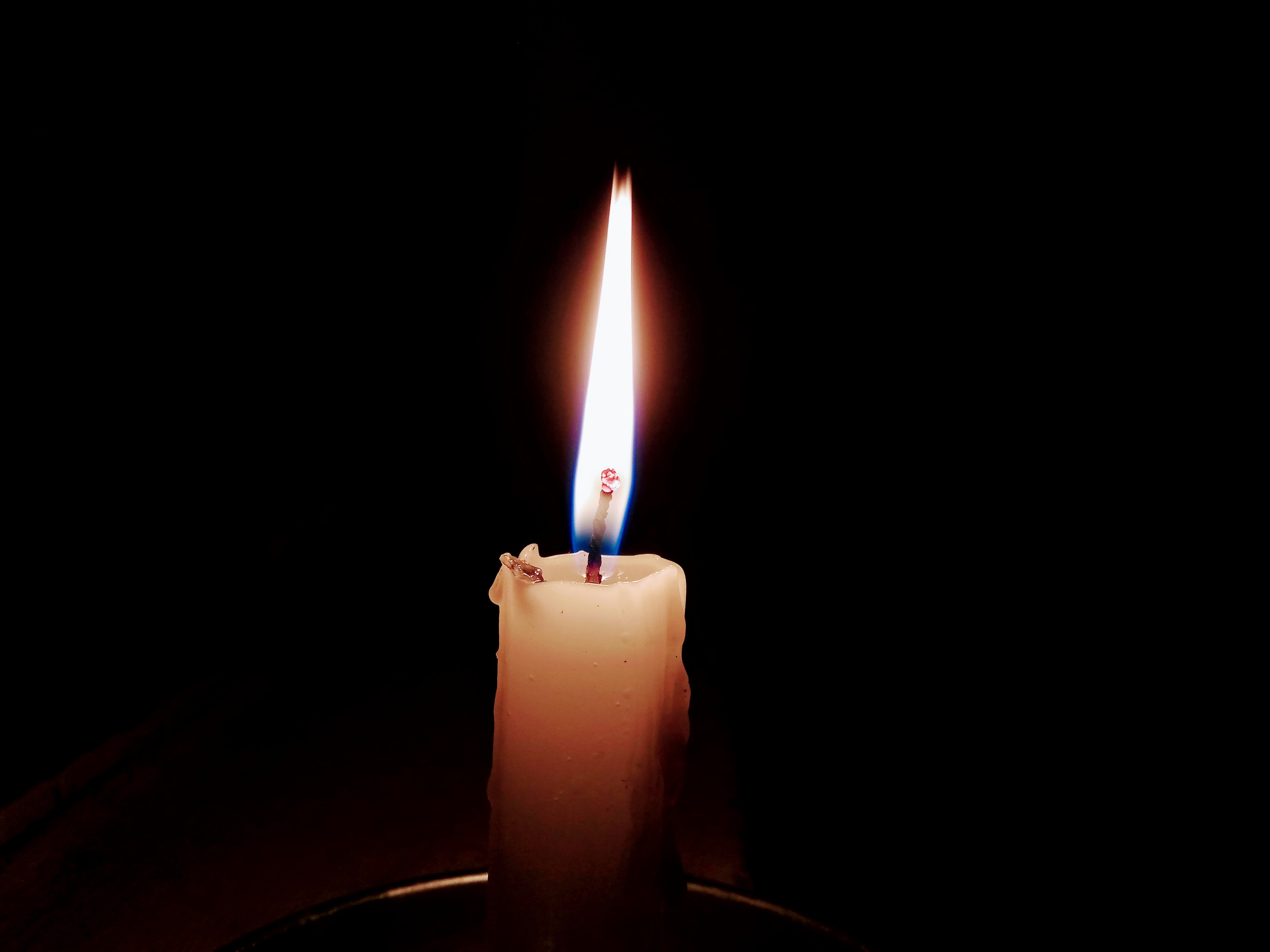 On Saturday, August 3, 2019, a lone gunman opened fire in an El Paso Walmart in the U.S. state of Texas. Twenty people were killed and at least 26 more wounded. The suspect was captured alive.

In the early morning hours of Sunday, August 4, a gunman opened fire in a busy neighborhood in Dayton, Ohio, also in the United States. Nine people were killed, including the suspect’s sister, and 27 more injured. The gunman was killed by police.

Below are statements from both the Texico and Ohio Conferences, where the incidents took place.

You can also read the Seventh-day Adventist Church’s official statement “Ban on sale of Assault Weapons to Civilians,” here.

We are shocked and saddened by the unspeakable tragedy that was experienced today in an El Paso Walmart as a lone gunman unloaded his weapon into a crowd of ‘back-to-school’ shoppers. There is simply no rational explanation for such a heinous act of violence and destruction.

Members worshipping in Texico Churches in the El Paso area were made aware of this attack through an Emergency Alert system that erupted on every cell phone. One of our four churches was temporarily locked down and the police set up a command center in their parking lot to create a perimeter for this incident. The reports of the loss of life, the injuries that were sustained, are heartbreaking and we join with the many others in praying for their comfort, strength and healing. May God grant peace and hope to these families and to all the folks in El Paso as they try to move through this dark night of fear and loss. Our hearts cry out ‘even so come. Lord Jesus’!

Many of us in the Ohio Conference of Seventh-day Adventists are heartbroken, awakened early this morning to learn of yet another mass shooting — the 250th this year — only this time in our own backyard in Dayton.

We mourn the loss of innocent lives and extend our deepest condolences and prayers for the nine people killed and at least 27 wounded or injured, their families, loved ones, and friends. We also pray for our Dayton community, and the heartache and sadness experienced as a result of this tragedy.

We offer heartfelt thanks to the Dayton Police Department and all first responders, as well as the medical community, including our own Kettering Health Network.

Our prayers are also with the victims, families and community of El Paso, Texas, along with our sister conference, the Texico Conference of Seventh-day Adventists.

“A world filled with hate needs to see the love of Jesus in His people as never before,” shared Ron Halvorsen Jr, Ohio Conference president.

This article originally appeared on the North American Division website.

Photo by Anjo Antony on Unsplash