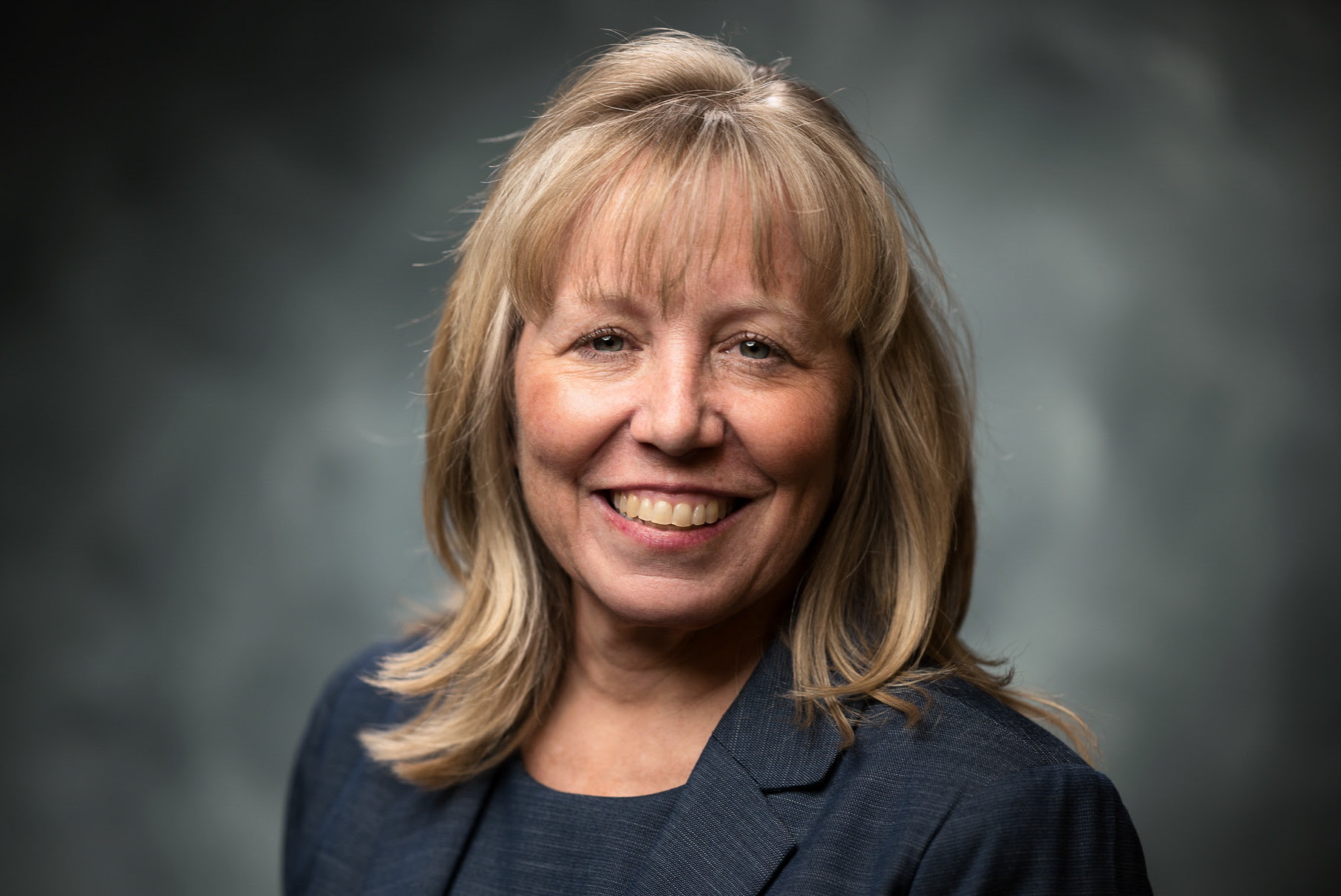 The Loma Linda University Health Board of Trustees has appointed Tamara Thomas, MD, to serve as executive vice president for Medical Affairs and dean of the School of Medicine effective July 1. Thomas, an emergency medicine physician, has served as the school’s vice dean for academic affairs since 2011.

Thomas will step into the position that was vacated by Roger Hadley, MD, who announced his resignation from the role in March after serving for 16 years.

Thomas, a native of Spokane, Washington, is a professor of the School of Medicine’s Department of Emergency Medicine and the department’s interim chair. She graduated from the school in 1987 and served a three-year emergency medicine residency at Loma Linda University Medical Center. She is certified by the American Board of Emergency Medicine, and she also holds a bachelor’s degree in biology from Walla Walla University in Washington. She has authored or co-authored numerous journal articles and served as a consultant and trainer worldwide.

“Dr. Thomas is a proven academician and clinician who has provided strong leadership to our School of Medicine and medical enterprise,” said Richard Hart, MD, DrPH, president of Loma Linda University Health. “We look forward to working with her in this expanded role as executive vice president and dean.”

Thomas said, “Loma Linda University School of Medicine has a special mission. I feel honored to step into this important role. I am grateful for the opportunity to contribute to healthcare and research, as well as educating the next generation of physicians.”

Loma Linda University School of Medicine was founded in 1909 and graduates over 180 medical doctors and research scientists each year.

This press release was written by Ansel Oliver and provided by Loma Linda University Health. It originally appeared on the LLUH website.