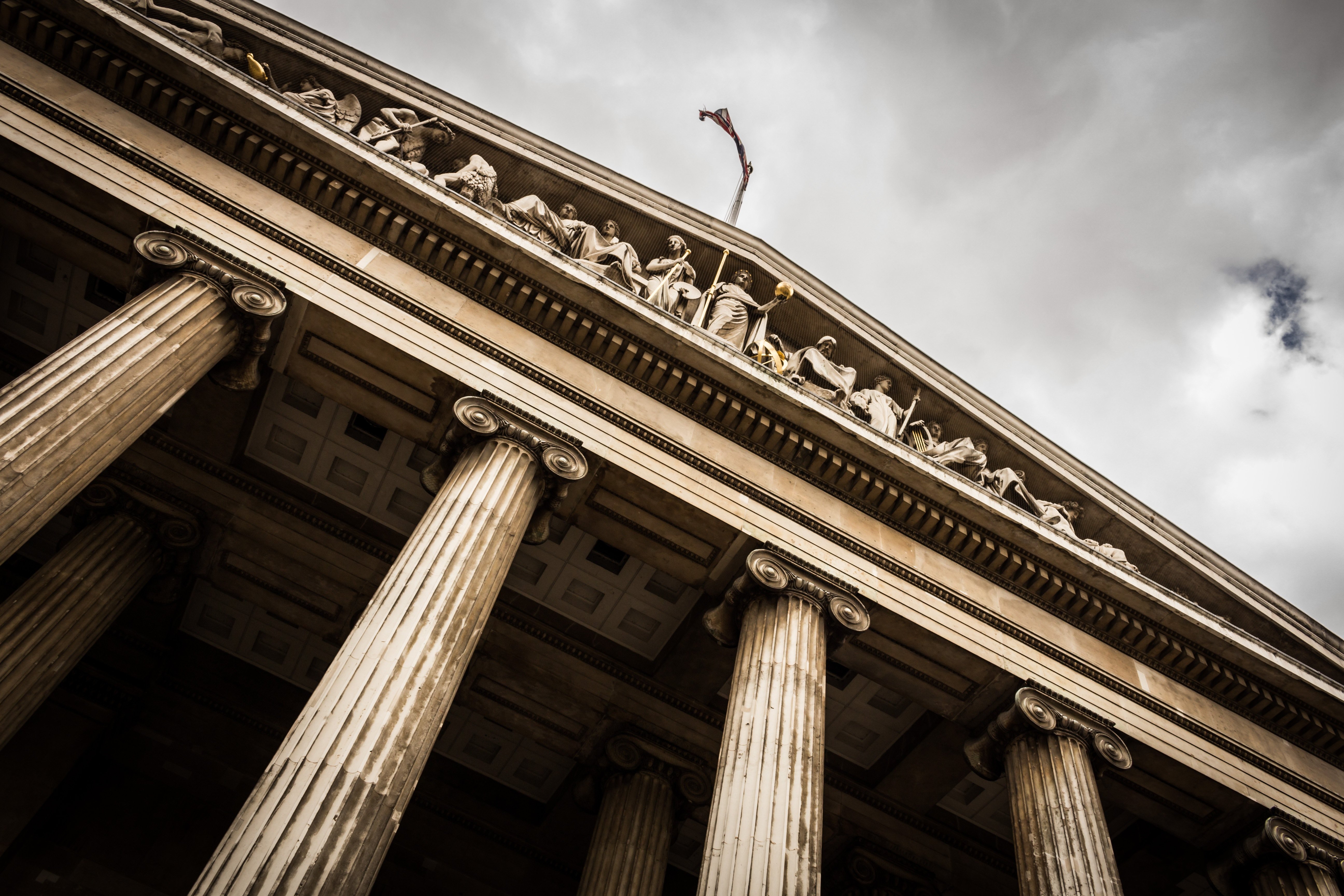 In this week’s news round-up, a South African Adventist wins Sabbath observance case, a new SDA faction in Kenya is created, Barshell University College in Liberia is accused of operating without accreditation, Kenyan Adventists protest famine aid that included alcohol, and an Adventist student in Bangladesh becomes the first allowed an alternate exam time by education board.

South African Adventist Wins Sabbath Observance Case. A recent Labour Appeal Court ruling has sent a stern warning to South African employers to be more tolerant of their employees’ religious beliefs. This comes after the court ruled in favor of Deidre Beverley Faris, who took her employer, TDF Network Africa, to court over what she deemed was an unfair dismissal over her unavailability to work over the Sabbath. The court agreed that the Seventh-day Adventist, who observes the day for religious reasons and abstains from work from Friday evenings to Saturday evenings, was dismissed unfairly and awarded her 12 months compensation.

Faris told the Labour Appeal Court the company was aware that she observed the Sabbath and that this prohibited her from working during this time. But TDF Network Africa went on to fire her from her managerial position at the company, arguing that it was an inherent requirement for someone in her position to participate in the company’s stocktaking. When Faris approached the court, she contended that during her interview with TDF Network Africa she informed the company of her religious beliefs, which precluded her from working at the time in question. In a bid to make up for her unavailability on the Sabbath, Faris told the court she had made various suggestions to find a mutually agreeable solution. This included working after sunset on Saturdays, Sundays, or after hours, but there was no evidence that her employer had engaged her meaningfully about possible alternatives. From IOL, “Adventist wins case against former employer over working on Sabbath.”

New SDA Faction in Kenya Registers with Government. Disputes at the Nairobi Central Seventh-day Adventist Church have divided the congregation. One faction has registered as a new conference. Although the SDA church in Nairobi is run administratively by the Central Kenya Conference (CKC), a faction led by some elders has now created the Nairobi Cosmopolitan Conference (NCC). The NCC was registered on March 15 and is currently operating from temporary offices. The team behind the new conference held its inaugural Sabbath at the Technical University of Kenya (TUK). This reduced attendance at Nairobi Central Church by more than half. “This was the first of many Sabbath sessions we will hold across Nairobi and Kajiado stations to enlighten and sensitize the faithful,” said Elder Sammy Masara. The NCC is run by three directors, who are supported by a caretaker committee comprising 27 people drawn from churches in Nairobi and Kajiado stations. The team has opened bank accounts where members have been asked to channel their tithes instead of paying to CKC. “The membership of NCC will be both individual and corporate (churches). There will be no geographical limitations. Members and churches will be free to be members of NCC or CKC,” a document seen by The Standard reads. The leadership dispute follows a case filed last February to contest the selection of church officials. From Standard Digital, “New SDA Conference registered as wrangles intensify.”

Kenyan Adventists Protest Famine Aid Which Includes Liquor. The Seventh-day Adventist Church, via its Central Rift Valley Conference in Kenya, condemned a Chinese company for giving beer to local residents, starving due to drought. Ghuanshan International Mining Company Limited brought lorries full of goods, 300 bags of maize and 20 ten liter jerry cans of cooking oil, to the villages of Tiaty constituency. However, the company also donated 20 cartons of beer each with 24 cans. The Adventist Church also donated food in the region, two hundred 90kg bags of maize, two hundred 50kg bags of rice, ten 90kg bags of beans and 16 bags of flour which contain twelve 2kg packets in each bag that benefited at least 500 residents of Nginyang. But women’s ministries leader Anita Too suggested that the mining company should have instead donated milk and water to the starving residents and should have sunk boreholes and irrigation systems as a long lasting solution for the drought victims given it is a firm that is set to start diatomite mining in Katikit area in Tiaty. However, speaking to the media, Ghuanshan Director, Han Ke, said he thought it was a good idea to donate alcohol because people from the community like liquor. From Tuko, “SDA church angered by Chinese firm for donating alcohol to hunger stricken Baringo residents.”

First Bangladesh Student, a Seventh-day Adventist, Allowed to Take Exams on Alternative Time. In a widely praised move, the Jessore Education Board in Bangladesh will facilitate a Christian student from the Seventh-day Adventist community to sit for the exams at night instead of morning. This is the first such action in the Education Board’s 55-year history. The board considered the exceptional case of Ricky, the candidate from a school in Kushtia. The exam center authority, in association with the police, visiting officers, and other concerned personnel, allowed Ricky to sit for the exam from 6 p.m. to 9 p.m. on February 2. This routine will be maintained for his other exams on the coming Saturdays. However, he must enter the exam center by 10 a.m. and stay inside and remain incommunicado until his exam. Ricky will be provided with food, water, and toilet facilities during his waiting period. From Dhaka Tribune, “Jessore Board to take SSC exam at night for the first time.”

Photo by Sebastian Pichler on Unsplash