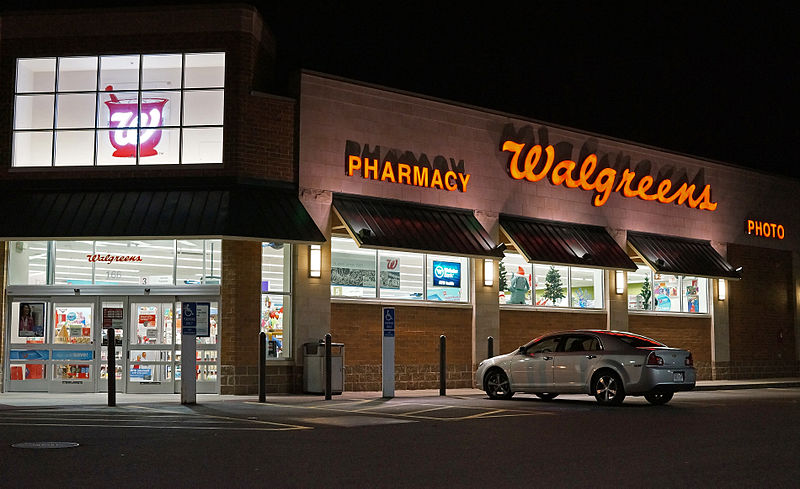 The Solicitor General of the United States, Noel Francisco, has recommended that the United States Supreme Court agree to consider a Sabbath accommodation case involving a Seventh-day Adventist.

Darrell Patterson, a Walgreens employee, had an agreement with his supervisor at Walgreens that if he were scheduled during his Sabbath hours, from sunset Friday through sunset Saturday, arrangements would be made to have others cover the shift. This arrangement worked for a long time, but when Walgreens executives scheduled a last-minute Saturday training, they asked Patterson to conduct it or face discipline. In keeping with his faith, he refused to report to work and was fired. Patterson sued Walgreens for religious discrimination, but both the district and appeals courts sided with the company. In 2018, Patterson appealed to the U.S. Supreme Court.

In an amicus brief filed on December 9, 2019, on behalf of the United States government at the request of the Court, the Solicitor General asked that the Court hear the case to revisit the 1977 decision in TWA v. Hardison, 432 U.S. 63. The Hardison case made it more difficult to prevail in religious accommodation cases because employers could avoid accommodating an employee if the employer could demonstrate that accommodating an employee's religious practices would pose a di minimis amount of "undue hardship" on the business.

The Solicitor General's amicus brief points out that the Court has not previously had a full briefing on what "undue hardship" actually means — and that this definition has been at the center of disputes over the necessary extent of religious accommodation.

Revisiting the "undue hardship" language in Hardison was the primary goal of pursuing a federal Workplace Religious Freedom Act (WRFA).

Francisco, an appointee of President Donald Trump, has held the position of Solicitor General since being confirmed by the United States Senate in 2017.

The Solicitor General represents the United States government in cases brought before the U.S. Supreme Court and provides amicus briefs in cases in which the federal government has a significant interest. In this case, the Equal Employment Opportunity Commission often brings claims on behalf of people facing discrimination in the workplace. In March, the U.S. Supreme Court had asked the Solicitor General to file a brief in this case expressing the views of the United States. If the Solicitor General recommends that a case be heard, the Court is significantly more likely to agree to consider the matter. While the Court has not yet decided to put the case on the docket, it is possible that the matter could be heard as soon as next spring if the Court grants certiorari — when a higher court agrees to review the decision of a lower court. If an appellate court grants a writ of certiorari, it agrees to take the appeal.

If the Supreme Court agrees to hear the case, it will be the fourth time the Court has heard cases involving an Adventist or others who observe Sabbath from sundown Friday through sundown Saturday who seek religious accommodation. Prior cases include:

Sherbert v. Verner, 374 US 398 (1963), (finding that the state's eligibility restrictions for unemployment compensation imposed a significant burden on Sherbert's ability to exercise her faith freely. Furthermore, there was no compelling state interest that justified such a substantial burden on this fundamental First Amendment. This Amendment prohibits the government from making laws that establish religion or prohibit free exercise of religion, infringe the freedom of speech, infringe the freedom of the press, limit the right to assemble peaceably, or limit the right to petition the government for a redress of grievances. Overturned by Employment Division v. Smith (1990)

Hobbie v. Unemployment Appeals Commission of Florida, 480 US 136 (1987) (finding that a state cannot deny unemployment benefits to an employee dismissed for having religious conflicts with the employer).

Transworld Airlines v. Hardison, 432 US 63, involved a member of the Worldwide Church of God who also kept Sabbath from sundown Friday to sundown Saturday. The Court found TWA had made a reasonable effort to accommodate Hardison, that it was not required to violate its seniority system to make the requested accommodation, and that alternate plans constituted an "undue hardship" on the employer that the law did not require.

To follow the case and read the briefs, including the amicus brief filed by Founders' First Freedom, visit the case page at the United States Supreme Court.