In Remembrance of Jim Kaatz

In Remembrance of Jim Kaatz 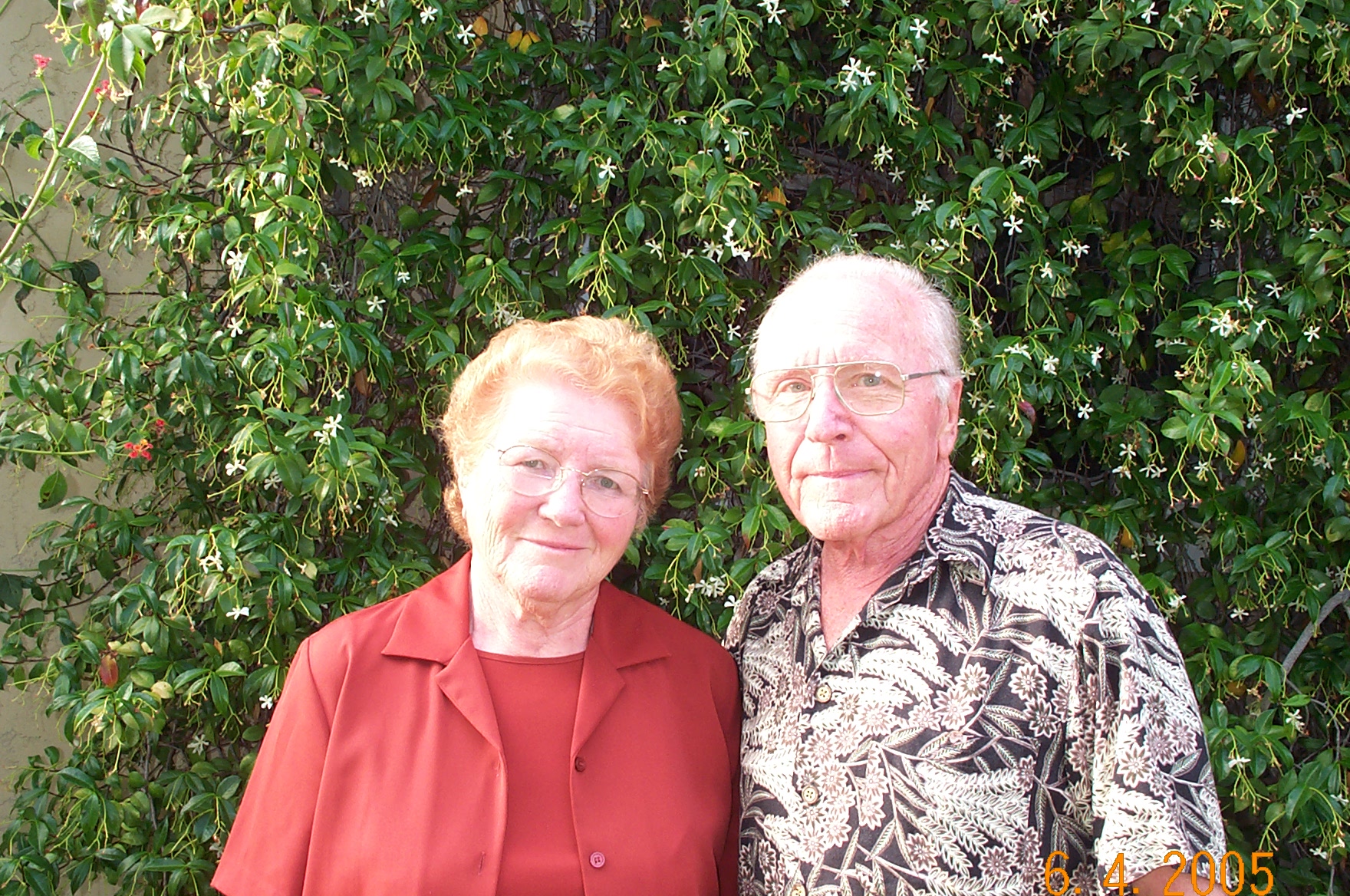 It all began with a recording. Jim Kaatz had the idea to record the presentations being given at the San Diego Adventist Forum chapter that had formed in the 1970s. He duplicated tapes, and mailed them to whomever requested them, and with that effort he grew an international audience for the chapter. The tapes also provided an income stream to sustain the monthly programming. Jim’s foresight and organizational skills were quickly recognized by the group, and in 1983, Jim was elected president of the chapter, a position he held for 27 years.

When Jim passed away recently, he left a legacy of inspiring tenacity within Adventist Forum. Not many people are willing to stay at a volunteer position for 27 years. This past weekend, friends and family gathered at the Tierrasanta Church to honor his memory. He left behind a large family: three sons, Jim, Jeffrey, and Jan, their spouses (Cindy, Karen, and Ellen), and children (Sean, Justin, Brian, Jordan, Katie, Chris, Amanda); and four siblings, from both his biological and adopted family: brothers David Bee and Duane Sandvic, and sisters Audrey Williams and Judy Bee-Kreischer.

He was married to Averille Ellen Smouse in 1955. The couple met at Emmanuel Missionary College (now Andrews University) and both graduated in 1955. Averille’s grandparents had changed their name from Schmaus to Smouse when they immigrated to the United States. It was humorous to EMC’s students when the couple got engaged as the cat (Kaatz) caught the mouse (Smouse).

Kaatz was an educator his entire adult life. While still a college student, he took a couple years off to teach in a one-room, twelve grade Adventist school in Rhinelander, Wisconsin. A year after their marriage, the Kaatz’ moved to California and his first teaching job was at Bellflower Adventist Academy. Three years later, he moved to Lynwood for another three-year stint, and then to La Sierra Academy for three years. Meanwhile, he completed a master’s degree in education at California State University, Fullerton and then an EdD at the University of Southern California. After completing his doctorate, he was offered a faculty position at San Diego State University in 1966, which is where he taught until his retirement.

Gardening, the local church, and Adventist Forum were his passions. With the San Diego chapter, he found a place to contribute to the conversations that he saw as important for the future of the church. In the planning of programs, he did not shy away from touchy topics or controversial speakers. He was always an advocate for social justice both within and without the church. La Sierra University honored him with a place on their Path of the Just for this commitment.

Before her death, Averille joined him in the work that made the San Diego Forum Chapter successful — all the mailings of tapes and a newsletter to keep members informed about upcoming programs. As the chapter flourished, annual retreats were added. Pine Springs Ranch in May became a regular tradition.

The success of the San Diego Forum chapter was inspiring to others, too. At the Spectrum office, we often referred to Jim people who were looking for advice on forming a local chapter, writing up a constitution, putting together a planning group, or securing a 501(c)3 status from the government for tax purposes. The one thing that could not be duplicated, however, was Jim, the faithful gardener. Year in and year out, he stayed at his task. Tending the soil, planting the seeds, watering the plants, sharing the crop. He kept things going. His dedication was amazing, an inspiration.

Jim Kaatz taught me the importance of tending to one’s garden. He reminds me of something that Marcel Proust said, "Let us be grateful to people who make us happy, they are the charming gardeners who make our souls blossom." Images courtesy of the Kaatz family.