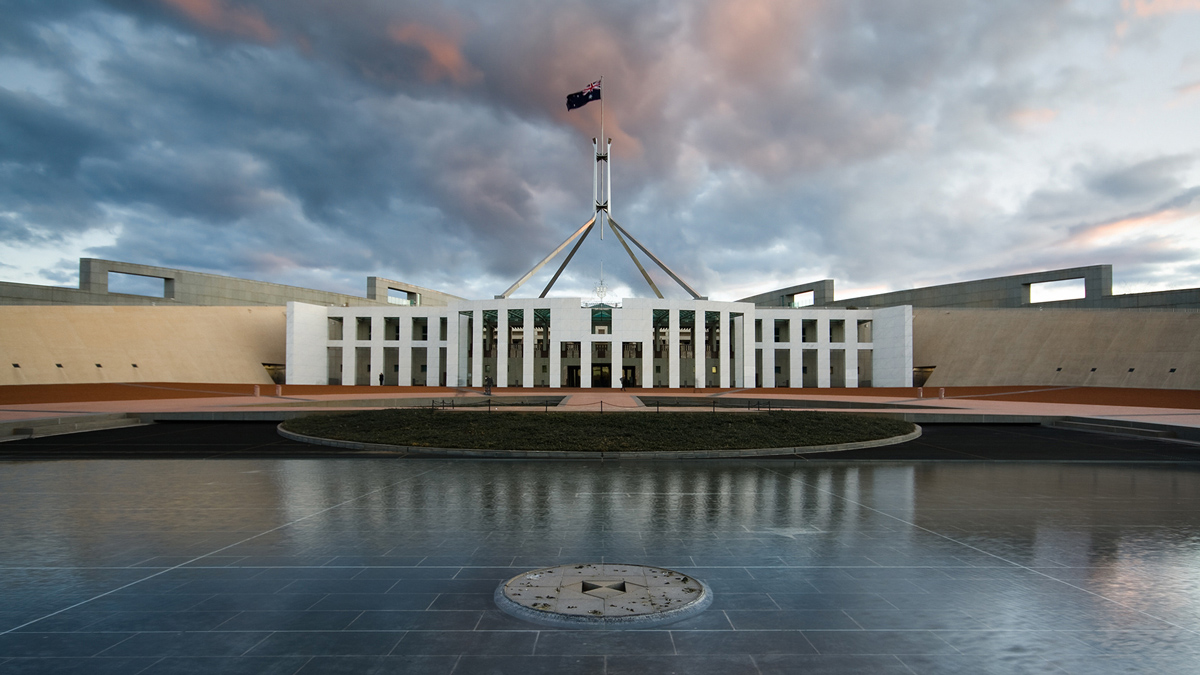 The Seventh-day Adventist Church in Australia (AUC) is concerned that proposed amendments to the Sex Discrimination Act could adversely impact both Adventist schools and churches.

The bill, introduced to Parliament by Senator Penny Wong on November 29, 2018, proposes amendments to the Sex Discrimination Act 1984. It aims to “remove the capacity of bodies established for religious purposes that provide education to directly discriminate against students on the basis of their sexual orientation, gender identity or intersex status.”

The bill fired up debate between the Government and the Opposition late last year, and no consensus could be reached before the final sitting day of Parliament for 2018. Consequently, the Senate referred the bill to the Legal and Constitutional Affairs Legislation Committee for review and to report back by February 11. Submissions to the inquiry closed on Monday (January 21).

AUC general secretary Pastor Michael Worker said the principle of removing discrimination against students sits comfortably with the Adventist Church’s beliefs, doctrines and tenets of faith. However, he believes the bill not only poses a threat to schools upholding Adventist beliefs but could have consequences outside the classroom. For example, it could impact the teaching of Adventist beliefs and principles in Sabbath School classes and at Pathfinder meetings.

“The Church believes that the bill does not adequately address the competing rights that are at play in this discussion,” said Pastor Worker, director for Public Affairs and Religious Liberty for the Seventh-day Adventist Church in Australia.

“It is our contention that positive protections should be enacted that protect the rights of faith-based organisations while removing any unfair discriminations that might exist.”

Pastor Worker said there is no evidence to verify claims that LGBTIQ+ students are being expelled from Christian or other faith-based schools because of their sexual orientation.

“Adventist schools continue to maintain and operate an open enrolment policy that accepts students from all walks of life, providing they are willing to respect the tenets, doctrines and principles of our faith,” he said.

Religious freedom was again in the headlines on December 13 when the Government released its long-awaited response to the Ruddock review into religious freedom. Prime Minister Scott Morrison has pledged to introduce a religious discrimination act to protect the rights of Australians of faith.

“Clearly, there is a lot happening in this space, and things are moving very quickly,” Pastor Worker said.

“I would ask all of our church members to continue to pray about these issues and for our nation’s leaders as they deliberate over matters that could have serious implications for the Adventist Church in Australia.”

To view the Church’s submission (No 191) on the Parliament of Australia's website click here, or read it below:

This article was written by Tracey Bridcutt and originally appeared on the Adventist News Network.

Image: Parliament House in Canberra, where there has been much debate recently over religious freedom. Photo credit: Wikimedia Commons.