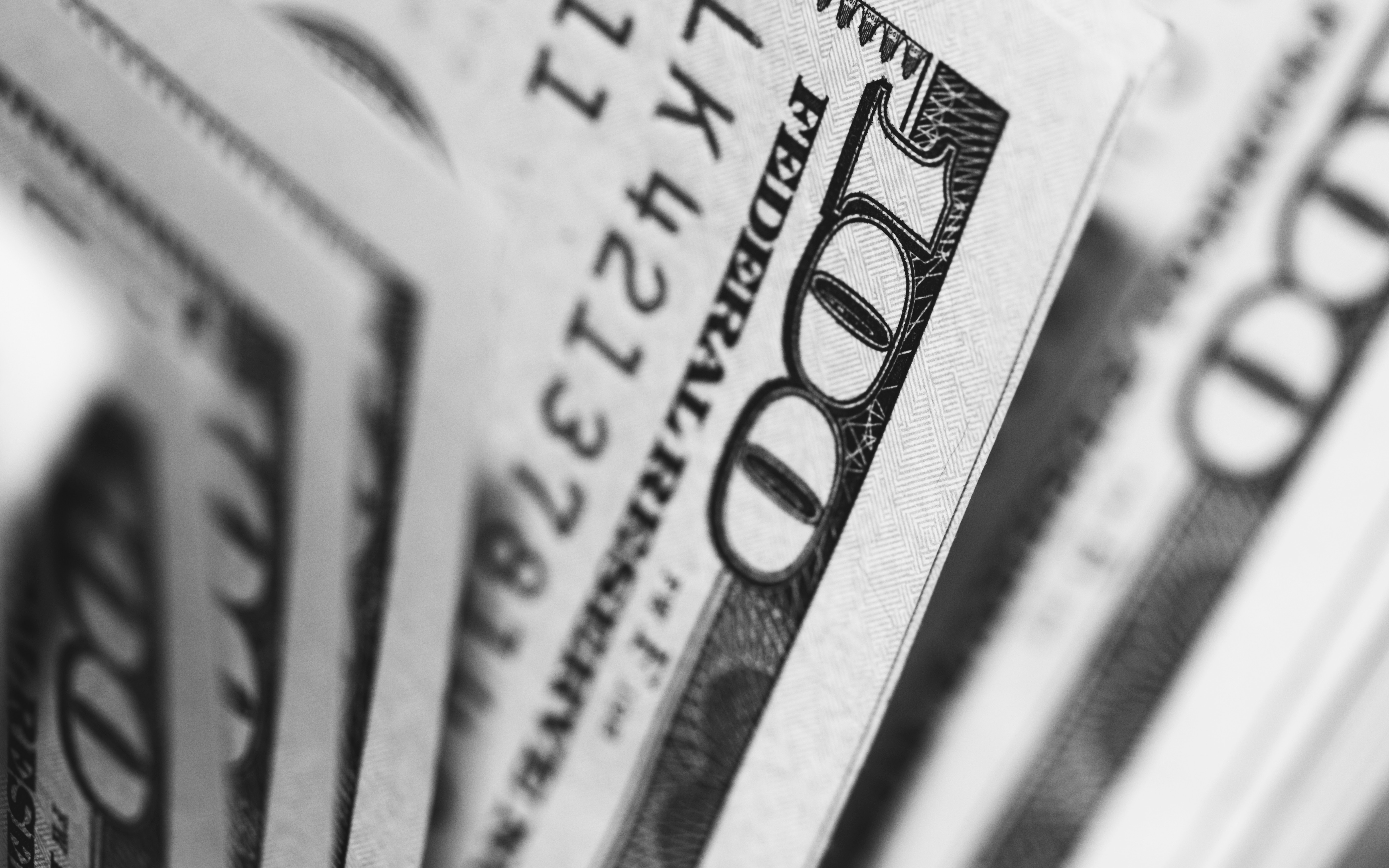 One of the conversations about how this could be accomplished took place in Jamaica during the Global Leadership Summit meeting in February. According to attendees at that meeting, while the other Divisions had no objection to NAD bringing down its percentage of tithe, they had no interest in upping the percentage they give.

To understand what this means, if you look at the 2019 General Conference budget and move the NAD’s contribution back to 3.8% you would take out of the GC budget $23,475,459 which is about the amount of the tithe budget for the other divisions. Then, if you raised the other divisions to 3% and left NAD at 3.8% you would only raise $12,746,500 from the divisions or a net loss to the GC 2019 budget of $10,728,959. The GC could survive that hit, but if the NAD went to 2% and the other divisions stayed at 2%, it would be almost catastrophic for the GC. That is why the conversation of the Division Treasurers in advance of Spring Meeting is very important. What will they decide to recommend?

Meanwhile, the Compliance Committees that were created at Annual Council in 2018 have yet to meet. With the discussion of money front and center, it is probably not a good time to be calling out the various Divisions and Unions for non-compliance. Also, people are beginning to think about the elections that will take place in 2020 at the General Conference Session. That topic is beginning to be talked about in private conversations, too.

While the church leaders are in Silver Spring, there is also a Nurture and Retention Summit scheduled to address the membership losses the denomination has sustained in recent years. It seems there is much to consider this April.

Photo by Pepi Stojanovski on Unsplash