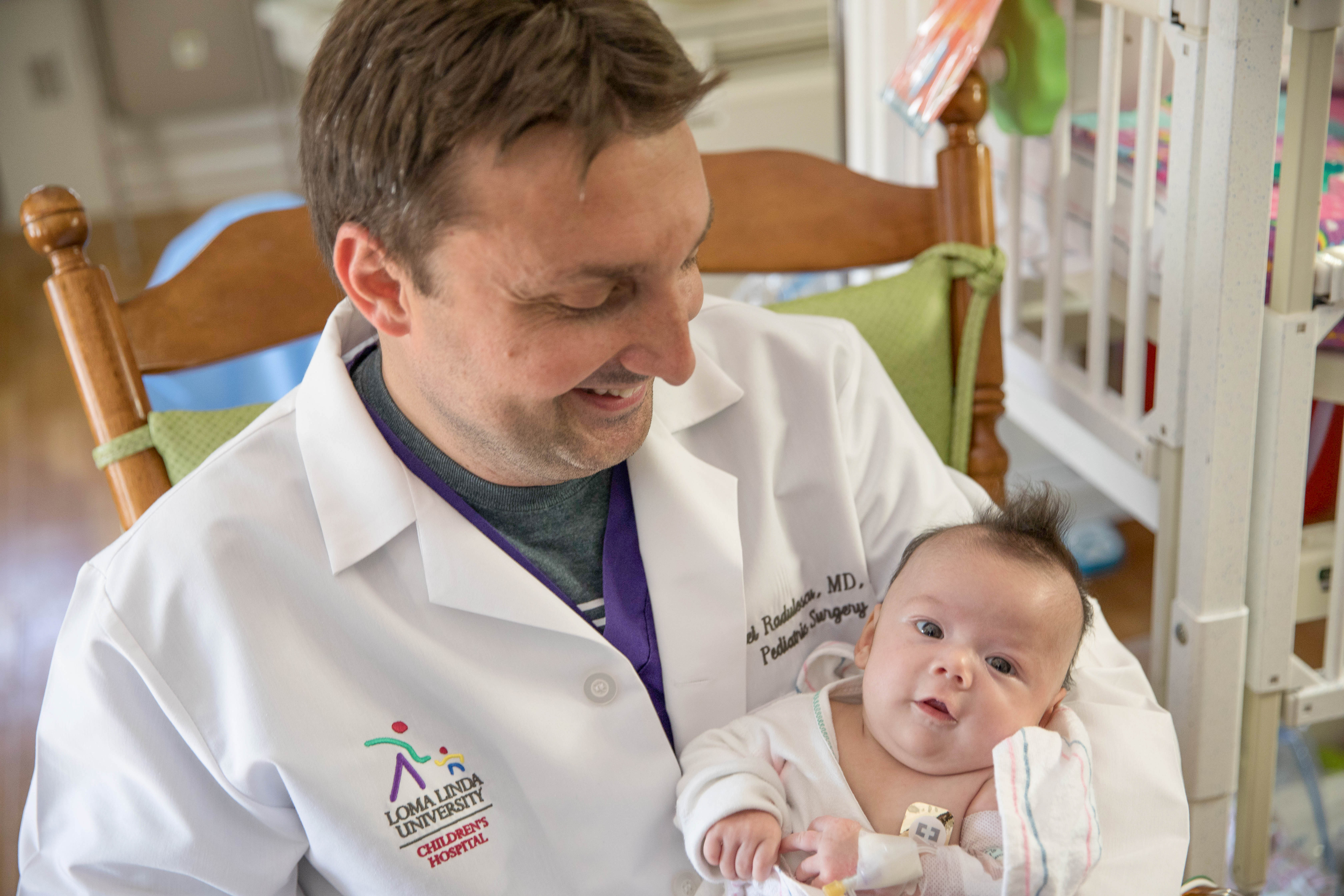 LOMA LINDA, Calif., December 18, 2019 — Loma Linda University Children’s Hospital was named a Top Children’s Hospital nationally for the third consecutive year by The Leapfrog Group — an independent hospital watchdog organization — on December 17, highlighting its achievements in patient safety and quality. The Leapfrog Top Hospital awards are widely acknowledged as one of the most competitive honors American hospitals can receive.

Approximately 2,100 hospitals across the nation were considered for the award, and Loma Linda University Children’s Hospital was one of only 10 children’s hospitals to be recognized by The Leapfrog Group.

Scott Perryman, senior vice president and administrator for LLU Children’s Hospital, said the receiving of the award was only made possible through the efforts and commitment from the hospital’s staff.

“We are very honored to be again acknowledged as among the best children’s hospitals in the nation,” Perryman said. “We participate in numerous national quality and patient safety reporting efforts because we want to do better and be better for our babies, children, teens and their families. Recognition for a third time in a row demonstrates that our collective work to establish a culture of safety and quality is taking hold in a transformative way.”

Additionally, three consecutive years is the longest streak for receiving the award — an honor held only by two hospitals, including Loma Linda University Children’s Hospital.

This press release was provided by Loma Linda University Health.