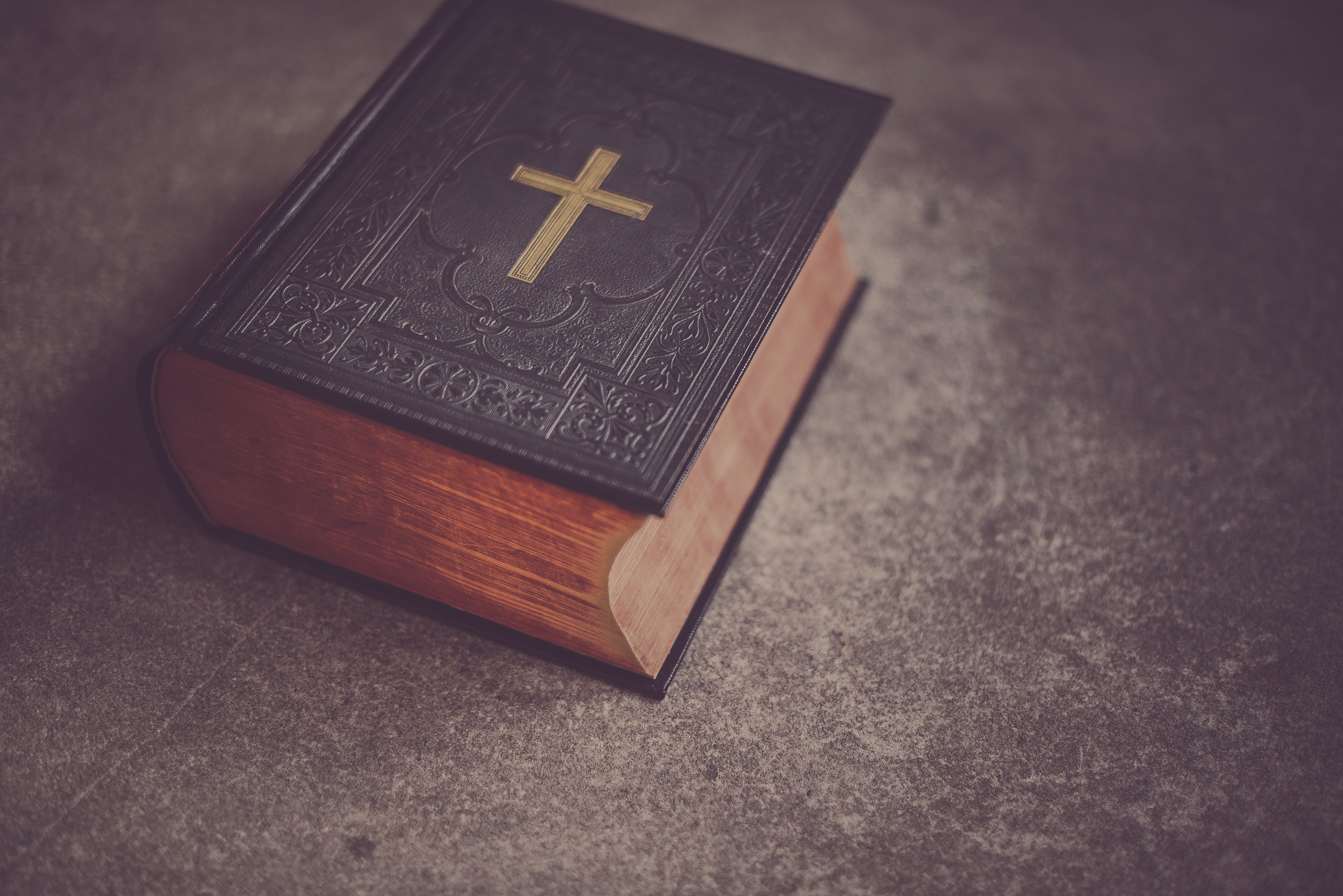 In this week’s news round-up, a lawsuit filed by the ACLU claims U.S. Border Patrol and ICE violated religious-freedom rights for detainees from various faiths, Adventists in Uganda assault fellow member, Caribbean Adventists provide bicycles for youngsters, an Adventist church in California gives out over 400 pairs of shoes to school children.

Lawsuit Claims U.S. Border Patrol and Immigration and Customs Enforcement Violated Religious-freedom Rights for Detainees, SDA Men Included. Detained immigrants from various faiths — Muslims, Sikhs, Hindus, and Christians — have reported incidents in which Border Patrol and Immigration and Customs Enforcement have violated their religious-freedom rights. Despite the agency’s “Religious Sensitivity” policy, which directs officers and agents to “remain cognizant of an individual’s religious beliefs while accomplishing an enforcement action in a dignified and respectful manner,” officials have seized rosaries from Catholic immigrants. Immigrants have had their Bibles confiscated at the border, including Catholic and Seventh-day Adventist men represented in a lawsuit filed last year by the ACLU. One pork sandwich every eight hours for six straight days was the only food that Border Patrol provided to Adnan Asif Parveen, a Muslim immigrant who was detained in South Texas in January because his work permit had expired and was pending renewal. Parveen reportedly informed officials that his religion forbids him from eating pork. All he could eat were the slices of bread from the sandwich. In Victorville, California, Presbyterian, Catholic, Seventh-day Adventist, Sikh, Muslim, and Hindu immigrants detained at a federal prison were not allowed to attend worship services or participate in any group prayer or religious study. One immigrant was even admonished for singing hymns to himself in his cell. From ACLU.org, “Border Patrol and ICE Routinely Violate Immigrants’ Religious Rights.”

Uganda Adventists Assault Fellow Member. The leadership of the Seventh-day Adventist Church in Uganda has condemned the attack and assault of the Western Field Bishop Samuel Mwebaze (whose name does not appear in the Adventist Yearbook) by a group of fellow Adventists. Mwebaze, who is recovering from his injuries, was assaulted in his office in Fort Portal by a group of men from various SDA churches in Kabarole District. They accused him of planning to financially drain the Western Field in his grand mission to make it annexed to the Kasese Field. He was also accused of misusing church money by opting to stay in expensive hotels even though the Church owns houses for accommodation. The men also accused Mwebaze of personalizing a church vehicle, among other allegations. Emmanuel Ogwal, the Public Affairs Director, Uganda Union Mission of Seventh-day Adventists, said the assault is highly condemned and unchristian. “The church condemns such acts whether by members or non-members….The Seventh-day Adventist Church is a global movement with the mission of preparing the whole world for the second coming of Jesus Christ,” Ogwal’s statement reads. He asked the Union to call upon all SDA Church members across the county to be calm while police carry out investigations and while church leadership discuss the way forward. Police are holding six people suspected to have been behind the act. From Daily Monitor, “SDA Church Christians beat up their bishop.”

Caribbean Adventists Provide 33 Local Youngsters with Bicycles. Members of the Mount Scenery Seventh-day Adventist Church on Saba, an island in the Caribbean, provided some 33 Saban youngsters with bicycles. This project was made possible through one of the many Ministry of Social Affairs and Employment SZW in The Hague initiatives called “Opportunities for all Children.” The Mount Scenery SDA Church was one of the non-profit organizations to receive funds to execute projects for the youth of Saba, of which this cycling project was the first. In collaboration with the Centre for Youth and Family, Caribbean Netherlands Police Force KPCN and the Social Domain Department of the public entity Saba, the SDA project leaders were able to make this project a success. “Where required, our church will continue to work with these entities for any future projects,” they stated. “I was very much impressed by the excitement of the kids,” was the sentiment of project leader Ann Leter-Lake. “Bringing the resources where a difference is to be made is what we as a church have been called by our Saviour to do.” She said Saba’s SDA Church had worked very hard to make this event special and unique for the boys and girls of Saba. “We are grateful and thank God for the support from the Ministry of SZW in The Hague. We can gladly say that for us the “Opportunities for all Children” project has been successful. However, there are even greater things in store on our part for the island should God choose to spare our lives.” The SDA Church extended “special thanks” to project leaders Mervin Alexander and Leter-Lake. Additional gratitude went to Dozlyn Pouchie for his “tremendous and courageous” support in transporting the bikes and their accessories from St. Maarten. “We, the SDA family in Saba, will continue to support and contribute to the community under the guidance and leadership of our Lord and Saviour Jesus Christ,” Leter-Lake said. From The Daily Herald, “Seventh-Day Adventists in Saba give 33 bicycles.”

Victorville Seventh-day Adventist Church delivers 429 Pairs of Sports-style Shoes to Needy Elementary Students. Donations raised by the Victorville Seventh-day Adventist Church in California at Christmastime have become a springtime gift for all Lucerne Valley Elementary School students. Recently, church members packed up a U-Haul truck and delivered a total of 429 pairs of sports-style shoes to students of all ages. Pastor Raewyn Orlich and Associate Pastor Guillermo “Wally” Peralta accompanied a contingent of volunteers who helped unload numerous boxes and handout the new shoes to the happy children. Orlich then joined several Lucerne Valley teachers and staff members in helping the younger students put on their new sneakers. “I’m so excited,” said Orlich as she helped young students in Christine Fuller’s kindergarten class put on their new shoes. “It was a step of faith for our congregation. Somehow we knew the shoes would come.” The sole-ful donation was made through the church’s “God’s Lighthouse Ministry” whose kitchen regularly prepares and provides meals for the homeless. Carisha Burns, the school’s student records technician, was contacted by Jennie Pena from the ministry about the blessing. But with only half the amount needed to provide shoes for all LVES students, the ministry’s project looked doubtful months after the first donations were given. Barbara Stacy, a physical therapist for the school and a member of the church congregation, helped facilitate the buying and delivery of the shoes. School staff member Ashley Thompson also played a key role in making the shoe giveaway a reality. The result was clear. The new shoes, which are perfect for playground activities, brought emphatic approval from students and staff alike. “It’s awesome,” Mr. Umstead said. “It’s such a blessing for our kids. There are lots of smiles!” From Daily Press, “Victorville Seventh-day Adventist Church donates 429 pairs of shoes to Lucerne Valley Elementary School.”

Photo by Kiwihug on Unsplash