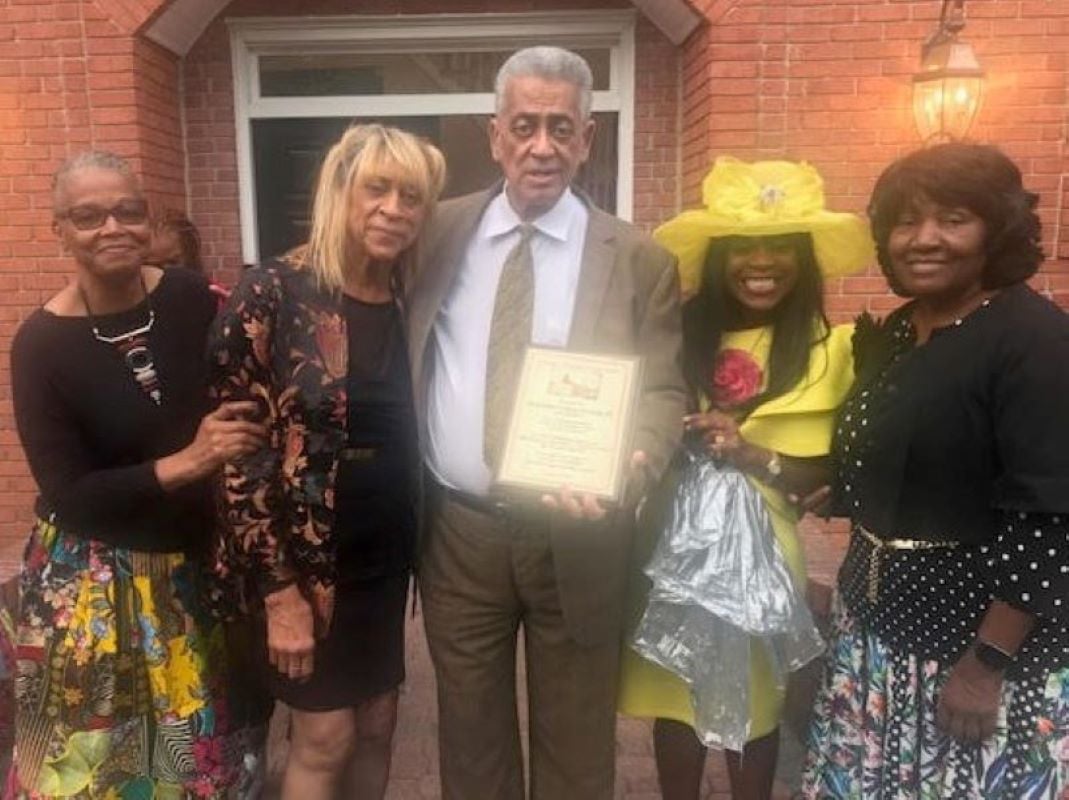 Rockefeller Twyman, member of the Rockville Seventh-day Adventist Church and 1966 graduate and class valedictorian at Pine Forge Academy, received a Lifetime Achievement Award from some of his friends who attended Pine Forge and La Sierra University with him. The award was given recently at a special church service at the Brinklow Seventh-day Adventist Church in Maryland.

The friends cited these outstanding accomplishments. Twyman constantly gives public praise to God for his accomplishments. He was the driving force behind securing Lynda Johnson Robb, daughter of the late President Lyndon Baines Johnson as guest speaker at his Pine Forge class reunion.

He was the founder of Oprah for Nobel Peace Prize Movement that resulted in a donation of $50,000 to start a business scholarship fund for minority students at his alma mater La Sierra University. Twyman has organized lifesaving bone marrow drives nationwide that have resulted in saving lives of many suffering with leukemia, sickle cell anemia and Lupus, the latter two diseases predominantly impact minorities. He has placed many positive stories in the media about community projects of Adventist churches around the country and used his media skills to raise thousands for ADRA and other charities to help alleviate suffering of those impacted by national and international disasters.

In the past Twyman was named Washingtonian of the Year and in 2017 was the recipient of the prestigious Montgomery County Martin Luther King Jr. Humanitarian Award for the citizen whose life most exemplifies the unselfish virtues of the civil rights leader. Since he firmly believes that we are at the end of time, Twyman is very aggressive about passing out tracts and encourages others to do the same. Through those mentioned and a host of other projects throughout his lifetime, Twyman has helped draw many to Christ.

Article and photo by Victoria Franklin.