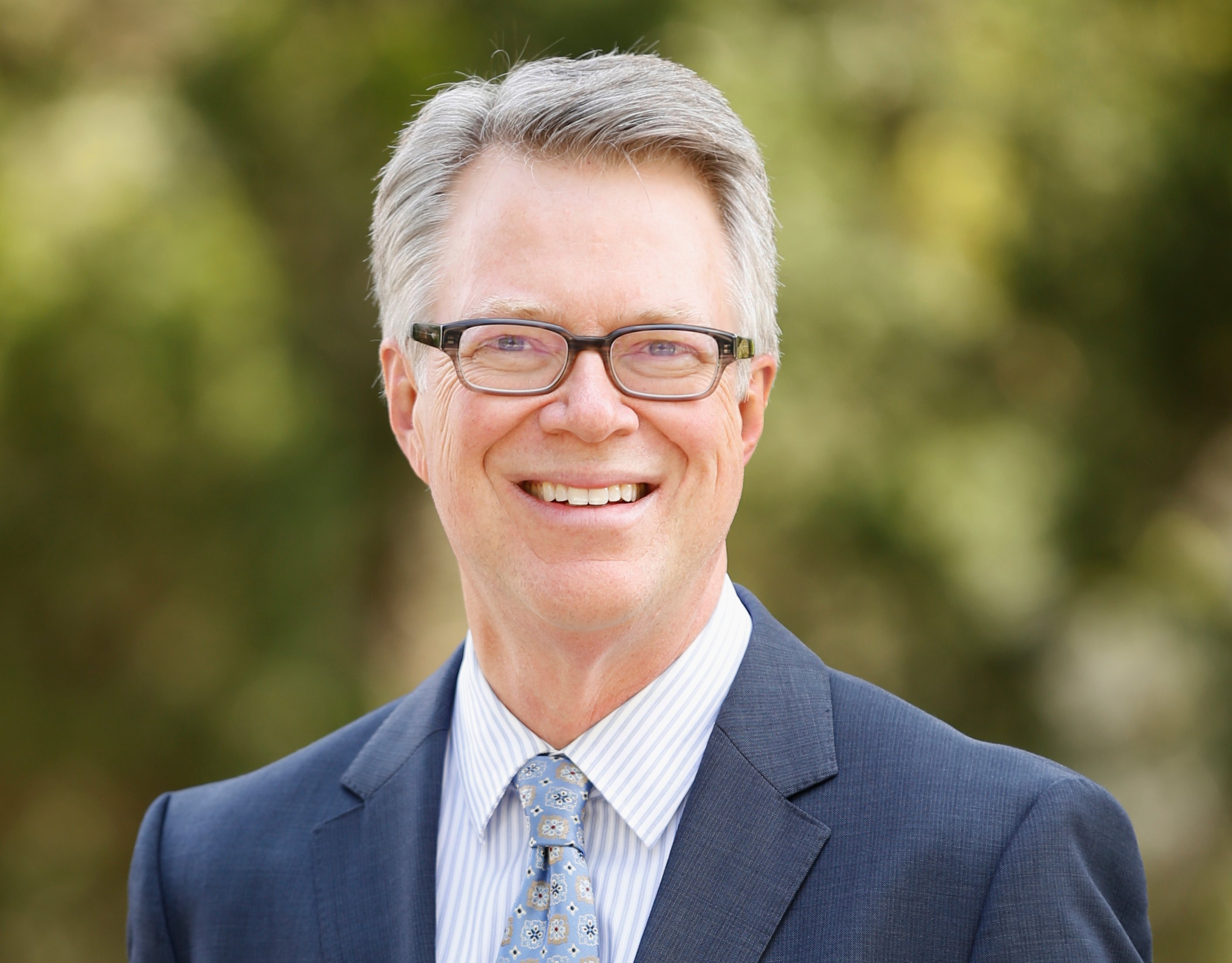 RIVERSIDE, Calif. — (www.lasierra.edu) Randal R. Wisbey, president of La Sierra University since 2007, announced today that he will step down from the presidency on June 30 of this year.

In a letter to the university community, President Wisbey shared that the decision was a difficult one. “However,” he said, “due to the continuing challenges with my eyes following four eye surgeries within the last 18 months, and after much reflection, prayer, and counsel with my family, I have come to the conviction that this is the appropriate decision for me personally, as well as for the university.”

Ricardo Graham, chair of the university Board of Trustees, said, “During the years that Randal Wisbey has served as president of La Sierra University, his leadership has been outstanding. He has led the university in difficult times, providing stability and focus as the leader of this world-class institution of higher learning. His courage, compassion, and educational leadership experience has been a blessing to La Sierra and the Seventh-day Adventist denomination. We wish him all the best.”

Faculty Senate Chair Leslie Martin noted that President Wisbey “has led our campus through some challenging waters, always tenaciously advocating for La Sierra University — and always with grace and diplomacy. He leaves us at a time of relative peace and stability, and although he will be sorely missed, we are grateful to have had him as a true partner in shared governance here at La Sierra. We wish many good things for him as he moves into this new phase of life.”

During Dr. Wisbey’s tenure as La Sierra University’s third president, the institution has grown and developed in significant ways:

• The 60,000-square-foot Tom & Vi Zapara School of Business building opened in 2013, not only increasing classroom and office space, but adding much-needed event space in the Troesh Conference Center. In addition, facilities across campus have undergone major renovation, including Gladwyn Hall, Humanities Hall, South Hall, Hole Memorial Auditorium, and the Center for Near Eastern Archaeology.

• The university was recognized by the Wall Street Journal/Times Higher Education as number one in the nation for diversity. And, recognized by the federal government as a Hispanic-serving institution, La Sierra in 2015 received a $2.6 million Title V grant to support innovative learning programs.

• Among the new academic programs launched was criminal justice, now the university’s largest major. Other new programs included film and television, neuroscience, archaeology, and the Ph.D. in Leadership, housed in the School of Education. It is La Sierra’s first Ph.D. program.

• The School of Religion became the HMS Richards Divinity School and achieved accreditation from the Association of Theological Schools, one of only three Adventist theological programs to attain this recognition.

• University governance, both through the Board of Trustees and the Faculty Senate, were strengthened through careful stewardship and cooperative leadership.

Before entering university administration, President Wisbey spent most of his career in Adventist higher education, first as a campus chaplain at Washington Adventist University and later as an associate professor of youth ministry and the creator of the Center for Youth Evangelism at Andrews University. Thus, he was especially proud of the university’s first Spiritual Master Plan, developed and implemented during his tenure. He also oversaw the strengthening of the university chaplain’s office as a critical resource that helps inspire the spiritual care and development of La Sierra students.

Dr. Wisbey served in a presidential role for 21 years, first at Burman University in Alberta, Canada, and then at Washington Adventist University in Maryland, before coming to La Sierra University. “I have loved my work here,” he said. “Without a doubt, I could not have asked for a more invigorating place to conclude my 34 years in Adventist higher education.”

“La Sierra has not only been good to me professionally — it has been good to my family,” he added. President Wisbey and his wife, Deanna Clay Wisbey, were delighted that their son and daughter-in-law, Alexander and Leslie, both graduated from the La Sierra University Honors program in 2011.

As he looks toward his conclusion of service, President Wisbey says he has assured the board chair “that I will do whatever I can to be of assistance as the search for the next president begins.” President and Mrs. Wisbey plan to move to their home in the state of Washington in early July.

A letter from Dr. Wisbey to La Sierra University faculty and staff is available here: https://lasierra.edu/fileadmin/news/2019/01/presidential-transition-message-to-faculty-and-staff.pdf

This article was provided by Darla Martin Tucker, director of public relations at La Sierra University, and originally appeared on the university’s website.

Editor's Note (Jan. 9, 2019 at 1:30 p.m. ET): The fifth bullet point in this press release has been updated to clarify that the Leadership program is La Sierra’s first PhD program, not its first doctoral program as was originally stated. The sixth bullet point has been updated to reflect that there are three Adventist theological programs that have achieved accreditation, not two as originally stated.