I Will Deeply Miss Stuart Tyner

I Will Deeply Miss Stuart Tyner 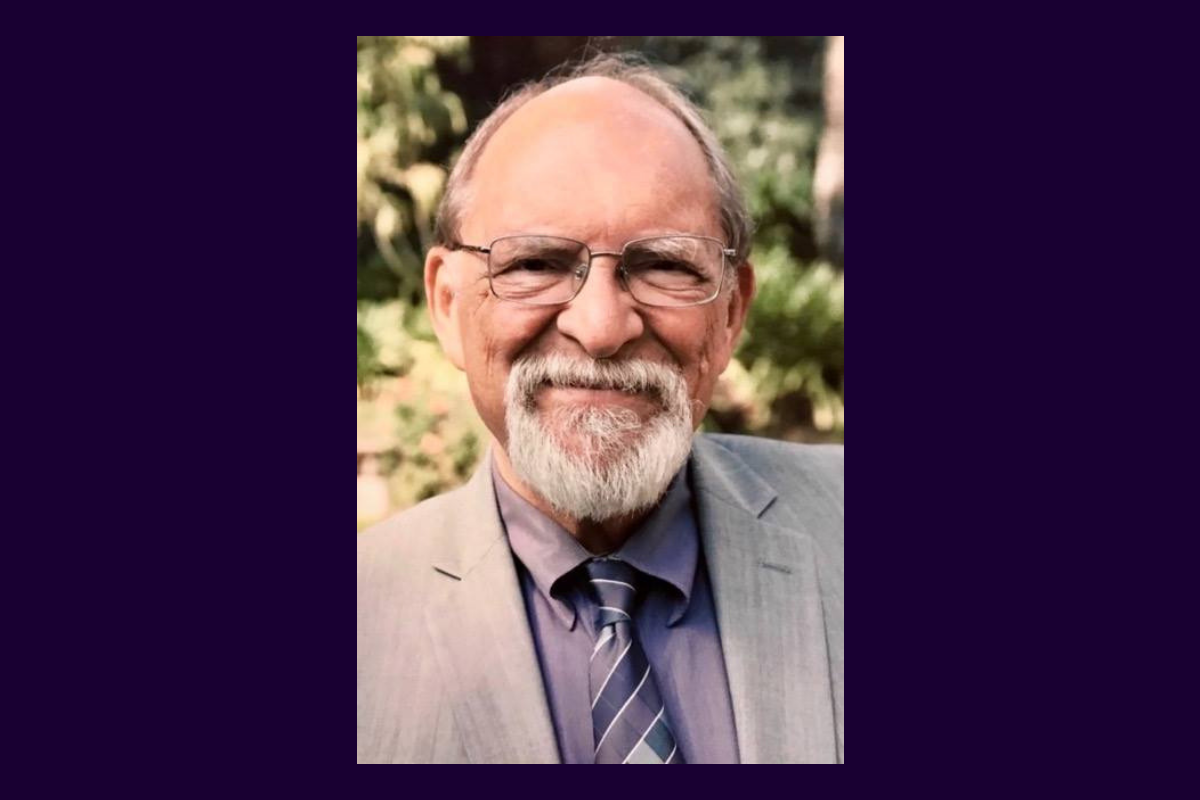 By no means do I want this to be the only, or defining, comment about the loss of a gentle giant who passed away on March 5, 2019. His name is Stuart Tyner, a person whom everyone who came in contact with felt appreciated and valued. I count my 50 plus years of knowing him as one of the most blessed experiences of my life. I know there are many others who need to speak up about how much this gentle man has made their lives a blessing as well. He was a minister of the gospel, as well as an inspired author of numerous books on Grace, which give us insights into the wonderful Grace of our heavenly Father. He also had the richest, most beautiful bass voice. And when he would sing, it brought tears to your eyes. God, rightly chose this person to share the story of His loving and caring Grace. Not only with what he wrote about God’s loving care, but who lived it as well.

I hope I am not stepping out of place by writing this, as I know there are many others who knew him more intimately and are better qualified than I, to speak of the life of this wonderful man. I was simply moved to share my love for him and his family and I wanted as many people as possible to know just a little more about how much he changed the perception of a loving God in his too brief a stay of almost 73 years on this earth.

I think back on an instance that deeply touched me personally. Or better put, shamed me for my own behavior. I received a mass email from a person that was in my graduating class of over 50 years ago. This email repeated some very disparaging comments about a political person we all know, but who should not become the point of this piece. The email repeated things that would, most likely, have come out of one of those conspiracy and shock rags that you would see on the checkout stand of the local super market. It was totally unsubstantiated information and yet it had been repeated many times by hundreds of tweets and posting and, like so many of these things, was completely out of character with whom the remarks were being made. I immediately picked up my keyboard and wrote a scathing response, basically controverting each and every point of the email with my own “Facts.” My response was just as visceral and inappropriate as that of the person who sent the original mass email. I made sure that everyone on the email list got my rendition as well, and that they felt my outrage over what was being repeated by this classmate. I felt so satisfied that I had put this person in their place.

Then, a day later, I received an email from Stuart Tyner responding to this person and all those on the mass emailing, who I felt had just been dressed down by myself. This email from Stuart was so kind. It started off with “My dear friend _______.” It politely guided by pointing out that the comments she was repeating had come from sources which were intent on disparaging this particular politician, but were in fact not accurate. He presented this in the kindest, most unthreatening way. You came away with a feeling that he truly loved the person he was writing to, while at the same time, correcting her misconceptions. His thoughtful response made her opinion important, even though incorrect, and it didn’t make any attempt to put her in her place. It was written in such a loving way as to leave her without any scars from the exchange. She remained valued as a person in his eyes in spite of the fact that Stuart disagreed with what she had emailed.

I was so humbled by this exchange, yet it demonstrated to me how we, as a human family, may have disagreements and we may see things differently, especially in this age of cataclysmic differences in opinion and perception. But we can still remain caring and loving to those we don’t agree with. There are few of us that have the gift that Stuart Tyner possessed. There are few of us that can walk into a room and the mood of the room changes to one of beautiful smiles simply because he entered the room. But this was Stuart Tyner. There are very few people who can express the loving and caring nature of our Savior’s Grace in a way that Stuart could, but even more important, how Stuart was able to live that grace in the manner in which he touched every individual.

Stuart Tyner wrote several pieces for Spectrum. He shared his insights and in the same, shared his love for all of us, whether we believed as he did or not. He did not judge and his love was expressed in his total acceptance of everyone that he came in contact with, all as God’s creations. This world will never realize the extent of how much of an impact his life has made. But God knows just exactly what a gift we were given. Thank you God for sharing such a warm and yet human example of your Grace. I will forever be grateful for the gift of Stuart Tyner.

Lynden Williams is a 72-year-old retired broadcast engineer who lives in Tehachapi, California. He has been a Sabbath School teacher for more than 25 years—currently as one of the adult Sabbath School leaders at the Lancaster California Seventh-day Adventist Church.