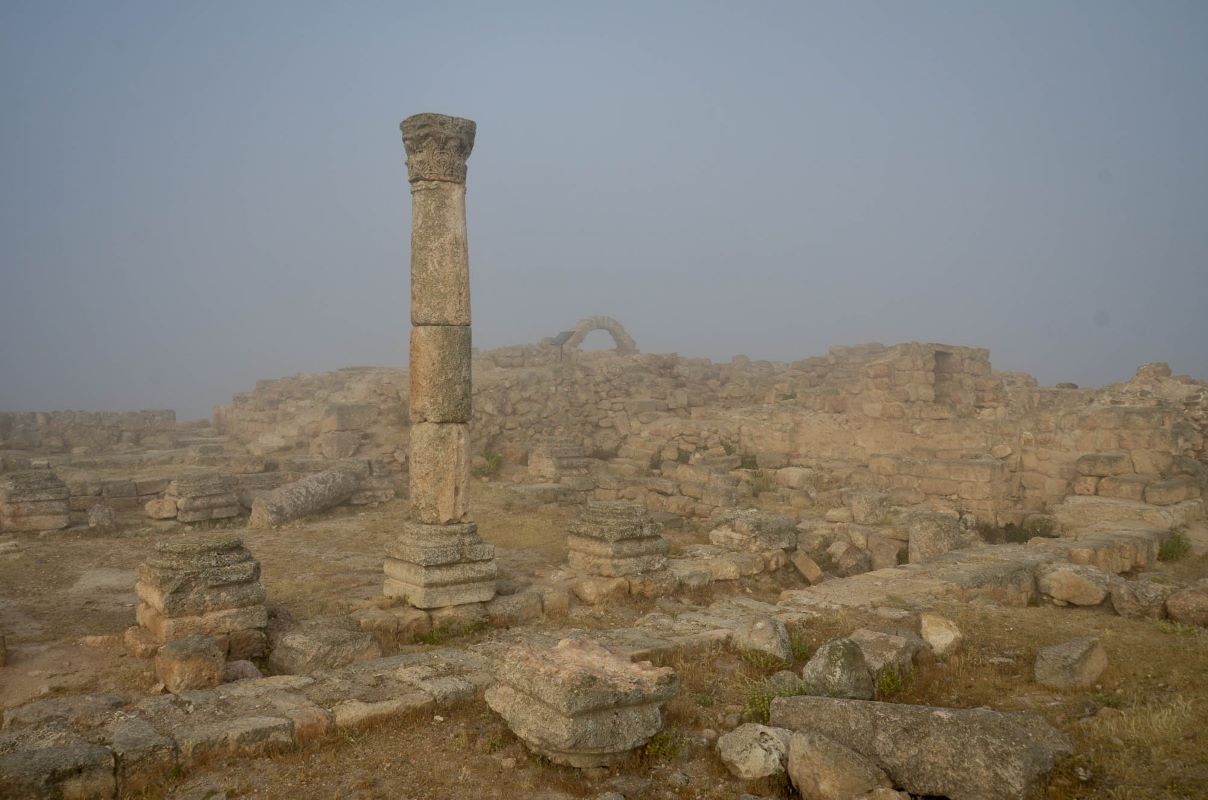 RIVERSIDE, Calif. – (www.lasierra.edu) Archaeology is integral to understanding past cultures and informing present society, but excavations attract thieves and the work itself leaves behind its own scarred history. A new endowment aims to help change things.

The Lawrence T. Geraty Community Archaeology Endowment was established last year at the American Schools of Oriental Research, or ASOR, based in Alexandria, Va. The main purpose of the endowment is to prevent damage to excavation sites in the Middle East and spur local ownership of cultural heritage while creating economic opportunity. Geraty, the endowment’s namesake, is a past president of ASOR, president emeritus of La Sierra University, and a long-time archaeologist who co-founded the Madaba Plains Project, a collection of three major excavation sites in Jordan—Tall Hisban, Tall Jalul, and Tall al-‘Umayri.

Endowment organizers have set a first phase fundraising goal of $50,000. Thus far about $30,000 has come from individual donors including Geraty and his wife Gillian, their family members and archaeology colleagues.

“That my name would be connected to this timely initiative is most rewarding,” Geraty said. “Too often American archaeologists have done great field work, even published their results, but left the actual sites themselves to deteriorate without signage and a plan to care for them in perpetuity. Such a fund fills an important void in archaeology. It’s a byword that archaeological excavation is destruction, but with this new endowment, hopefully it will become known for preservation.” 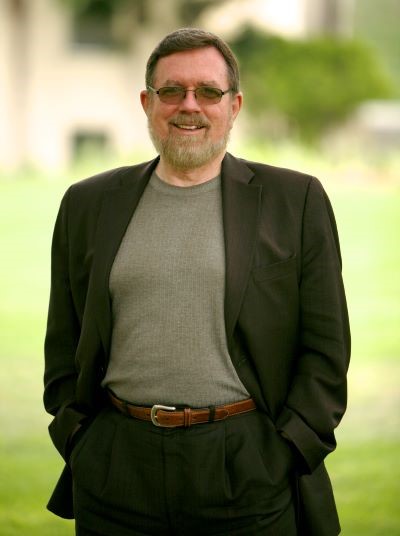 Archaeological excavations in the Middle East have long suffered from looting and damage, and archaeological expeditions have a track record of leaving significant holes and land disfigurements in their wake with little benefit to the local community. The endowment’s goal in Jordan is to provide an honorarium of $3,000 a year paid in monthly gratuities for one or two site stewards to keep an eye on dig sites beginning with Hisban, report any damages and assist as needed with repairs and maintenance. Specifically, endowment funds will be used at Hisban to help preserve and present four citadel towers and walls, Roman temple foundations, a Byzantine church, an interpretation trail through the site and 35 signs in English and Arabic, among other activities.

“The site that consistently draws the most visitors is Tall Hisban, or biblical Heshbon. It is where our [Madaba Plains Project] got started, and where four of five MPP directors cut their teeth in archaeology. The site is owned by the government and has been singled out by the Department of Antiquities as a major touristic destination in Central Jordan,” said archaeologist Øystein LaBianca, professor of anthropology at Andrews University in Michigan. He is also director of the Tall Hisban Cultural Heritage Project. 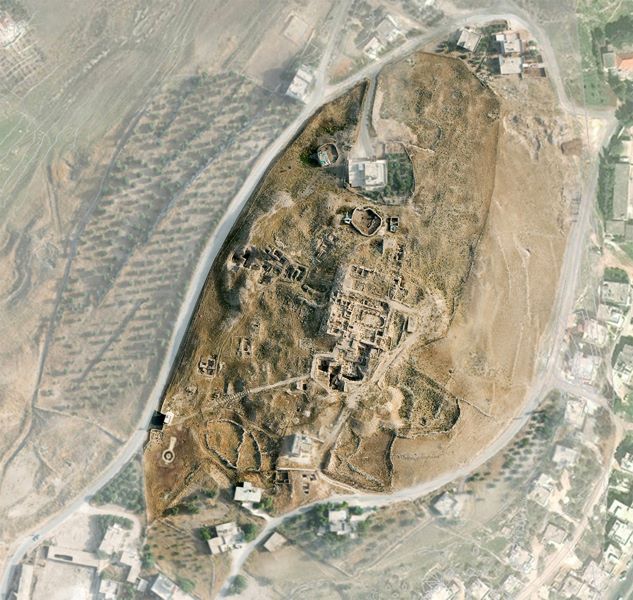 Aerial view of the excavation site Tall Hisban in Jordan co-founded in 1968 by archaeologist Dr. Larry Geraty in whose name an endowment has been established to protect and preserve the site. (Courtesy: Madaba Plains Project)

LaBianca added that the endowment will “provide an on-going signal to our host community and the local government that we stand with them in preventing the destruction and looting of the site and in making it a destination for tourism and a source of income and other benefits to the local community. In making this sort of long-term commitment, we are setting a new standard for projects in Jordan and the wider region.”

Ahmad AlMousah, board president of Selah, a nonprofit established in Jordan to raise awareness of and protect cultural heritage noted the significance of community involvement. “When you want to protect archaeological sites, you should start with local communities, because if communities are involved, they will care and feel proud of their heritage,” he said.

LaBianca, Geraty, archaeologist Doug Clark, director of La Sierra’s Center for Near Eastern Archaeology as well as Larry Herr, professor emeritus of Burman University, Lacombe, Alberta, Canada and Randall Younker, director of the Institute of Archaeology at Andrews, were involved in establishing the three sites over the decades beginning with Hisban in 1968. The Madaba Plains Project celebrated its 50th anniversary last year with events at several locations and culminating in a celebration for last November’s Archaeology Discovery Weekend at La Sierra University.

This article was provided by Darla Martin Tucker, director of public relations at La Sierra University, and originally appeared on the university’s website.

Main image provided by La Sierra University website: Remains of a Byzantine church, and in the far background, an arch from the Mamluk Dynasty shrouded in haze at Tall Hisban. (Courtesy: Doug Clark)