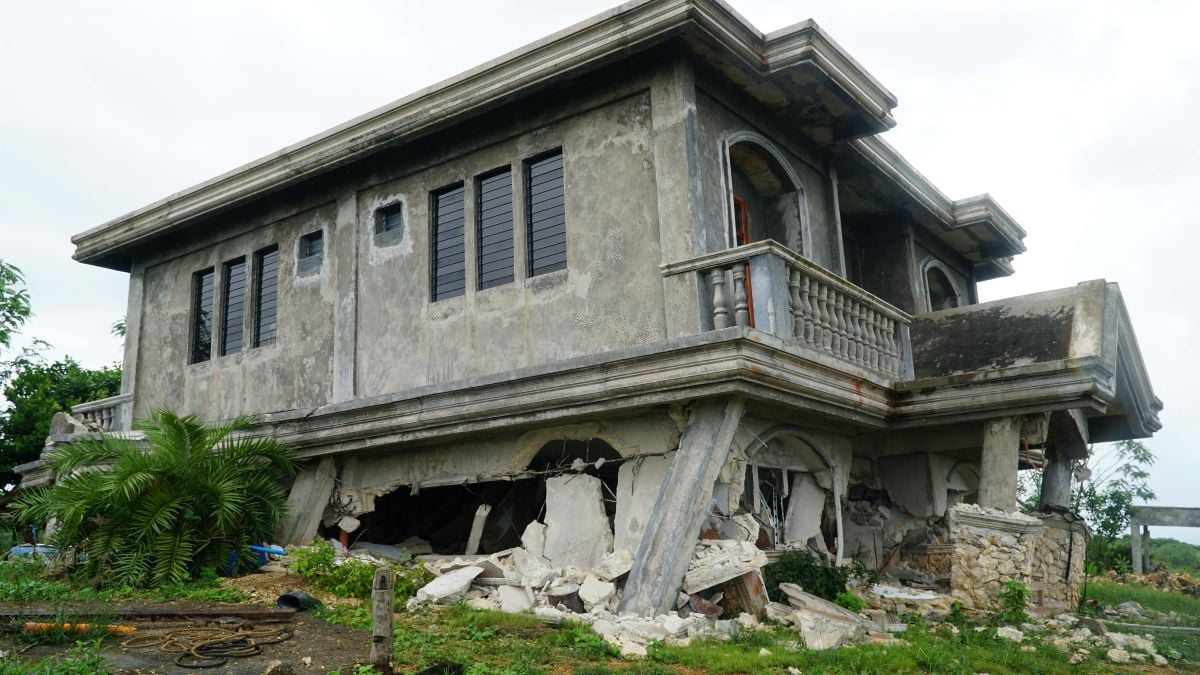 On July 27 at 4:16 a.m., a magnitude 5.4 earthquake jolted the Philippine island of Itbayat for what seemed like a few seconds. The aftermath of the quake left severe damages to buildings, almost 100 people injured, and five dead.

“While people are still trying to recover, a stronger quake, recorded at magnitude 5.9 ensued at 7:37 a.m. resulting in the death of three more people,” according to Jerry Requillo, program manager for ADRA in the Philippines.

Letty Cultura, a community resident who endured the two quakes, was still shaking. “During Typhoon Ferdie in 2016, people were laughing the following morning because our houses were without roofs, but this time, we are all crying because the damage is worse and we don’t know what to do.”

The northern municipality of Itbayat has a population of more than 2,800 people and includes a main island by the same name as well as five other, mostly uninhabited islands. Distance and difficulty to reach the islands, however, deter most tourists from visiting the island. Typically, it takes travelers two hours by boat and 15 minutes by a charter plane to reach Itbayat, but when there is torrential weather, the boat rides could be prolonged for days or weeks. Itbayat also has many jagged cliffs along its shores.

“For a time, local organizations with the intent to provide assistance were barred from going to the island because the government feared for the safety of the people,” Requillo says. “All intended assistance was required to be handed over at the provincial capital to control traffic to the island.”

ADRA in the Philippines eventually got clearance from local authorities and arrived on the island on August 1. However, boat schedules were cancelled, and flights to the island were unavailable. ADRA partnered with the Philippine Adventist Medical Avaiation Services or PAMAS to help reach families and assess their needs. ADRA was able to reach the affected province and has been working closely with local authorities to provide aid distribution.

“Even though it was hard to reach our place, you never hesitated to help us. We still fear another strong earthquake may come, so prayers are needed,” says Cultura, who received much needed relief items.

ABOUT ADRA
The Adventist Development and Relief Agency is the humanitarian arm of the Seventh-day Adventist Church. Its work empowers communities and changes lives around the globe by providing sustainable community development and disaster relief. For more information, visit ADRA.org

This article was written by Jerry Requillo and originally appeared on the ADRA website.