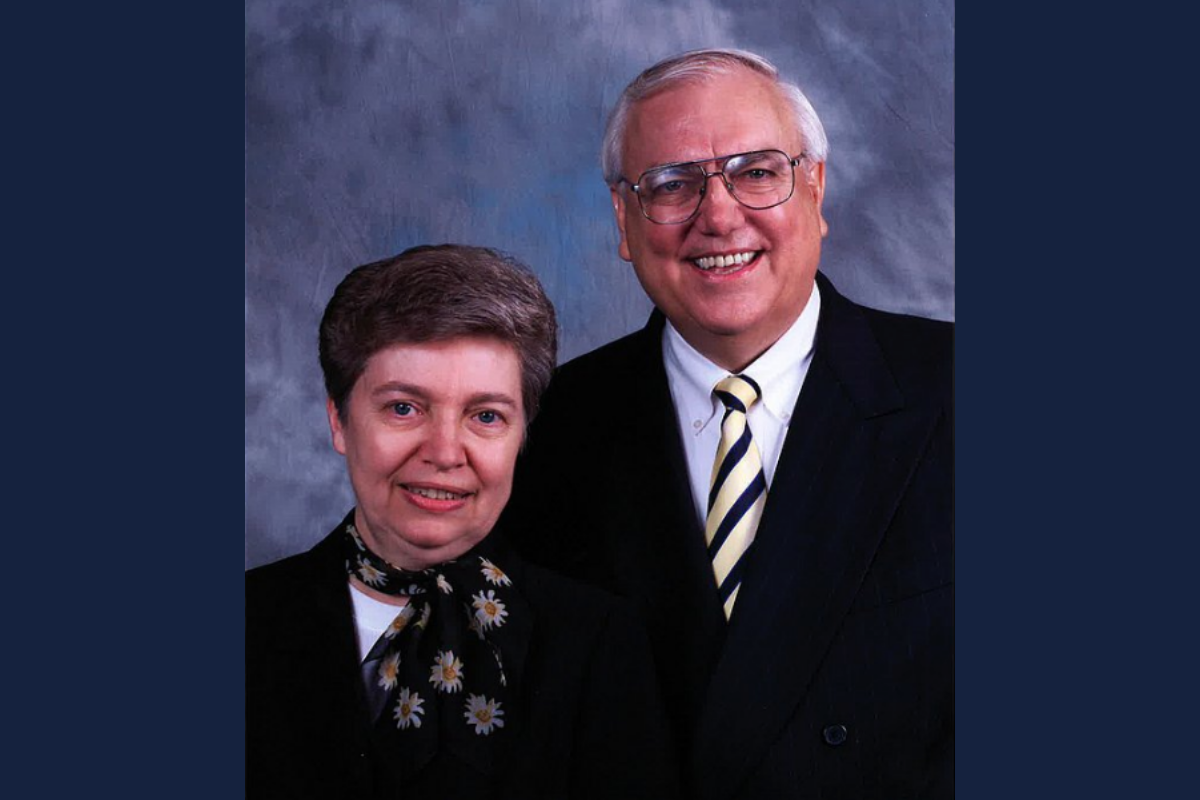 Don C. Schneider, former president of the Seventh-day Adventist Church in North America (NAD), passed away on the morning of May 23, 2019, in Texas, where he was living with Marti, his wife and partner in ministry. He was 76.

Schneider served as NAD president for 10 years. He was elected to the office in 2000 at the General Conference Session in Toronto, Ontario, Canada. Prior to this, he served as Lake Union Conference president for almost six years.

Several friends and former colleagues shared the following words upon hearing of Schneider's death. “Don was ‘the Jesus man.’ There is no more eloquent statement that can be made,” said Daniel R. Jackson, current NAD president. “He travelled throughout the NAD and the world declaring that Jesus was his best friend. His loss will never be equated with being forgotten. He was a ‘one of a kind’ man and leader.”

G. Alexander Bryant, NAD executive secretary, shared that “Don Schneider’s greatest passion was to introduce people to his best friend, Jesus. He sought to model this to his colleagues in many ways, but one comes to mind: he routinely had block ice cream parties for his neighbors to try and show love and genuine compassion for them. I don’t know how he managed this with his hectic travel schedule, but he did. He truly lived what he preached. It was a pleasure to serve with him. He was my friend; he will be missed.”

“It was a shock for Shirley and me to hear of the passing of Don Schneider,” said G. Thomas Evans, recently retired NAD treasurer. “I have known Don for many years and worked with him at the NAD Office for two and a half years. Don had a great memory and was able to work effectively with committees and in meetings from his vast knowledge. I will remember his fervent faith and his love for his friend, Jesus. Our prayers are with Marti and the family as they mourn their loss.”

Juan Prestol-Puésan, current General Conference treasurer and former NAD treasurer, said he had the pleasure of working with Schneider for nine years. “He was a man of impeccable integrity, and a balanced, spiritual leader who was always engaged with people and issues,” said Prestol-Puésan.

Don C. Schneider, a "Friend of Jesus," Passes to His Rest

This article originally appeared on the North American Division website. Photo courtesy of the NAD.