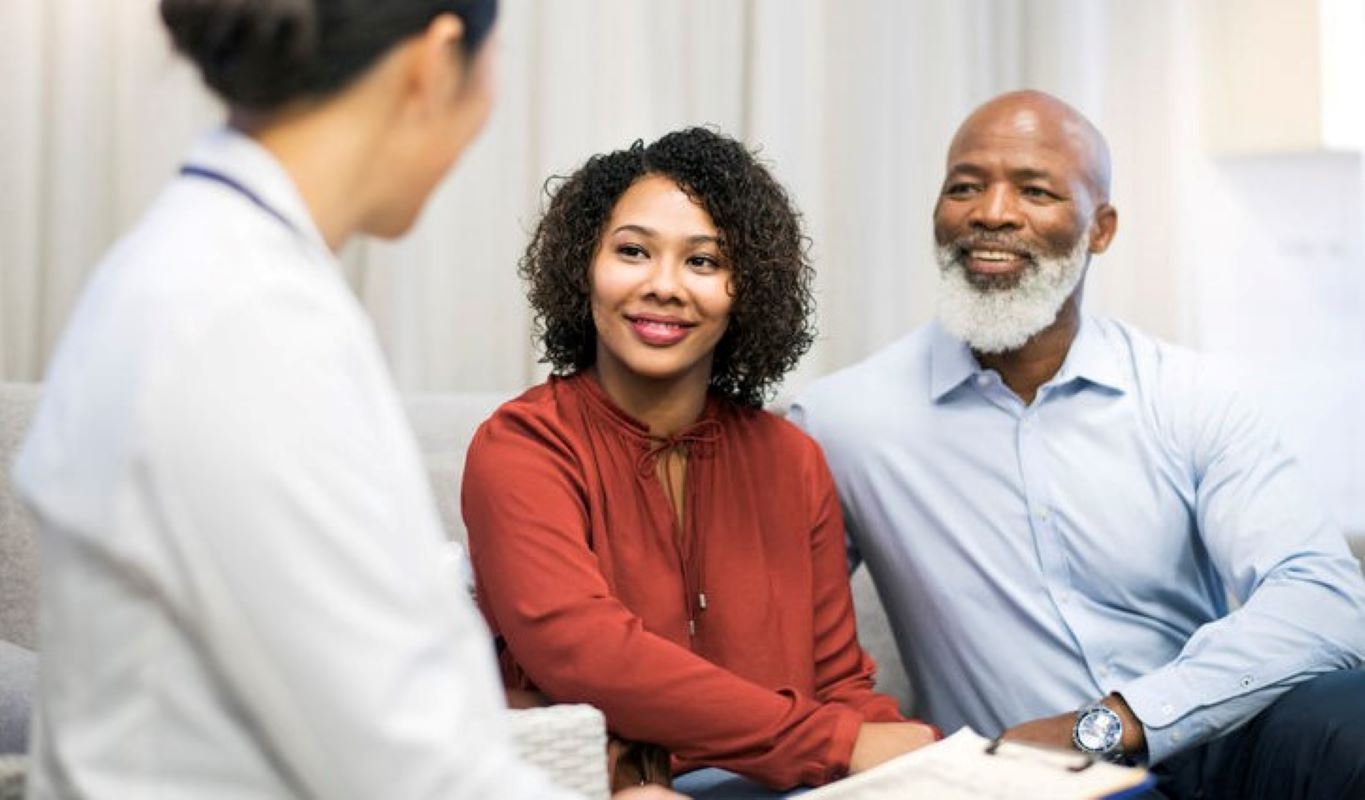 The rate of cancer and related mortality has decreased among African-Americans compared to White Americans, but the existence of the gap highlights the need to continue addressing healthcare disparities across ethnicities, according to an American Cancer Society study published in February.

“It is great that cancer death rates are decreasing faster in African-American people than the cancer death rates for the general population,” Reeves says. “The Loma Linda University Cancer Center aims to make sure all people, regardless of race, have access to whole person care.”

“African-American ancestry places those particular men in the high-risk group,” Ruckle says. “Prostate cancer can present itself in African-American men roughly 15 years younger than White Americans, and the cancer has been found to be more aggressive.”

Ruckle says now that physicians have confirmed these scientific findings, the new recommended screening age for prostate cancer in African-American men is age 40 compared to White men at age 55.

Although both physicians say they are grateful for the advances in medicine and continued awareness, Reeves says that this gap in cancer death rate is unacceptable.

The Loma Linda University Cancer Center is a comprehensive center that focuses on whole person care and prevention. If you or someone you know would like more information about how you can participate in early cancer screenings or speak with physicians about any of your concerns, please visit the website or call  1-800-782-2623.

This article was written by Heather Jackson and originally appeared on the Loma Linda University Health website. Image courtesy of LLUH website.