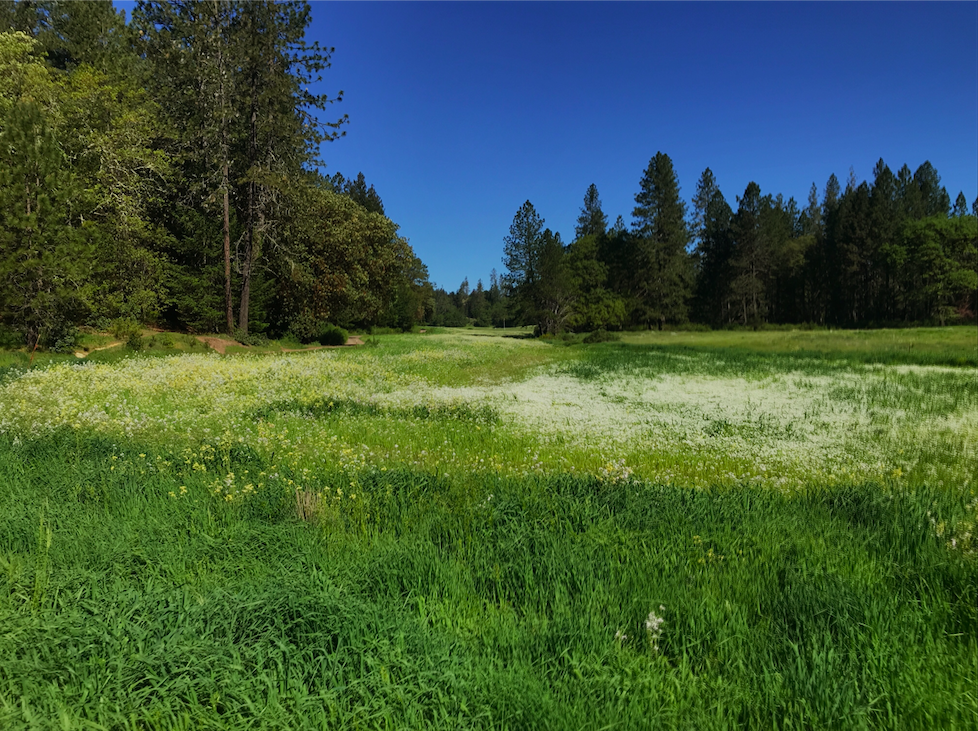 The Bay Area Ridge Trail is a ring of hiking, cycling, and equestrian trails on the ridgelines surrounding the San Francisco Bay Area, where people come from around the world to work toward their “bucket list” dreams of hiking or riding this scenic trail. Ultimately planned to be 550 miles, its current 365 miles include the Golden Gate Bridge and the Presidio, artist Andy Goldsworthy’s famous “Spire,” the John Muir National Historic Site, Jack London’s grave, some iconic redwood forests, and now — the Pacific Union College Demonstration and Experimental Forest, with its magnificent views east toward Pope Valley and Lake Berryessa.

According to PUC’s news release, for many years PUC’s trails have been known mostly by word of mouth. “Even locals are sometimes unaware of the college’s 35 miles of recreational trails through more than 850 acres of rich biodiversity and striking beauty. Now, thanks to a new trail license agreement between PUC and the Napa County Regional Parks and Open Space District, PUC’s forest is now open for those who wish to enjoy hiking, mountain biking, and horseback riding through PUC’s coastal redwoods, Douglas firs, ponderosa pines, oaks, bay laurels, and madrones. They may even see a rare Napa False Indigo or hear the calls of the threatened Northern Spotted Owl.”

The Napa Valley Register’s reporting on the agreement focused on the fascinating trail names in the PUC forest: “People who want to hike The Chute, Slackline, Dragon, Angwish Hill, Sand Climb, Jamie’s Cryin’ Trail, Whoop-De-Doo, Gully Lane and other trails through a forest high above Napa Valley, your chance is coming.”

“While the license will not change the essential character and unequalled ecological value of PUC’s forest, it does represent a major milestone in both the history and future of the PUC forest,” continues the PUC release. “Last year PUC took a major step toward permanently preserving its unique open space heritage by placing a conservation easement over much of its forest lands. This trail license can be seen as the next logical step, providing a framework for allowing public use of the trail system that already exists in the forest.” (For Spectrum’s coverage of the conservation easement, click here.)

“Pacific Union College has long been a valued part of the Napa community,” says Brent Brandol, president of the Board of Directors of the Napa Open Space District. “We are thrilled to partner with them in supporting the preservation, public use, and enjoyment of the college’s magnificent forested lands.” 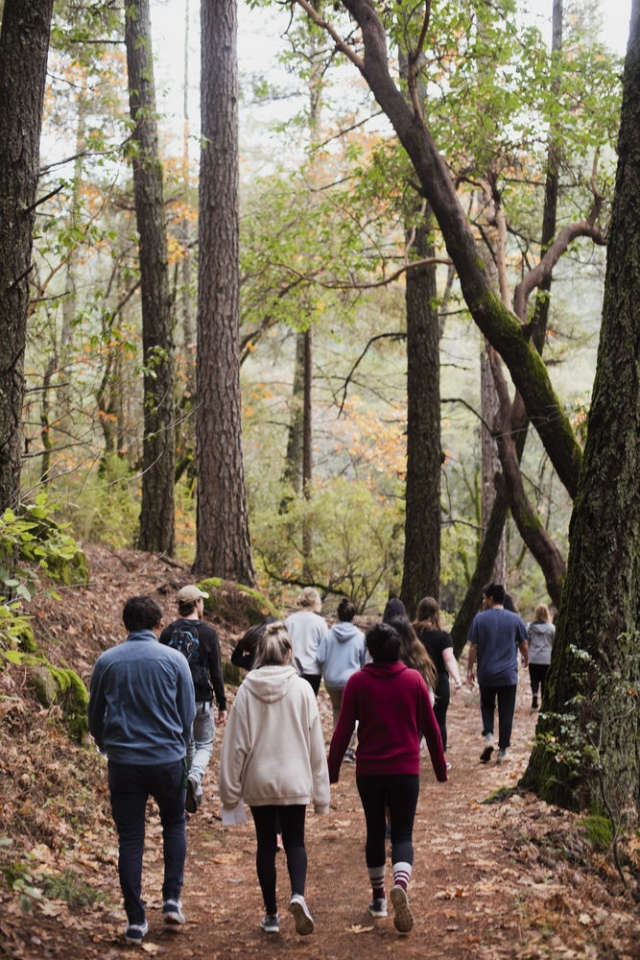 Nancy Lecourt is Professor of English and Academic Dean Emerita at Pacific Union College. She is retired and living in Angwin, California.