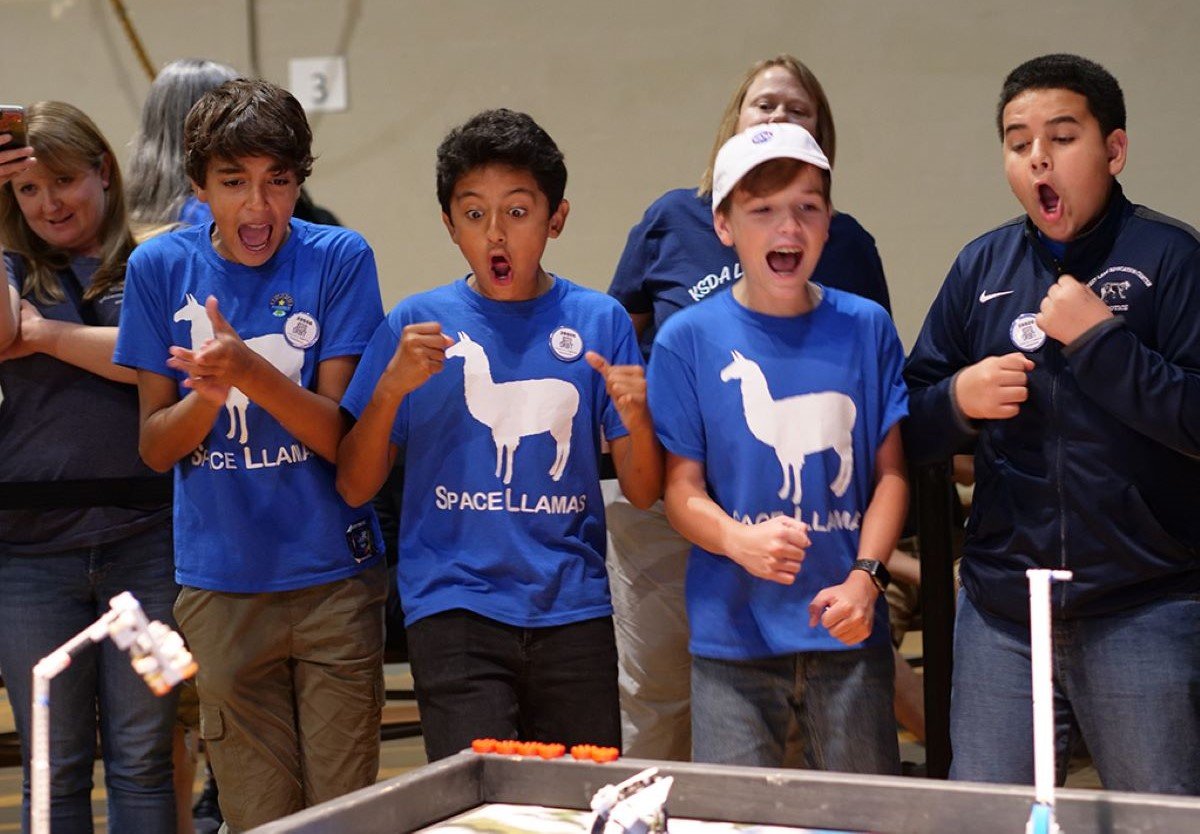 The Adventist Robotics program has been in operation for the past 15 years. It began with 13 teams in the first tournament in 2005 and has grown to more than 200 teams this season (2018-19 school year). This year, the teams competed in one of seven regional qualifying tournaments to be eligible to compete in the championship tournament held at Forest Lake Academy in Orlando, Florida. This year’s final tournament, on May 5, brought together the largest number of teams competing for the championships. Adventist schools and homeschooled students from all across the North American Division (U.S. and Saipan) were represented through 37 teams.

Adventist Robotics is privileged to be a partner with FIRST (For Inspiration and Recognition of Science and Technology), the world’s leading, youth-serving nonprofit advancing STEM (science, technology, engineering, and mathematics) education, which operates high-quality robotics events around the world. Adventist Robotics is involved in three programs: FIRST LEGO League Jr for grade 5-10, FIRST LEGO League for ages 9-14, and FIRST Tech Challenge for junior high and high school. FIRST programs teach design thinking and 21st century skills while building robots to compete in a fun, engaging sports program. FIRST LEGO League and FIRST Tech Challenge were both present at the championship tournament. 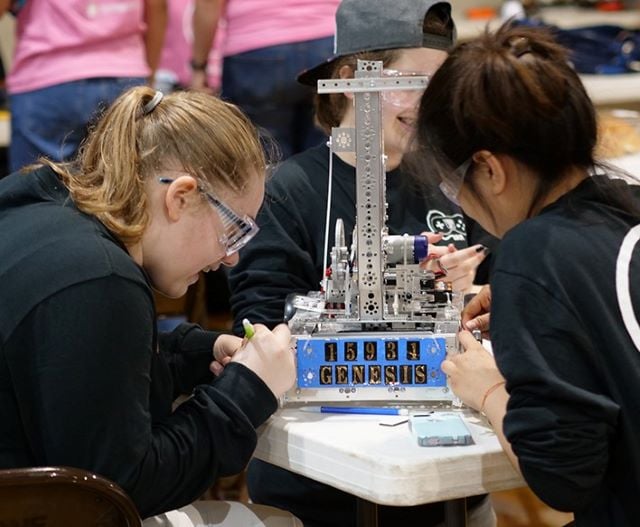 A team at the Adventist Robotics Championship Tournament on May 5, 2019, works on "Genesis."

At the tournament, awards were given for core values, community engagement, projects and the robot design, and programming.

“We had an exciting championship tournament with 30 FIRST LEGO League teams with more than 200 team members as well as 7 FIRST Tech Challenge teams,” said Mel Wade, director of Adventist Robotics and technology coordinator for the Florida Conference. “What’s exciting about this program is all the real-world skills the kids learn. We don’t use kids to build robots, we use robots to build kids.”

Beltsville Adventist School in Maryland started their robotics program four years ago. In their fifth year, the team, with coach Suzy LeBrun, a science and math teacher at the school, decided the middle schoolers needed to “take it to the competition level.” Said LeBrun, “In our club’s first year out, we received third place in robot performance, third in place core values, and second in place robot design, which qualified us for nationals. At nationals we received an innovation award and second place in projects.”

Several of the students from the team shared their thoughts after the championship tournament.

Siblings Kyle (eighth grade) and Elena (sixth grade) Hardinge were happy to qualify for the Florida tournament. “Participating in the National Robotics Competition was exciting and challenging,” said Kyle. “It was inspiring to see what the other teams were doing and what our team could accomplish.”

Seventh grader Alex Masih said, “The things I enjoyed about robotics the most was coding and building the robot with my friends and meeting the deputy engineer of the Goddard Space Flight Center [while at the tournament].”

“More than learning about problem solving, code, and engineering, robotics taught me that science is about failure: making mistakes and losing competitions. But afterward, good scientists bring home all that failure and keep improving. We don’t give up,” said sixth grader Rachel Unnikumaran.

Unnikumaran’s older brother, an eighth grader, shared similar sentiments: “Robotics didn’t just teach me how to be a better programmer, it also taught me that a lot of time, work, and mistakes are the ingredients required to be an eligible contender in any sort of competition.”

“I look back to 15 years ago when we first approached the FIRST organization about partnering, we approached them saying that we’d love to have Sunday tournaments and extend our season, knowing that we were going to incorporate into schools and classrooms, and have our qualifying tournaments during the school year,” said Wade. 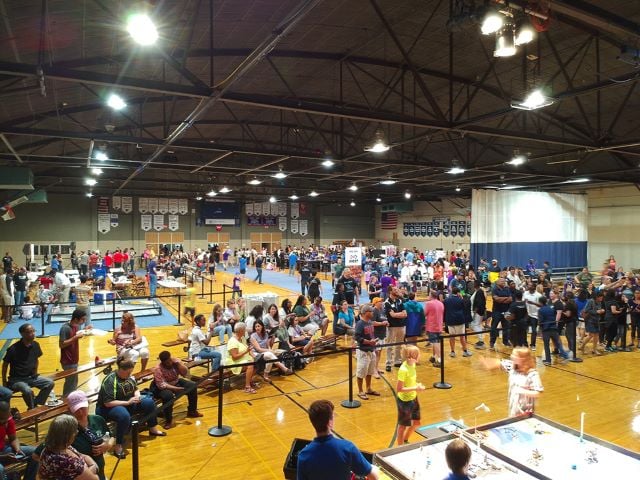 The Adventist Robotics National Championship, held at Forest Lake Academy in Orlando, Florida, on May 5, brought together 37 teams from the North American Division.

“They said they’d love to partner with us. And we [have been able to] run official FIRST tournaments with all their resources. This is a huge, well-run organization and we are so privileged to be partners with them and have their support. This gives us opportunities we would not have otherwise,” he explained.

“We are excited about next season with the focus on futurist architecture,” said Wade, sharing that Disney is partnering with FIRST. “I look forward to seeing what the students create!”

For more information about starting a team or volunteering please visit www.adventistrobotics.net.

Images courtesy of NAD website and provided by Adventist Robotics.