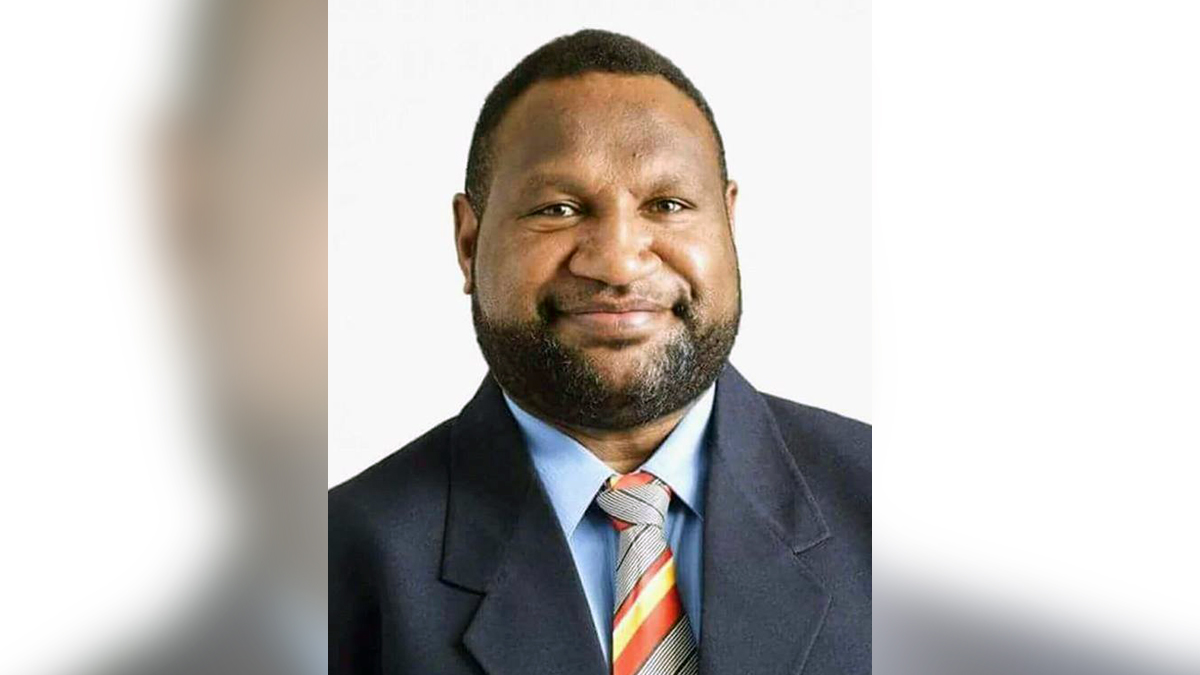 The appointment comes after weeks of turmoil that rocked the PNG government and eventually led to the resignation of former PM Peter O’Neill.

Mr. Marape, the country’s former finance minister, is the Member for the Tari Pori electorate in the Southern Highlands. He is an elder of Korobosea Seventh-day Adventist Church and attended Kabiufa Adventist Secondary School in the Eastern Highlands Province.

“We pray that James will continue to receive guidance from God as he leads this significant country. His Seventh-day Adventist values and heritage will hold him in good standing.”

This article was written by Jarrod Stackelroth and originally appeared on the Adventist Record website.