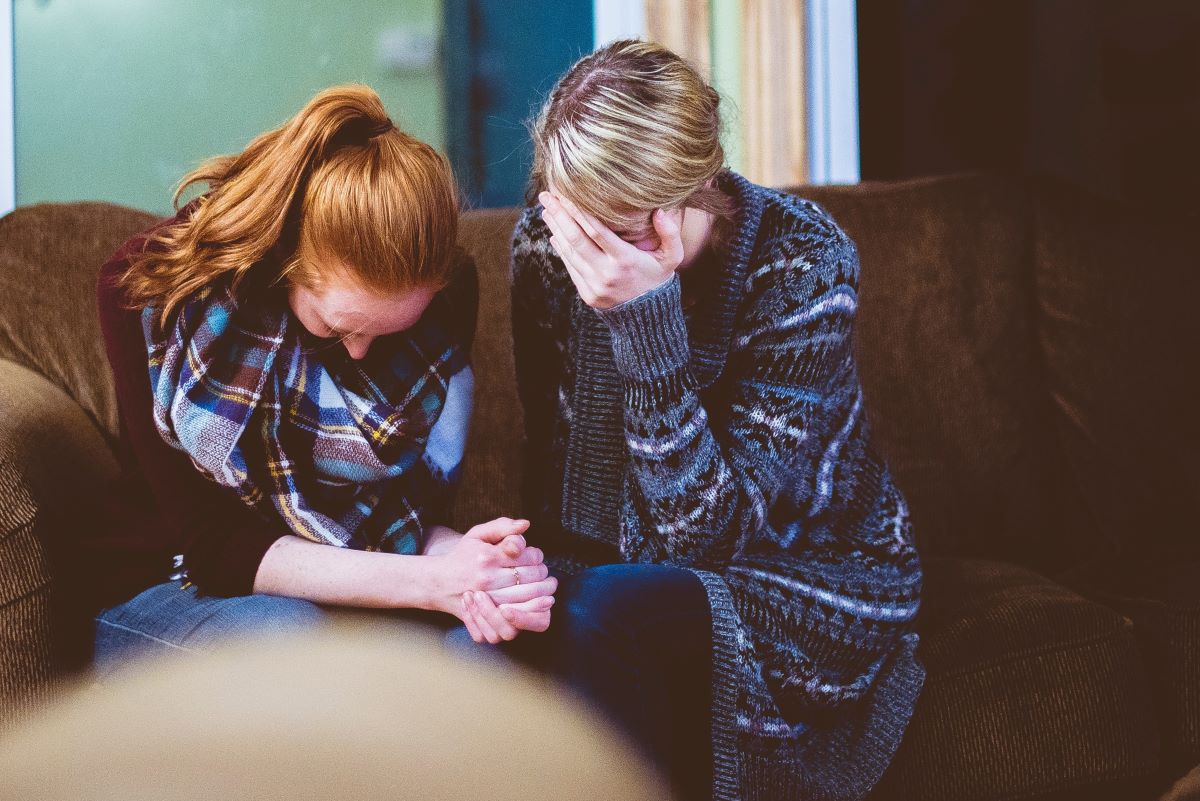 Shortly after a gunman fired on crowds in a Walmart and its parking lot in El Paso, Texas, on Aug. 3, local Adventist Community Service Disaster Response (ACS DR) leader Marshall Gonzales reached out to W. Derrick Lea, North American Division (NAD) ACS DR director, to ascertain how ACS could be of help. Twenty-two people were killed and dozens injured in the Walmart shooting.

On Aug. 6, 2019, Lea met with American Red Cross and Emergency Management contacts overseeing the Family Assistance Center for the families affected by the horrific shootings in El Paso, Texas.

ACS DR is also poised to help as needed in Dayton, Ohio, following another mass shooting that transpired several hours after the El Paso shooting. In downtown Dayton, nine people were killed and 27 were injured when a gunman opened fire on a popular street early Sunday morning, Aug. 4.

After requests from the American Red Cross, a team of ACS bilingual, credentialed emotional and spiritual care providers were approved and vetted to assist and support the individuals and families experiencing trauma.

"Many of the families have lost individuals and need support, some of those receiving help were injured, and others did not even know if their family member was killed or injured at the Saturday shooting," explained Lea. "With this backdrop, some of those affected were experiencing great trauma and needed a listening ear. In addition to the Family Assistance Center, people were showing up in large numbers around the site of the shooting, where memorials were set up. Help was needed giving out water, food, and additional listening ears."

Spiritual care teams will likely be in place for seven to 10 days.

In addition, Andrew Mobley, an Adventist Community Services coordinator from the Allegheny West Conference, has reached out to the local leadership in Dayton, Ohio. And ACS DR spoke with representatives from Kettering Medical Center, which is close to Dayton. With hospital chaplains on hand to assist within the community, Mobley has a team on stand-by — if community needs deplete the chaplains.

ACS DR asks that members pray for the team as well as the families that are suffering after these sad events.