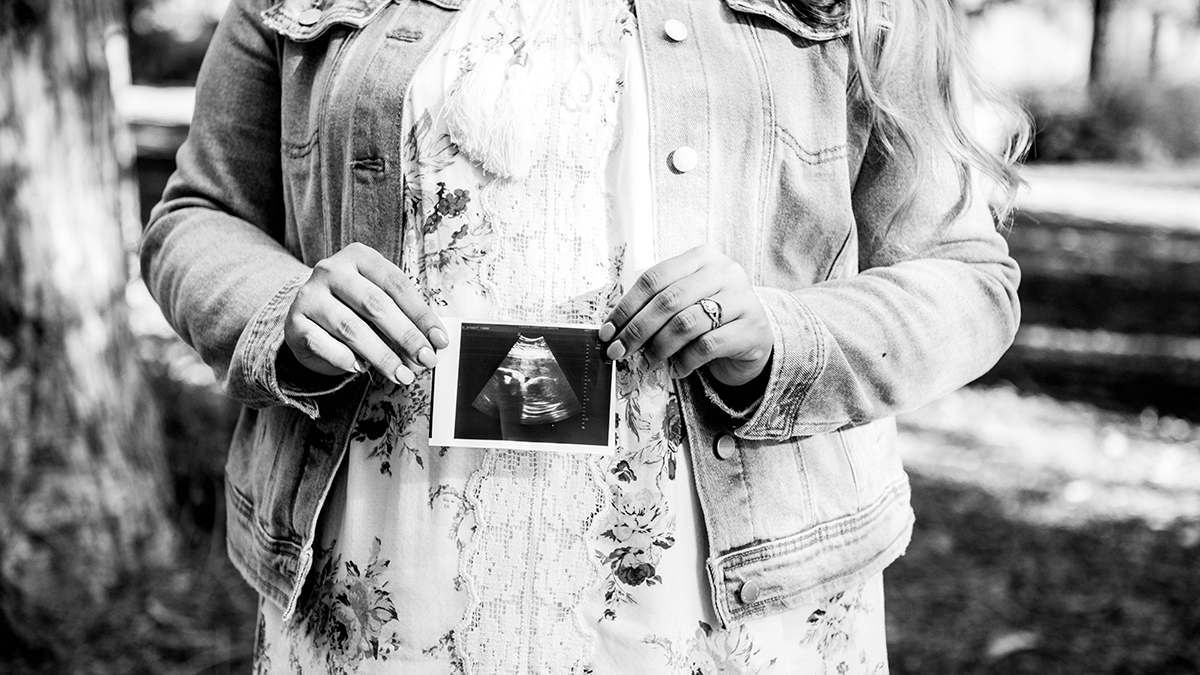 Efforts in New South Wales’ state parliament to remove abortion from its criminal code have prompted a fresh round of debate on the issue, with thousands protesting both for and against the proposed changes and various groups, including Christian organisations, opposing or expressing concerns with aspects of the Bill.

While Seventh-day Adventist leaders have not so far publicly lobbied on the issue, they have been active behind the scenes, corresponding with politicians and working together with other Christian organisations. South Pacific Division (SPD) president Glenn Townend has written to local members of the NSW Legislative Assembly (lower house) as well as to each of the Legislative Council (upper house) members, saying that “personally and as a Church we do not support the details of the Bill.”

While proponents of the Reproductive Care Health Reform Bill have cast NSW as lagging behind the Australian states, all of which have decriminalised abortion, the Bill’s implications are more complex than NSW simply falling into line.

“New South Wales is the only Australian state in which abortion remains a crime,” said Ronald Bower, Public Affairs and Religious Liberty director for the SPD. “However, the laws governing abortion in other parts of Australia are inconsistent and some are difficult to interpret. The present public debate in NSW not only concerns whether abortion should be treated as a crime, but also the contentious issues of late-term terminations, conscientious objections by health professionals, whether pregnant women should receive counselling before a termination, terminations for the purposes of sex selection and the termination of the lives of unborn children with disabilities.”

Pastor Terry Johnson, president of the Greater Sydney Conference, said his team has offered support to Christian legal thinktank Freedom for Faith, which made a submission to the NSW parliamentary inquiry on the Bill, focusing specifically on the issue of conscientious objection; ensuring that the right of medical practitioners and staff to decline to participate in a pregnancy termination for reasons of conscience is protected.

“However, we are conflicted as we don’t support all of the rhetoric or indeed the stricter suggestions that some would like to see legislated,” said Pastor Johnson, reflecting the long-standing view of the Adventist Church on abortion, which seeks to balance the sanctity of life with the complex medical situations that can arise during pregnancy, placing the decision-making power with the woman wherever possible. This view is summarised in a 1992 General Conference guideline.

Pastor Johnson’s concern is also for the wellbeing of church members who may have been deeply affected by a pregnancy termination and are at risk of being hurt further by strong opinions on abortion being expressed, “usually by a man,” during a church service. “Sensitivity is key to our engagement,” he said.

Chief Financial Officer Eva Ing, also from the Greater Sydney Conference, said it’s her impression that many women struggle with the issue of abortion. “How do you balance the rights of the unborn child with those of women who find themselves having to make this decision? As a Church, I think we need to show compassion and not condemn, even those who may not share our views.”

“This is a vexed space for us as Adventists,” said Pastor Michael Worker, who carries the Church’s Public Affairs and Religious Freedom portfolio for the Australian Union Conference. “We do not concur with the hard-line anti-abortion stance of some conservative Christians — I think we are more nuanced than that. But, certainly, from my perspective, it would be far better to have a more considered and less permissive law than what is currently being put forward.”

At the foundation of the Adventist Church’s approach is theology. “Our priority is always the wellbeing of humans, who we consider are created in God’s image,” said Dr. Danijela Schubert, who heads up the SPD’s women’s ministries efforts. “This means we value the unborn child, as well as the life of the mother.” But again, there are nuances and complexities: “We are moderate in our understanding of this matter, as we do not blindly follow a rule, but appreciate the (sometimes extremely difficult) circumstances. We practise informed decision-making and collaborate with medical and other experts to provide best solutions. The Church will always focus on providing compassionate care and unconditional love, even when individuals make decisions outside the boundaries of policies and rules that are adopted.”

Given that the Seventh-day Adventist Church operates hundreds of hospitals and clinics around the world, the issue of abortion is not simply a matter of politics or even individual choice, but a daily workplace reality. And even though the General Conference (GC) has not yet released an official voted public statement on abortion, Adventist hospitals, including Sydney Adventist Hospital, have been working according to established internal GC guidelines for some years.

Brett Goods, the CEO of Adventist HealthCare (AHCL), which operates Sydney Adventist Hospital, said it has “a clear policy and governance procedure” when it comes to requests for pregnancy terminations. “All obstetricians are aware of the policy, which is in compliance with the GC guidance on this matter. These cases are very rare. Should a termination of pregnancy be approved on medical grounds, staff within our operating theatres are entitled to not participate in the case.

“If abortion is removed from the Crimes Act by the process currently under consideration by NSW Parliament, it is my belief that this will in no way impact the ability of AHCL to set and govern our policy in relation to this matter.”

Internal policies and the 1992 GC Guideline aside, Pastor Townend noted that the Adventist Church worldwide “does not have an official statement on abortion…and people do want answers.” However, he added, “The GC Biblical Research Institute is working on that right now.” It’s anticipated that the new statement will be submitted for discussion and vote to delegates from around the world during the GC Session at Indianapolis in June/July 2020.

• History of Adventist attitudes towards abortion, up to the mid-1980s

This article was written by Kent Kingston, Signs of the Times editor, and was originally published by Adventist Record, the official news and lifestyle magazine for the South Pacific Division of the Seventh-day Adventist Church. It is reprinted here with permission.