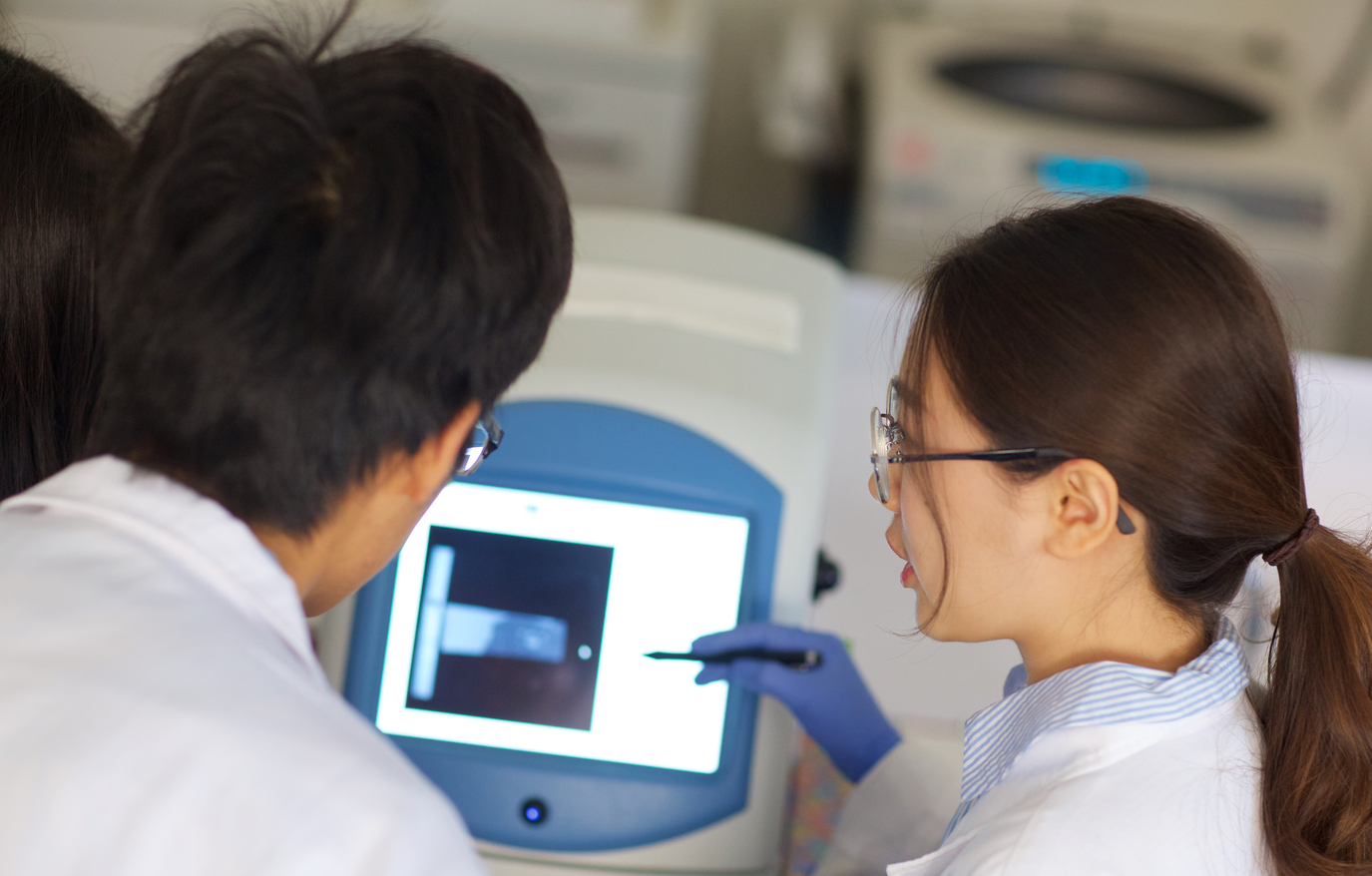 RIVERSIDE, Calif. (www.lasierra.edu) — It has been frequently reported by news media and predicted by industry groups and others that the United States is in dire need of qualified workers in the science, technology, engineering and mathematics, or STEM fields and will face an even greater need in the future.

According to an article published by U.S. News and World Report last summer, the country’s manufacturing industry alone is projected to create about 3.5 million positions by 2025. Nearly 2 million may go unfilled due to a dearth of qualified applicants, the report states.

As such, universities and colleges are tasked with supporting students who are interested in STEM careers toward helping fill the current and anticipated gap. At La Sierra University, an important facet of that support consists of scholarships that help students stay in school and pursue their dream careers. On May 23, the Office of Advancement held its annual scholarships awards ceremony during which a total of $565,473 was formally presented to 258 students. These funds included a total $15,000 from Edison International for seven Edison STEM scholars and $40,000 in science scholarship awards from Victor and Alina Tolan awarded to 20 students in STEM majors.

This is the fifth grant since the 2014-15 school year which Edison International has awarded to La Sierra for scholarships benefitting students in STEM majors. In total, the energy conglomerate has given La Sierra University $90,000 in scholarship awards.

“We are grateful to Edison [International] for the continued support for our students working toward their degrees in much needed STEM fields,” said Marvin Payne, associate professor of biochemistry and chair of the chemistry and biochemistry department. “The scholarships they receive help them focus more on their studies and encourage them to continue to pursue their dreams.”

The Tolans began offering the scholarships a couple of years ago inspired by the ubiquitous need for graduates schooled in the sciences and by the career opportunities available to students who pursue STEM majors. Victor Tolan, an engineer who is president and chief executive officer of B&K Precision in Yorba Linda, has difficulty finding qualified applicants in engineering and computer science, his wife, Alina Tolan said. She has also noticed a decline in qualified high school science teachers. Alina, a retired clinical pharmacist, is a La Sierra University trustee and also sits on the personnel committee for Orangewood Academy in Garden Grove, California.

“Also with so many opportunities in technology, we felt that more of our students could earn a degree that would give them a better opportunity in life,” she said. “Education is very important to us and with the costs of education rising it has become harder for so many young men and women to be able to go to college. We decided that it is important for us to give back to our community and help students achieve an education that will enhance their future career.”

This press release was provided by La Sierra University.

Image: Students conduct research in a science lab at La Sierra University. The institution offers a variety of STEM-related programs and opportunities for students. (Photo by Natan Vigna, courtesy of LSU.)