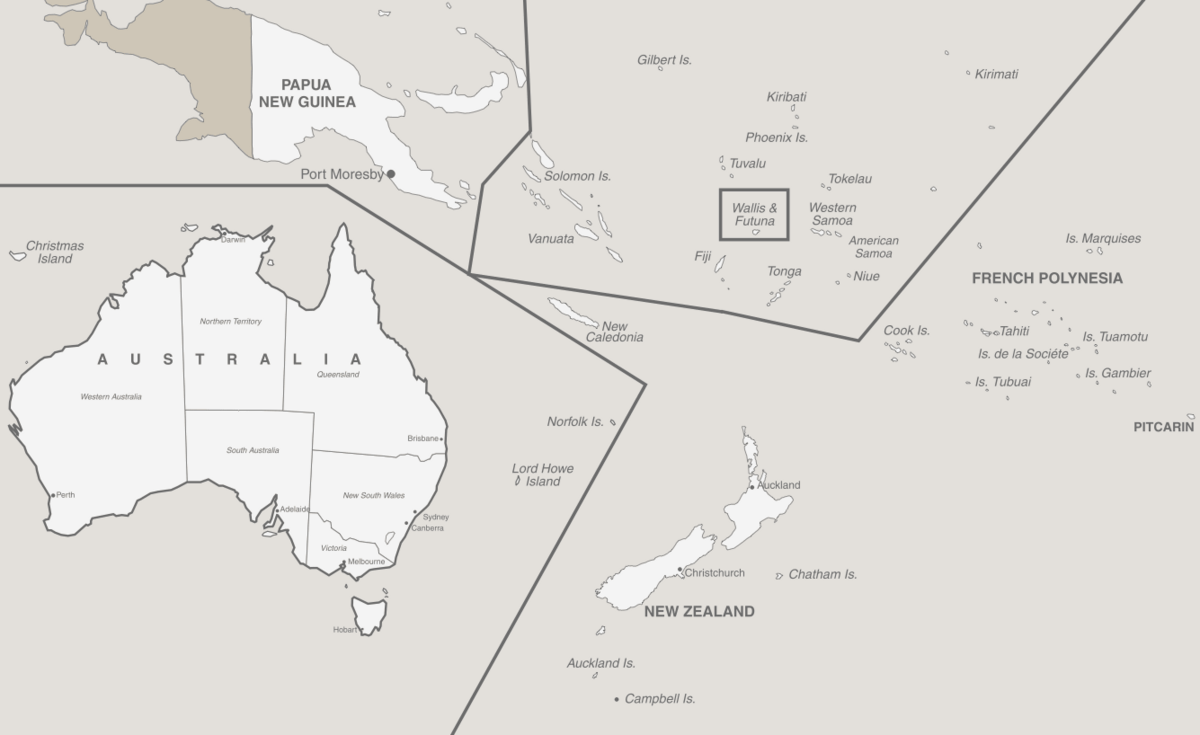 On October 11, 2018, the Adventist Record, the official magazine of the South Pacific Division (SPD), reported that SPD president Pastor Glenn Townend has added his thoughts to the debate over the General Conference’s compliance measures.

According to the article, Townend has stated, “Most Church leaders believe there needs to be consequences for not being compliant, but giving the power to [General Conference] ADCOM to work through the matters is against the elected representative system that we have traditionally worked in.”

The article, written by Record Editor Jarrod Stackelroth, and titled “Australian church responds to GC compliance document; leaders call for calm, prayer,” also discusses the open letter recently issued by the Springwood Seventh-day Adventist Church in Brisbane, Australia. The Springwood letter followed on the heels of several similar statements issued by churches, conferences, and unions around the world expressing concern over the General Conference’s proposed document to be voted at Annual Council 2018, and the creation of five compliance committees, two of which have already been activated.

Read the entire article on the Adventist Record website here.