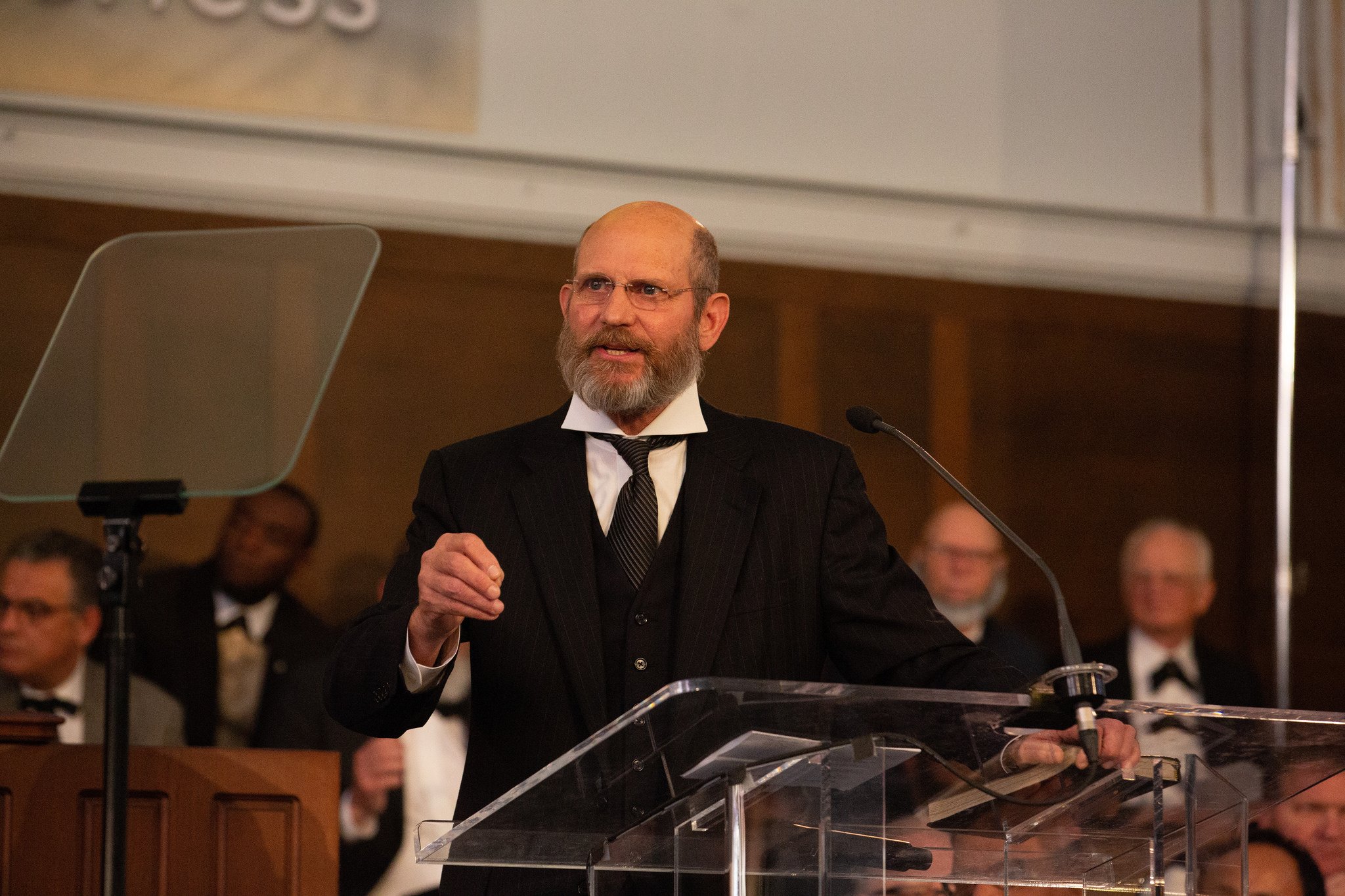 On Sabbath, October 13, 2018, during Annual Council, General Conference President Ted Wilson delivered a sermon titled "The Past with a Future — Looking Back to Move Forward Led by God." Wilson spoke out against several issues including anti-trinitarianism, worldliness, homosexuality, ecumenical compromises, overemphasizing social issues, and worldly music and unbiblical worship styles.

There may be those in your local church or elsewhere who introduce worldly music and unbiblical worship styles into our churches or spiritual meetings. However, there are many in the church who are resisting these attempts as did our pioneers in times gone by. #GCAC18

There may be those who overemphasize social issues while downplaying or neglecting biblical truth and its relevance for today’s society. Yes, there are appropriate social issues we need to address, but always within the context of God’s last-day warning. #GCAC18

Screenshots of his tweets quickly began circulating on other social media platforms, and conversation ensued, especially concerning his comments about social issues and worship styles.

The backlash came to the attention of regional conference leadership, who, according to their October 17 statement, called a private meeting with Wilson on October 16 for “the sole purpose of expressing our disappointment at his statements that were made during his Sabbath presentation concerning social justice and worship. Regional presidents felt the statements were insensitive and defamatory and appeared to be directed toward Regional Conferences.”

According to the statement, Wilson responded to the concerns graciously and positively and “recognized that he could have found a better way of expressing what he was trying to say.”

At the suggestion of regional conference leadership, Wilson then made a statement later that day during Annual Council to address the misunderstanding, stating that social justice is important “in the context of the gospel.”

Indeed, early church founders including James and Ellen White and Uriah Smith were heavily involved in the social justice issues of their day. As Bill Knott, editor of Adventist Review and Adventist World, pointed out during his Annual Council lecture, the Whites often wrote about and supported the abolitionist movement in the early days of the Review. The Whites called on Adventists to engage in civil disobedience to resist the Fugitive Slave Act that required escaped slaves be returned to slavery, while Smith called for international military action against the United States to force them to end slavery.

During the almost four hour meeting, several points of concern were discussed in addition to Wilson’s remarks on worship styles and social justice, according to the November 29 article posted on the Office for Regional Conference Ministry website. Those topics included women’s ordination, lack of representation from Regional Conferences in General Conference leadership, the church’s mission to urban areas, and specific challenges that each conference president faces in his respective territory. President Pollard, in his regular “From the President’s Desk” article, described the discussion as “candid, civil, and broad reaching.”

The Regional Conference Ministry article states that “Our meeting with President Wilson was respectful. Whatever disagreements we have with him, he is the leader of God’s church. That deserves respect, period. But our respect for him in no way inhibited us from sharing our concerns and disagreements with him. And share we did — for a good long while. And he sat there and listened.”

The article continued, stating, “That may not sound like a lot — and, perhaps it isn’t. But in today’s political climate — and sadly — even in today’s church climate — being able to talk civilly and in a mutually respectful manner to people with a different opinion is rarer than it should be. Yesterday was just a first step. But without a first step, there are no other steps. I invite you to pray with us that there will be more steps.”