In Memoriam 2018: Celebrating the Lives They Led

In Memoriam 2018: Celebrating the Lives They Led 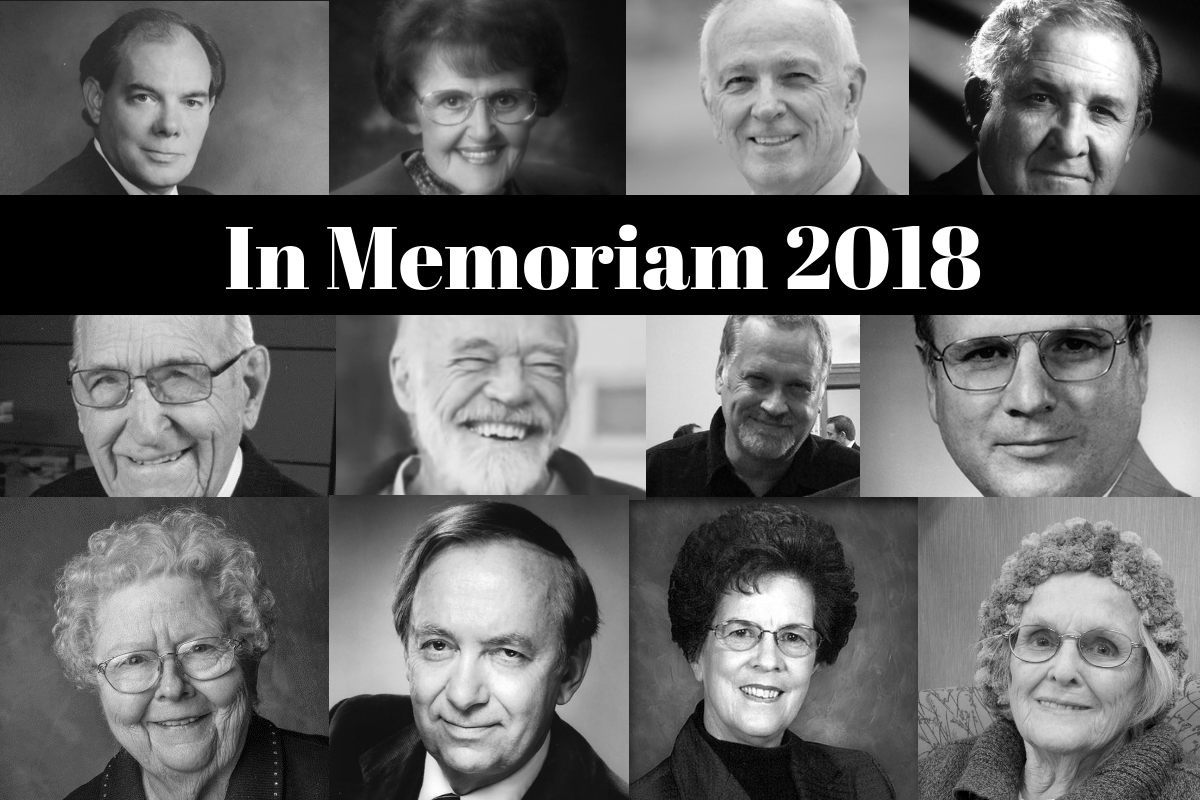 As 2018 comes to an end, we remember the vital lives of some of those who slipped away from us during the year. 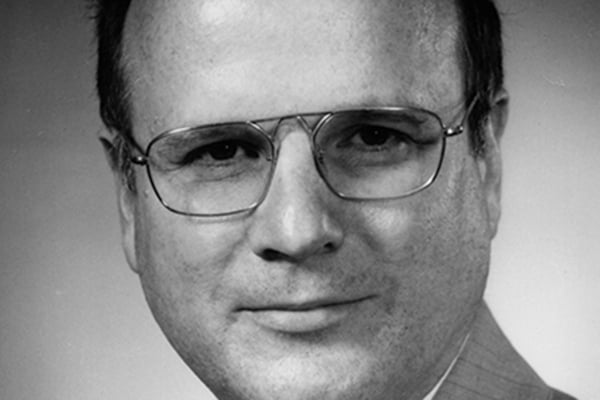 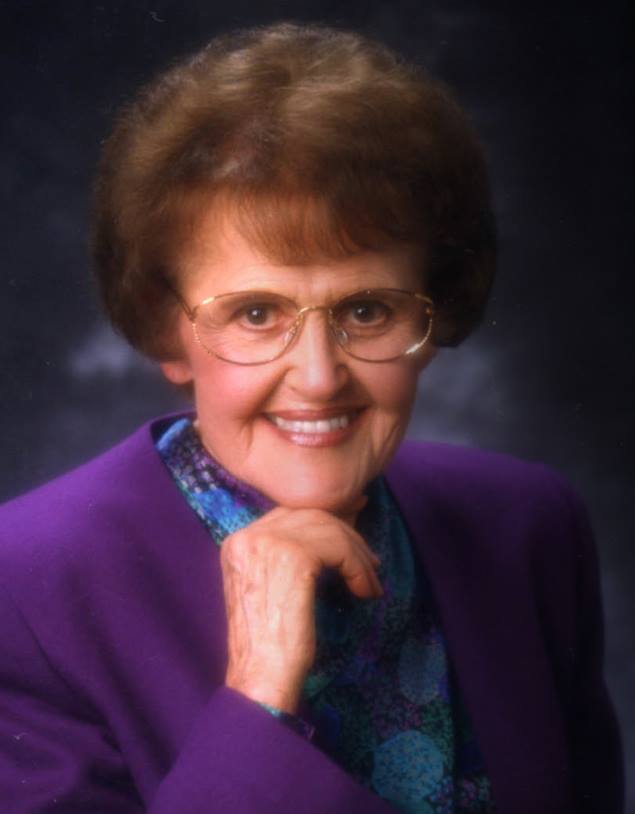 Del Delker, the Voice of Prophecy soloist whose silky alto voice soothed the soul of listeners around the world, went to her rest in February.

She was the first of several Adventist women pioneers that we lost in 2018. Joan Coggin, co-founder of the Loma Linda University Heart Surgery Team, passed away at the end of the year. The Heart Surgery Team made headlines around the world when they packed up the machinery to do open heart surgery and took it first to Pakistan and then to other countries where they were able to not only save lives of patients, but also to teach the procedure to the local physicians. Blessed with a delightful sense of humor, Coggin’s stories of the team’s adventures always left audiences laughing as well as inspired. 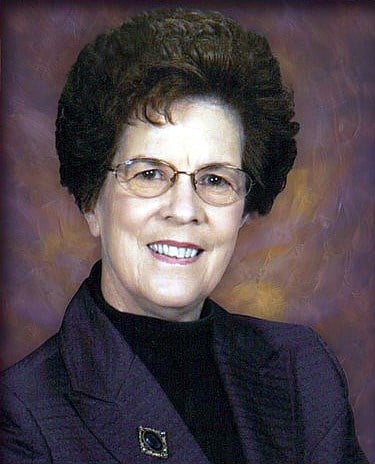 Penny Miller was dedicated to acknowledging and supporting the contributions of women to the Seventh-day Adventist Church. A nurse by training, she led the efforts in the Southeastern California Conference in gender equity training for the local church, helping to prepare materials for congregations about women elders and pastors. She was also one of the founders of the Women’s Resource Center at La Sierra University. 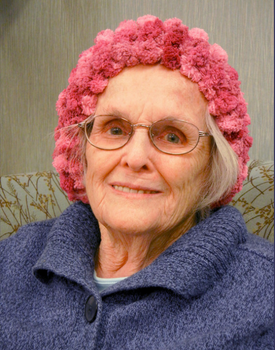 Before it was known as a “haystack,” the popular Adventist entrée was called the Hartlein Special. Ella May Hartlein passed away on June 30, 2018.

See: Ella May Hartlein, Credited with the Invention of the Haystack, Dies at 98

Christianity lost significant pioneers in 2018. The 99-year-old Billy Graham went to his rest in February. But it was linguist and pastor Eugene Peterson who significantly touched the lives of Spectrum readers. Three of them wrote tributes about the man who translated the Bible into the English of today in a Bible called The Message. 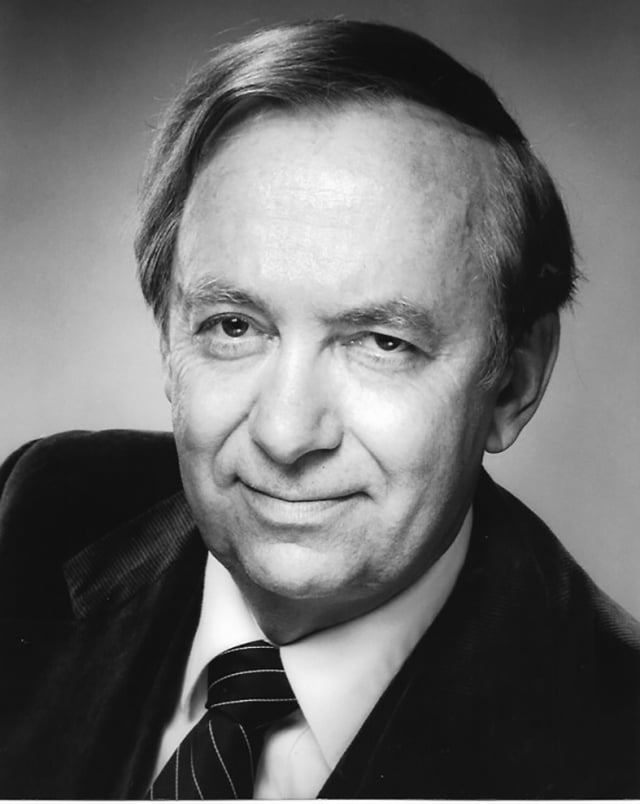 Bailey Gillespie, one of the pioneers of Value Genesis, passed away. A professor in the H.M.S. Richards Divinity School at La Sierra University, Gillespie helped develop the survey Value Genesis that followed Adventist students over an extended period and yielded information about their spiritual journey in and outside of the church. 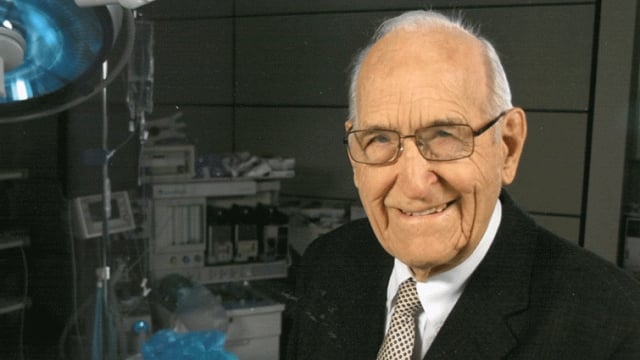 Ellsworth Wareham, the other co-founder of the LLU Heart Team, died at the age of 104 in Loma Linda. He had been featured in the National Geographic’s Blue Zone stories of centenarians. 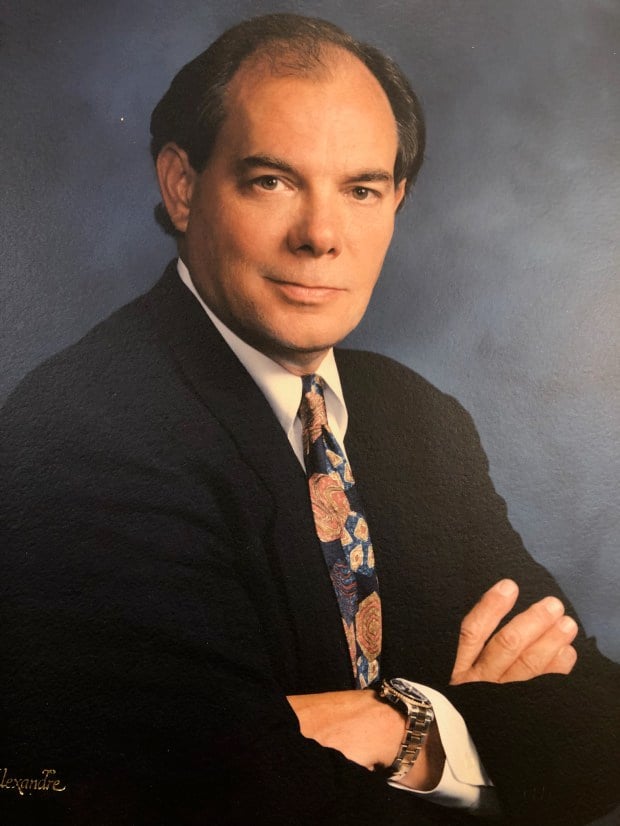 Douglas Welebir, the first mayor of Loma Linda, passed away following an extended illness. Known for his significant work as an environmental lawyer, Welebir also was very active in his local Loma Linda University Church where he created a popular Sabbath School. Writer, producer Jeff Wood who wrote the song “Side by Side” went to his rest in October.

See: “Side By Side” Adventist songwriter, Jeff Wood, Passes Away 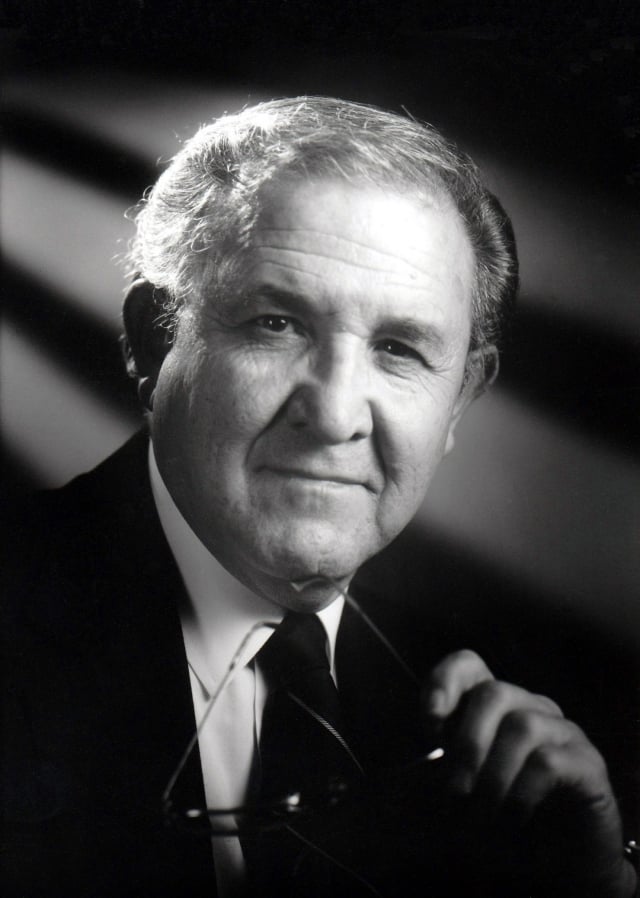 In each of our lives, there are personal heroes whose passing touches our very core. For Spectrum contributor and Adventist pastor James Londis, Robert Zamora was such a person. We close with a tribute to him from Londis as a way of remembering all those who made our lives better by their presence.