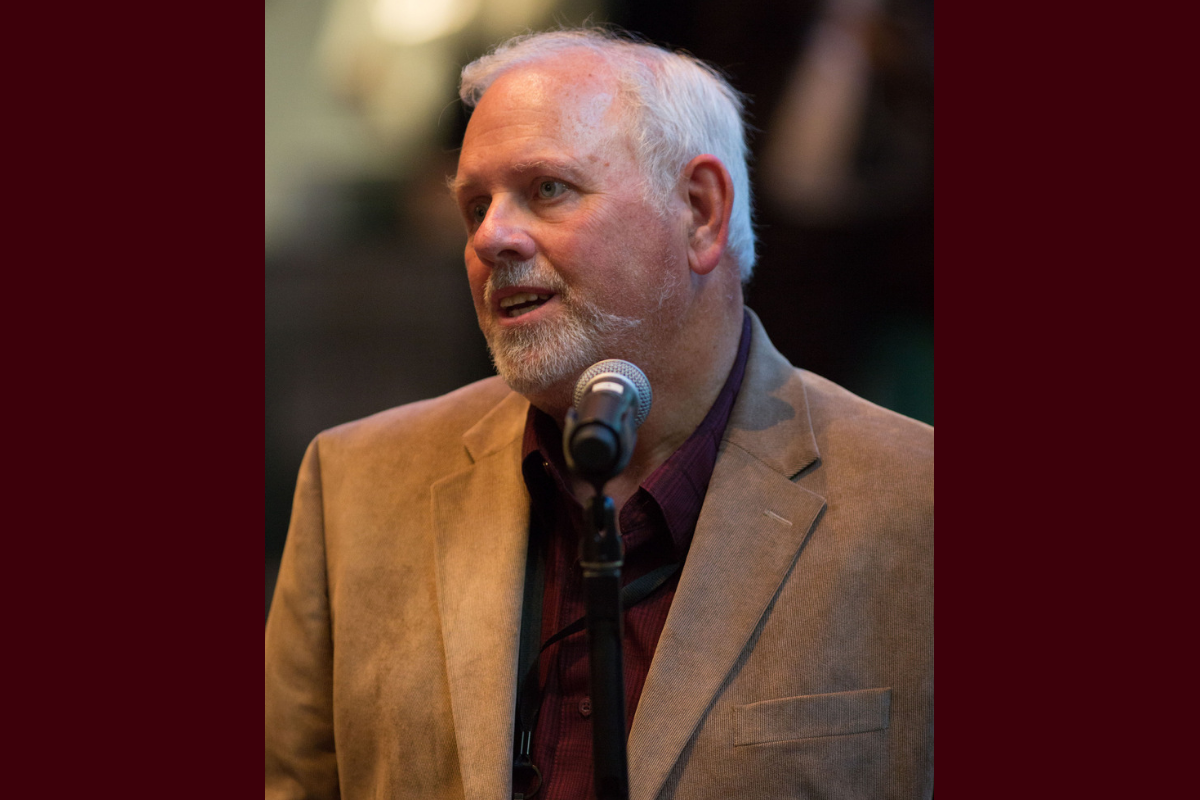 Editor’s Note: On October 1, 2018, Dean Coridan, president of the Iowa-Missouri Conference of Seventh-day Adventists, issued an open letter to constituents regarding the GC’s compliance documents and committees. The letter follows in its entirety:

To the constituents of the Iowa-Missouri Conference:

As your elected representative I feel it is my duty to communicate to you my concerns regarding the recent developments at the General Conference, namely the GC administrative committee’s latest document “Regard for and Practice of General Conference Session and General Conference Executive Committee Actions,” their formation of five compliance review committees, and their decision to activate two of these committees ahead of Annual Council (which, incidentally, bypasses the recommended process they themselves laid out in the document).

These developments have been an ongoing topic of discussion for the Iowa-Missouri Conference executive committee, which is entrusted with the responsibility of representing your interests between constituency sessions. The committee and I are greatly troubled by and strongly oppose the move toward a hierarchical form of church governance and a centralization of power within the Seventh-day Adventist Church.

Everything that has been planned in regard to consolidation shows that men are seeking to grasp the scepter of power and hold control over human minds. But God does not work with them in their devising, and the voice they now have in the cause of God is not the voice of God. They have proved themselves utterly unworthy of a place as wise managers; for their strength is used to turn men away from their rights, to benefit themselves. There have been acts of apparent liberality, but God knows the motive which governed them, and He will not accept their offerings until they repent and become conscientious doers of His word.

There is great necessity for unity in the work and cause of God; but for a long time influences have been at work seeking to create disaffection, and the men who feel that they have the power in their hands care little. They say within themselves: When this consolidation is perfected, we will show them who is master. We will then bring things into line. But they will never have that work to do.

Over 150 years ago, the Adventist Church was founded as a Protestant movement with a representative form of governance. In line with these ideals, current policies (Section B 95 of GC Working Policy) already lay out a process by which the church is to deal with an entity that decides to go its own way. These existing policies rightly make the erring entity accountable to its own representative governing body, not to the GC. The GC’s and each division’s role, then, is to provide counsel and resources to unions and conferences to help them navigate such matters.

If this document is approved at Annual Council and these compliance review committees are allowed to begin policing any entity they choose, we will cease to be a Protestant movement. Instead of churches being accountable to their boards and members, and instead of conferences and unions being accountable to their executive committees and constituents, all authority will be placed in the hands of a small group of leaders at the GC and their five hand-picked committees. Instead of larger issues being decided by a two-thirds majority of GC executive committee members, they will instead be decided by a simple majority—and those who don’t fall in line will be publicly reprimanded/humiliated for expressing dissent.

Sister White makes clear in the above quotation that individuals who advocate for consolidation and centralization of power and unwarranted authority in our church have unfit themselves from serving in office. I believe we must heed her counsel and call a question of confidence on the current GC administration.

What is being done under the guise of unity can only hope to produce conformity, but God will never accept conformity in place of unity. Only the Holy Spirit can produce unity in the church.

From the passing of the first unity document in 2016, disunity in the church has only increased. This gives no glory to God. Please join me in seeking the Lord at this critical time. Let us ask Him specifically to pour out His Spirit to do the work He alone can do: form the spirit of man within him (Zech. 12:1). Then and only then will Jesus’ prayer in John 17 be realized, that we may be one as He and the Father are one.

If God gives me the opportunity to address the GC executive committee at Annual Council, as your representative I will urge them to reject this latest document, disband the compliance review committees, and repeal their 2016 approval of the first unity document.

Annual Council will take place October 11-17. Between now and then, I encourage you to not only make this a matter of specific, unified prayer, but also to familiarize yourselves with what has transpired over the last two years. To learn more visit imsda.org/policy-discussion.

This letter originally appeared on the Iowa-Missouri Conference website.