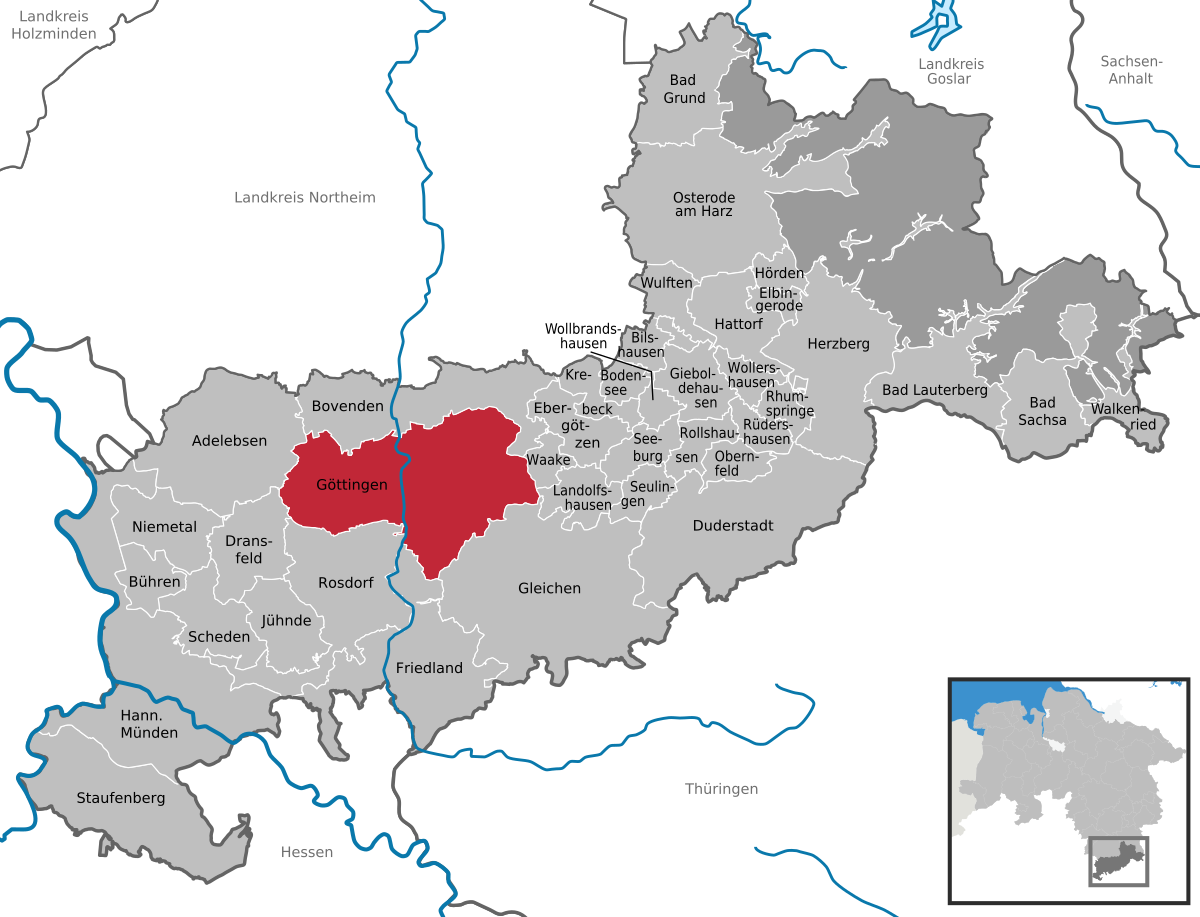 The Göttingen petition reads in part:

“In regard to Proposal 113-18G (revised 07-17-18kb) of the ‘Unity Oversight Committee’, we would like to voice our concern that the General Conference is increasingly developing centralistic power and control structures that we vehemently oppose (for example in the Catholic church). If this proposal passes and is implemented, it has the potential to divide the Adventist church to a degree never seen before. We are furthermore convinced that the issue of ordaining women cannot be solved in this manner. For these reasons, we reject this proposal.”

In the open letter that accompanies the petition, the Göttingen Church expresses hope that other churches in other countries will follow suit, stating that the petition is “at your free disposal” and that “further distribution of this initiative abroad (or on the Internet) with correspondingly adapted text is expressly desired.” The petition includes spots for each church to fill in its name, union, division, and the signatures of all church members who support the endeavor.

It’s requested that any churches participating in the petition fill out and forward the signatures to their respective union presidents by the end of September so they can be presented at Annual Council which runs from October 11-17, 2018.

The full petition and accompanying letter are included below: