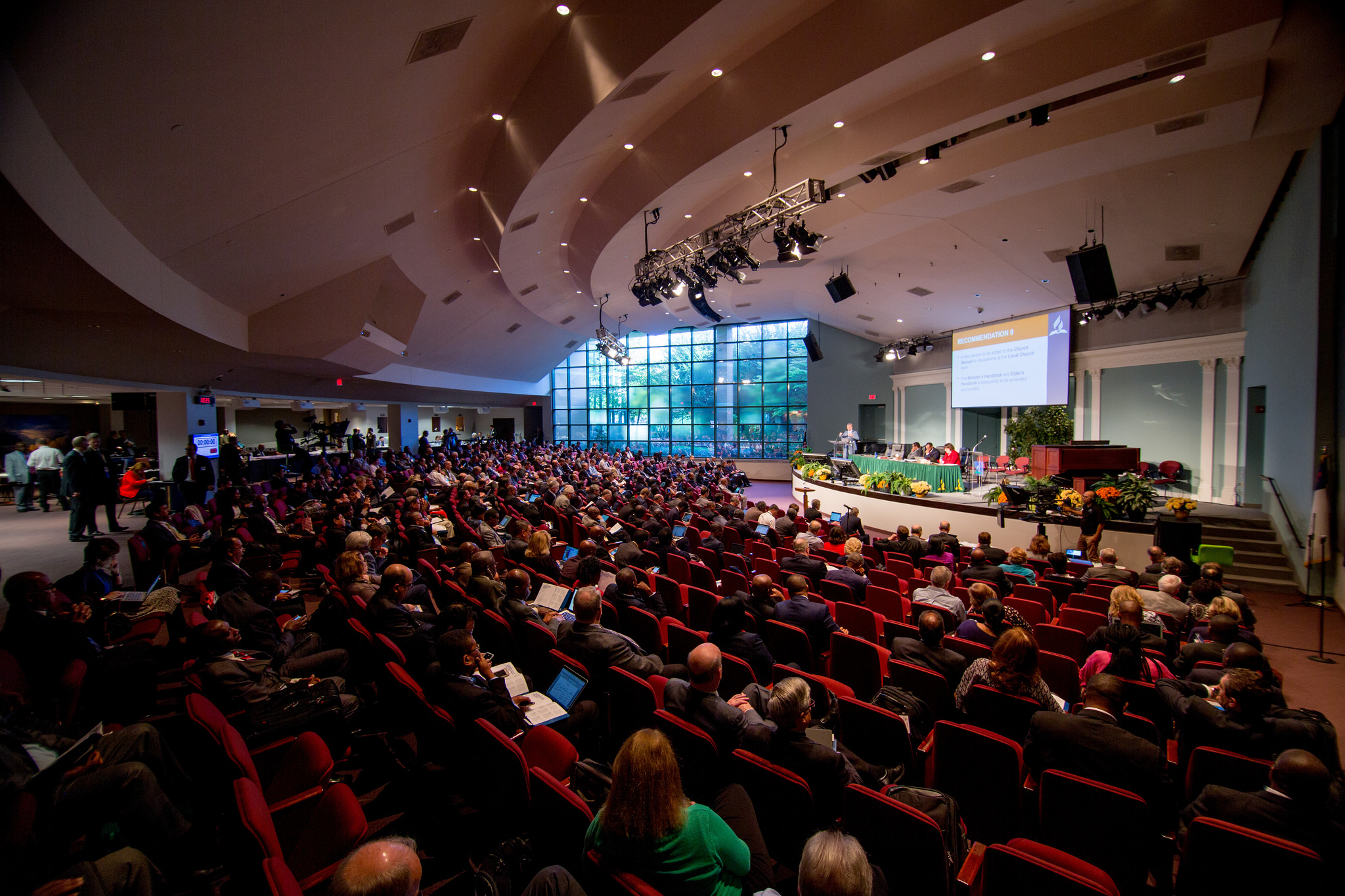 In the clarification ADCOM released on Tuesday, September 18, the review committees are now said to report to it, and not to the GCC. That helps a little, but not much. The terms of reference for ADCOM, voted in 2015, do give it the power “to appoint standing committees and develop, approve, and adjust their terms of reference.”

But why were the committees created? There is no established need for the committees without the approval of the July 17 document on “Regard for and Practice of General Conference Session and General Conference Executive Committee Actions” that still awaits action by the GCC at Annual Council in October. The GCC could approve an entirely different process for discipline, one that does not involve the committees that have already been appointed. ADCOM has jumped ahead of the game by assuming that it has this particular role. It is taking to itself specific responsibilities that have not been assigned to it.

The General Conference Administration has seized upon the ability of ADCOM to create committees as a way to get directly to what GC President Ted Wilson wants to do — punish the Pacific Union and Columbia Union for their constituency session votes approving the ordination of women. In the process, he has created significant tension within ADCOM as well as the church at large.

The September ADCOM meeting stretched out over five hours. During that time it activated two of the review committees — the Core Policies Review Committee and the Ordination Review Committee. And while it was reported that the action taken to activate the two committees was unanimous, what was not reported was that the request to activate a third committee went down to defeat. The news release about the activation of the two committees created as many questions as it answered. Which specific entities are being targeted for non-compliance? When will the Review Committees meet? Before Annual Council? How can the Core Policies Committee begin its work, given that it still awaits the appointment of two additional members? Is the Review Committee on Ordination targeting the actions of divisions or unions, which ones? And what was the non-compliance issue that was brought to ADCOM but voted down?

With each brief notice that the General Conference releases about what is happening within the in-house committees, the questions just multiply. Perhaps the most significant question at this point in time concerns the Annual Council Session in October. How will the General Conference Executive Committee view the ADCOM action? ADCOM exists to carry out the wishes of GCC not the other way around. Will this latest action be seen as an overreach of ADCOM’s authority? The GC Administration seems so obsessed with its own power and in such a hurry to get things done that it tramples over anyone and everyone in its way. The balancing powers that have been spelled out for the unions and their constituent church members, for example, have been swept aside. In so doing, the GC Administration is changing the culture of Adventism from one of trust and collegiality to one of fear and retribution.