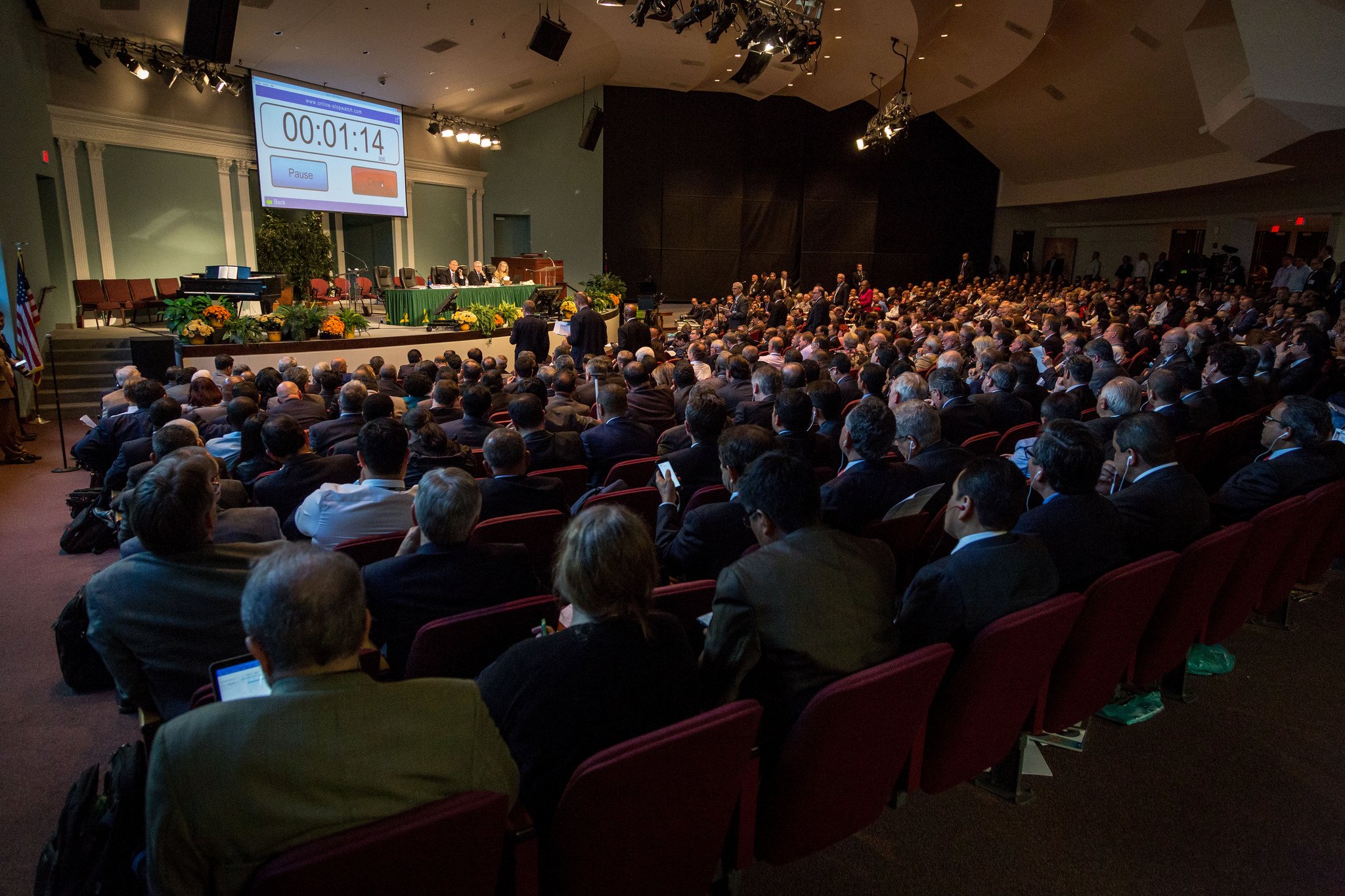 On September 18, the General Conference Administrative Committee (ADCOM) did the totally unexpected. As one person said, “the GC has triggered the ‘nuclear option’ by ‘activating’ two [of the five] recently created compliance review committees without any input from the Annual Council.”

That, to put it mildly, is the most highhanded tactic yet utilized by the General Conference’s central administration. It makes the General Conference Executive Committee (GCC) — the committee that is convened at an annual council — the first victim of the hierarchical environment that the GC leadership is seeking to establish in the denomination, since two of the compliance committees have been activated before the enforcement structures proposed on July 17 have even been voted. Thus Annual Council 2018 has been rendered irrelevant if the September 18 action of ADCOM is not successfully challenged.

But there is even more at stake than just the relevance of the GCC. If the recent actions of ADCOM are not challenged, no one will be exempt from possible investigative and punitive action. Beyond that, a toxic environment will be created in the church by these new compliance review committees that the GC administration has suggested should be emulated throughout the church organization. What is emerging through these latest actions of ADCOM is the creation of an Adventist FBI and a sticky wicket thicket — the very topic of an article to be released tomorrow, September 21.

George R. Knight has served the church as a university professor, pastor, school administrator, and an elementary and secondary teacher. His last assignment was Andrews University where he taught for 30 years. Knight is an avid student of both the Bible and Adventist history. He has written over 45 books and edited another 40. In addition to Bible commentaries, including the one for the Sabbath School lessons on Galatians and Romans, he has written on the historical development of Adventist organizational structure and the need for reform within the denomination. His most recent books include Adventist Authority Wars, Ordination, and the Roman Catholic Temptation (August 2017) and End-Time Events and The Last Generation: The Explosive 1950s (April 2018).