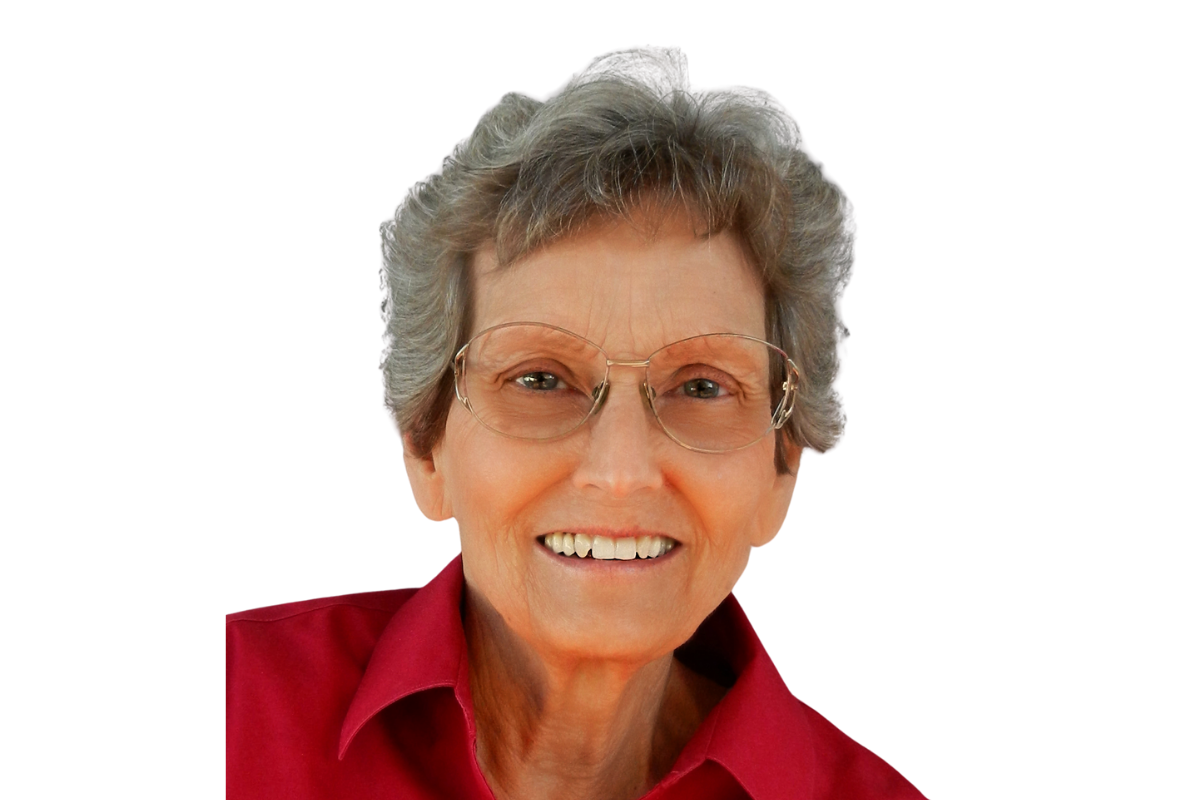 Nancy Vyhmeister—teacher, writer, editor, and speaker of multiple languages—has dedicated a part of her long career in the Adventist Church to advocating for women in ministry. But she stumbled onto this issue almost by accident.

Now many of her articles about the ordination of women have been published in Spanish on the Association of Adventist Women website, reaching a wider audience, especially in Latin America.

Question: In 1998, you edited an important book published by Andrews University Press called Women in Ministry: Biblical & Historical Perspectives—a collection of papers about the ordination of women in the Adventist Church. Now this book, as well as many of your own papers about women in the church, has been made available in Spanish to a wider readership on the Association of Adventist Women website. Did you translate the work from English into Spanish yourself?

Answer: Following the denial at the 1995 General Conference of the request of the North American Division to allow women to be ordained as pastors, several union presidents of the NAD asked the seminary to study the issue and provide answers to the question of whether it was acceptable for the church to have women pastors.

The Dean’s Council studied the request and asked the departments to name two people to join a committee to study the matter. Two students were also added. I was one of the representatives of the Mission Department.

In January of 1996, I was asked to chair the committee—mostly because I was accustomed to editorial work. Our committee began to meet regularly, deciding the topics to be covered in our report and who the writers would be. (Most of them were members of the committee.) We worked carefully and prayerfully to cover the different aspects of the topic. When we were agreed that each chapter was acceptable, we went on to the next one. The book was published by the Andrews University Press in 1998.

Then it was decided that this book should be in Spanish. We found enough funds to pay translators in Argentina. I edited the book. There were no funds to publish the book in paper, so we decided to put it on the Andrews University Press website. This happened in 2004, so the translation was done some time ago.

How did this project come about?

The articles were translated into Spanish because there was no approval or money locally to publish them in Spanish. The Latin American mindset was very traditional, understanding that women do not belong in the pulpit.

Some of the articles have also been translated into Portuguese and Russian, correct? Who did those translations?

I have heard that some articles have been translated into other languages but I have no idea about how that happened.

Where did you learn to speak Spanish? And you have done translation work before? I believe you also speak Greek and Hebrew, right? Any more? How did you learn these languages?

My parents went as missionaries to Uruguay at the end of the Second World War, when I was seven years old. After a seven-year term, we took a year’s furlough and then returned to Uruguay. I did all of my elementary school and three years of high school in Uruguay—obviously in Spanish. I speak the language as a native.

I was interested in language learning and spent my first year of college in France, at the Adventist college Collonges, where I also learned some German. Then I went to Pacific Union College in Angwin, California, where I had a French major.

After graduating from PUC, I attended the 1958 General Conference. There I met a young man from Chile who had been studying at the Adventist Seminary (then in Washington, DC). We were married a year later in Argentina, where my mother was working as a dietitian at the Sanatorio Adventista del Plata.

Why did you and your husband choose to work in Latin America?

Because my husband was a Spanish speaker, born in Chile, it was only natural that he should be working in the South American Division. After two years in Chile, we moved to Argentina for eight years, where he was dean of the theology program. Then we went to Uruguay, where he was education director for the South American Division. As there was no college there, I became part of the translation team for the SDA Bible Commentary in Spanish.

In 1975, Werner was asked to go to Andrews to teach in the seminary. Of course, I went along—with our two kids. While I worked on my EdD (completed in 1978), I taught some courses at the seminary—mission, Greek, and research methods.

When did you start writing about women in ministry and advocating for women's ordination?

I had nothing to do with the women’s movement until I was asked to chair the committee that produced Women in Ministry. From childhood, I had wondered why my mother had to preach the sermon from the Sabbath school platform but I had a family and classes to teach. That topic came into my life at Andrews in 1995.

My work was in the classroom. I wasn’t concerned about the ordination of women. Of course, one day when the then-president of the General Conference ate lunch at our house in Montevideo, Uruguay, (South American Division headquarters), he asked my adolescent daughter what she was going to do when she grew up, and she answered that she would be an ordained Seventh-day Adventist pastor! (She went on to work as a midwife.)

I preached in the small church we attended in Montevideo but did not have much to do with the ordination of women until I got involved with the creation of the book at Andrews. Since then, I have written articles for Adventist magazines, mostly to show that in the Bible women were active in different aspects of God’s work.

When you were working on this book about women in ministry almost 25 years ago, did you imagine that the Adventist Church still would not be formally ordaining women as pastors in 2022?

I knew people could be stubborn, but I did not think it would take this long!

Why do you think the Adventist Church has gotten so stuck on this issue of women's ordination?

“Why” is always a difficult question. It seems to me that the devil is trying his best to keep us as a church away from our challenging task of bringing people to Christ. The conflict and disagreement over this topic comes from the powers of darkness.

What advice do you have for women who wish to serve in ministry in the church? Did you ever wish to be ordained yourself?

I was never interested in being a pastor. I have preached. I am an ordained elder. However, there are many women who are qualified to be pastors and want to be pastors but have to take a second row. It seems to me that not permitting them to work as pastors is silly. Not evil, but just not sensible. I have always preferred teaching to pastoring.

Of your many jobs and roles and positions in your career, what do you feel most proud of?

I don’t really feel proud of any of my achievements. God has given me the wisdom and the strength to do what I have done. I love teaching. I love writing and translating. He gave me a marvelous husband for 60 years. He has given me two bright kids who serve Him. What more can I ask for?

When did you start working with the Association of Adventist Women? Do you have other projects you are doing with them?

I first got involved with the Association of Adventist Women in 2007 when I was given a plaque and named Woman of the Year.

Now I have been working with them in the preparation of materials to put online in Spanish since the Spanish-speaking leadership is reluctant to admit that women can be pastors and transmit their feelings to the church members.

What else are you working on?

Of course, I am retired! But right now, I am editing a book composed of papers presented in Nairobi—but it’s not about ordination. The topic is different aspects of ministry. I am doing this for my Ethiopian “son.” (I acquired him teaching in Kenya in 2005!).

As I look back on my life, I am grateful to God for the privilege of serving all these years.