The Wisdom of Peers: The Madaba Plains Project After Fifty Years 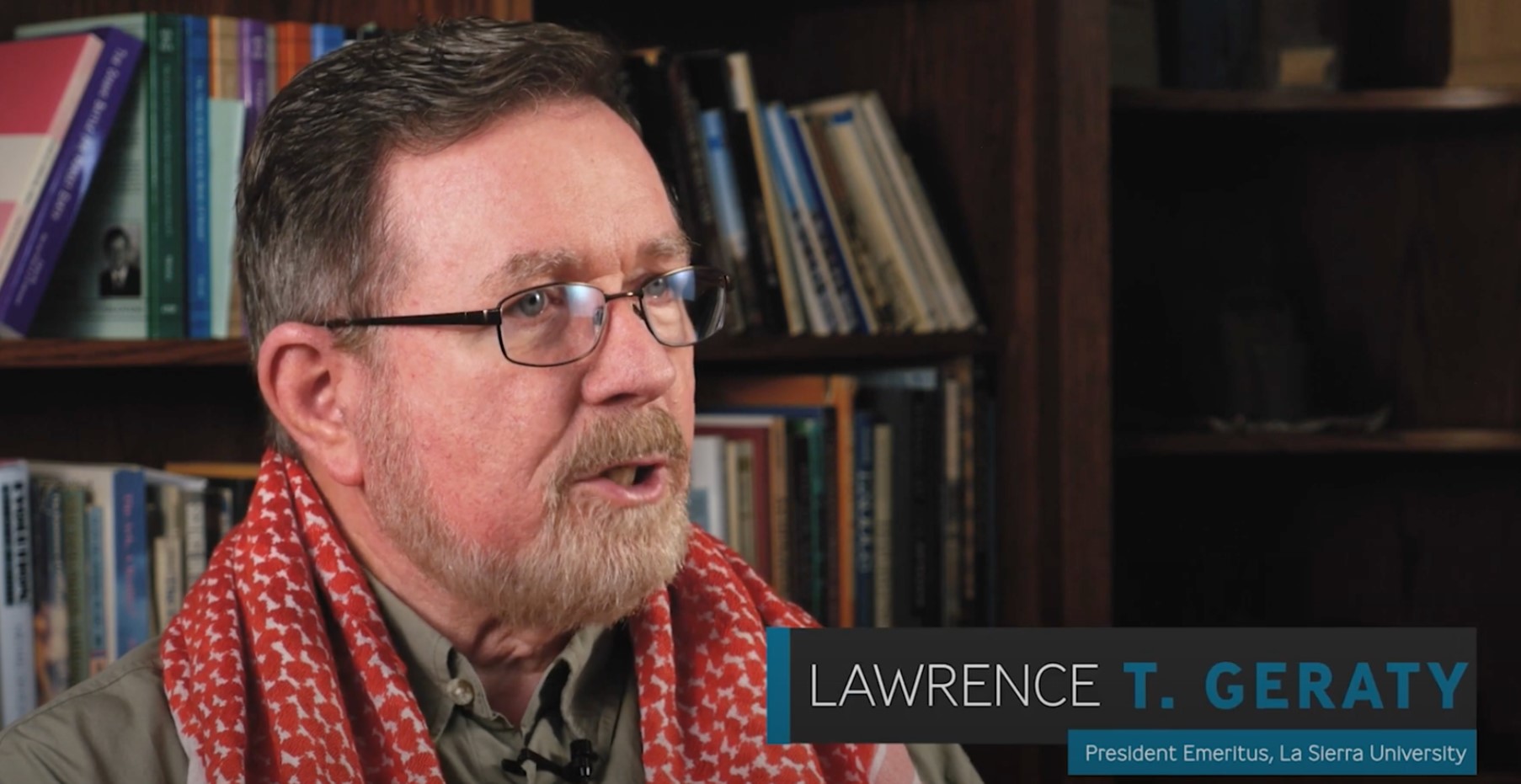 This fifteen minute documentary tells the story of the Madaba Plains Project, the longest-lasting archaeological collaboration in Jordan, which has carried out excavations at Tall Hisban (biblical Heshbon), Tall al-‘Umayri, and Tall Jalul. This is its story, which emerged from the original Andrews University Heshbon Expedition and has included collaboration from La Sierra University and the American Schools of Oriental Research.

According to the MPP:

The sites are located to the east of the Jordan River in the fertile highlands overlooking the Dead Sea. The region, home to various people groups for millennia, was rich in agricultural capacity. Major settlements occupied `Umayri and Jalul in the Bronze Ages, including a massive defense system at `Umayri in 1600 BC which reflects the need to protect people and property. An `Umayri temple from 1400 BC signals the importance of religion to the ancients. The Iron Ages (1200-500 BC), extremely well represented at all three sites by architecture and other material cultural remains, saw tribal groups settling down and the rise of small kingdoms, known in the Bible as Ammonites and Moabites. Hisban revealed remains from later periods including temples and reservoirs from Greek and Roman times; mosaic floors and church architecture from the Byzantine period of the sixth and seventh centuries; rich building remains from the Middle Islamic period, especially Mamluk times in the 12th and 13th centuries AD; and structures and artifacts from the Late Islamic periods.

Watch for a great story from Geraty about when King Hussein of Jordan showed up unannounced at the dig site.