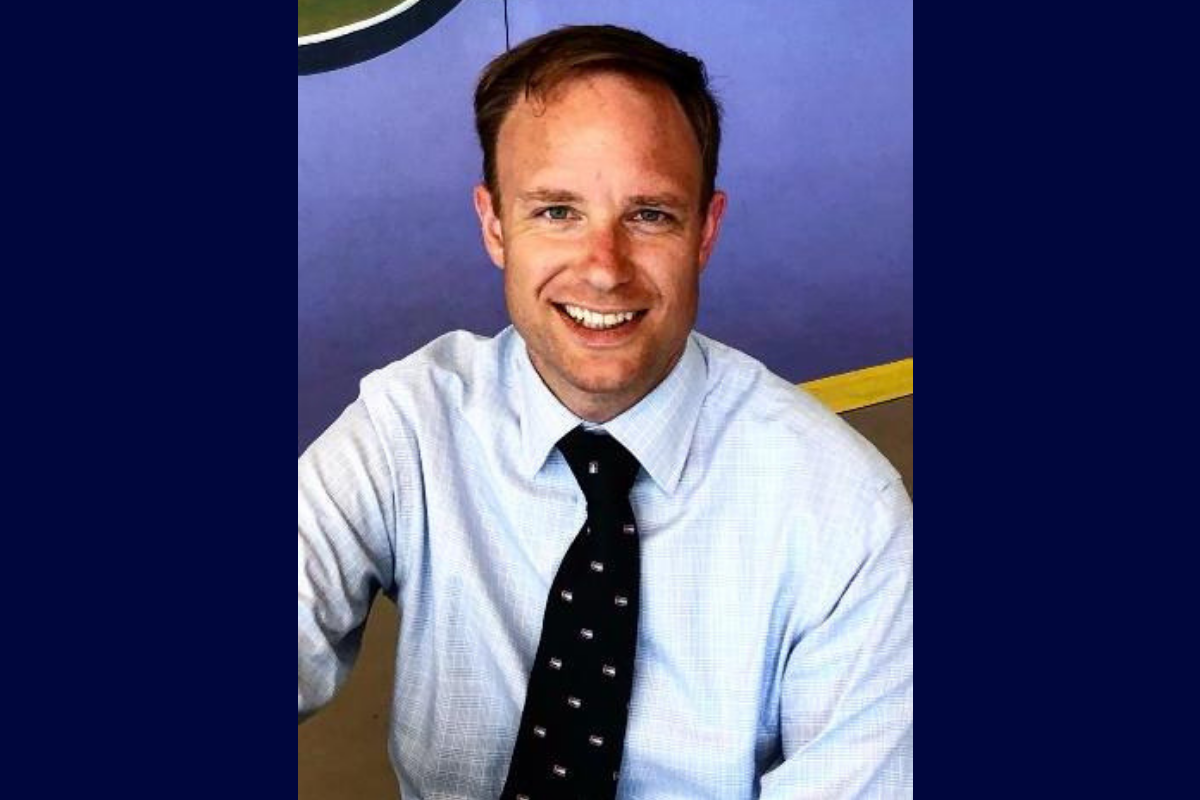 Matt Soper is a Republican and an Adventist running for a seat in the Colorado State House for District 54 in the midterm elections. He talks about how religion and politics mix, and how his faith has helped him in the campaign.

Question: You are running as a Republican in the race for the Colorado House of Representatives, representing district 54. You are also a Seventh-day Adventist, and if you win, would be the first Adventist to serve in the Colorado legislature. Why did you decide to run for public office?

Answer: I am passionate about Western Colorado – this is where I was born, raised, and still live, but it is also about respect for our heritage and vision for the future. Public service has always been a calling and I believe I have been blessed with unique talents of leadership, perseverance, and wisdom, which I plan on utilizing to effect positive change for Colorado.

How is the race going so far? You have been endorsed by the incumbent, who has stepped down, and your only competition is an Independent. What are your chances, do you think?

The race is going well. I have the endorsement of the incumbent, State Representative Yeulin Willett, along with numerous associations, such as the Colorado Association of Commerce and Industry, the Colorado Medical Association, the National Federation of Independent Businesses, and the National Rifle Association. Other endorsements include all the local elected county officials, many local CEOs, farmers, ranchers, and many hardworking folks.

My Independent opponent has a dark-money group backing her and they have pumped thousands of dollars into her race in the form of independent expenditures attacking my good character. I don’t have dark money backing me, so we pray constantly that the outcome be God’s will.

Is this the first time you have contested a race for public office?

I was elected to town council. Prior to that, I had served in elected student office, including being the subject of Colorado history. My opponent and I had an exact tie for student trustee on Mesa State College’s Board of Trustees. Since the position is written into state statute we had to seek permission from the Attorney General to share the office. This race went down in the history books as Colorado’s only unresolved contested race.

How does your Adventist faith mix with the demanding schedule of a political candidate? Are you able to rest on Sabbath?

Being a Seventh-day Adventist and running for the state legislature is tough. I don’t make a habit of talking about my religious faith. This is even truer since I’ll be the first legislator in Colorado to be an Adventist. I try not to schedule anything political on the Sabbath, sometimes that doesn’t always happen. Attending church is important to me, as it set the tone for the coming week, helps me refocus my thoughts, and allows me to spend time with my church family.

Seventh-day Adventists have served in the US House and Senate. Do you, or did you, know any of them? Do you have any Adventist mentors?

Aside from Secretary Ben Carson, I haven’t met any Adventists serving in federal office. Locally, many Adventist have served on town council. John Harold, who attends my church, was mayor of Olathe. He is a Democrat and I’m a Republican, yet I regard him as a mentor. Bill Rea, Bob Johnson, Ed Marah, and others were Adventists from Delta County who served on different town’s boards, but attending our church.

Being an Adventist doesn’t make you a leader, but knowing God and welcoming his presence and guidance does.

Do you think it is important for Adventists to be involved politically? How do you feel about separation of church and state, traditionally a sacrosanct ideal of Seventh-day Adventists?

There is no reason why Adventists shouldn’t be involved in politics. I believe public service is an honorable calling and a critical element of society.

The church is not immune from the bitter partisan politics that is ripping our nation. It is critical to always keep Christ as the focus of our lives.

How does your Adventist faith help you in the campaign? Do you feel it helps you to relate better to people of various religions? Has it ever been a hindrance?

Prayer helps me get through the day. Before a major speech or candidate interview or debate, I like a brief moment where I can be alone with God. I feel very accepting of all those around me from LDS to Jews to Baptists and Taoists. I do not believe that faith should be flaunted or touted. My faith is who I am.

Which church do you attend? Have your fellow church members been supportive? Are there many non-Republicans in the congregation, and will they support you anyway because you are an Adventist?

I attend and am a member of the Delta Seventh-day Adventist Church. Fellow members have been supportive; many are rooting from the sidelines. I’d say at least 1/3 of the congregation is Democrat and a 1/3 unaffiliated. Fellow members don’t support me just because I’m an Adventist, they support me because they know my character, that I am a person of honesty and integrity, and a person who loves God and wants to do right.

You are 34 years old, relatively young to run for public office. If you don't win, will you try again? Or contest a different race? How serious are you about making politics your career?

Right now, I’m only focused on winning in November. I don’t think it’s necessarily good to always be looking for the next office. I think that creates poor elected officials. I want to be somebody that promotes good public policy and if that means just serving one or two terms in the House of Representatives, but I’ve made a positive impact for the people of House District 54, Western Colorado and Colorado as a whole. I’ve done my job and I’m willing to go back fully into the private sector and continue my life.

What advice would you have for other Adventists considering running for public office?

Running for public office is a noble calling. Be strong in faith, keep those close who will uplift your courage, pray constantly, and trust in God.