“We Stand on Their Shoulders” 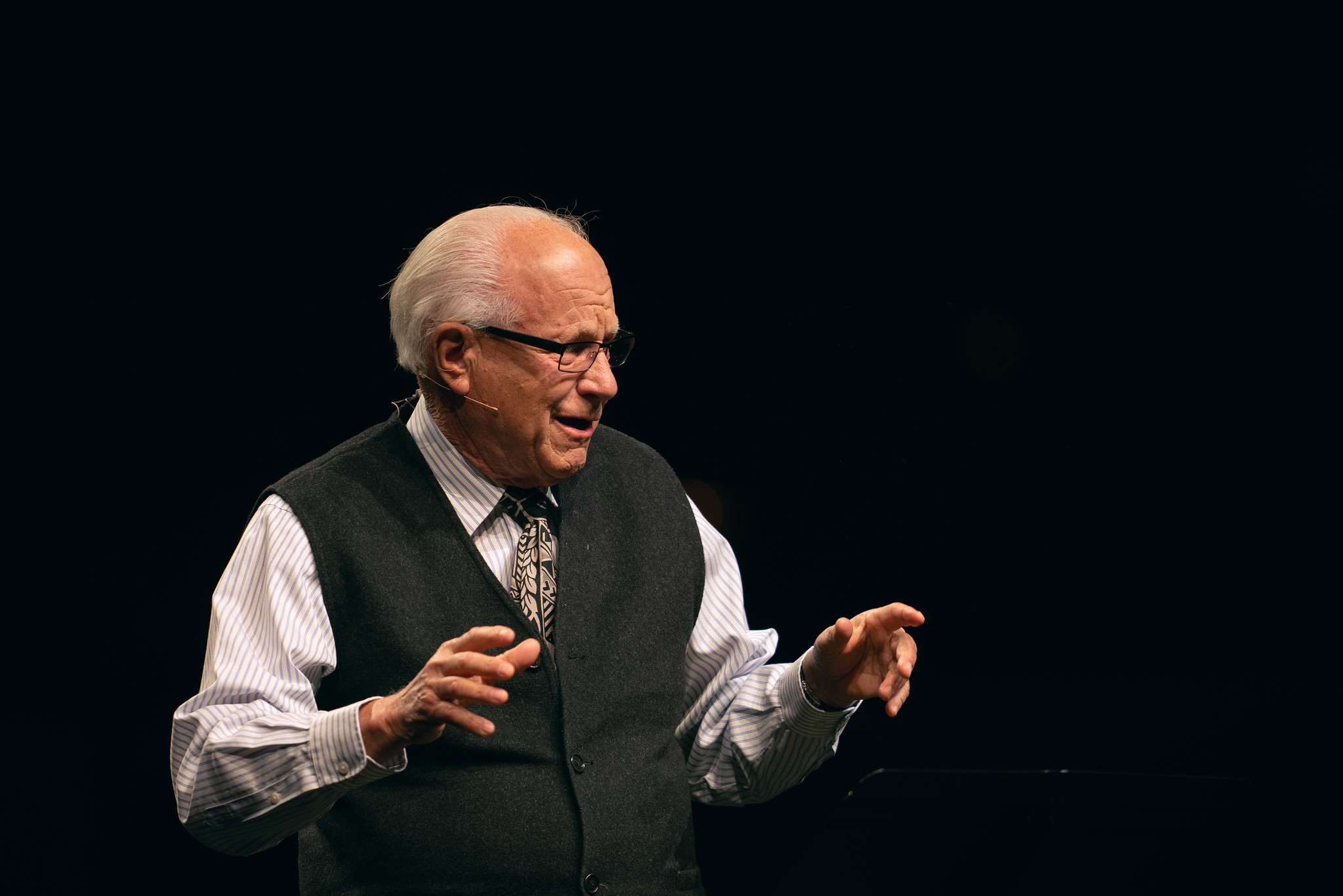 George R. Knight’s lapel mic wasn’t working on June 20 at the North American Division (NAD) CALLED Convention, and he had to fumble for a handheld one. “I’ve got to put this thing up here? I’m not counting that as part of my five minutes!” he quipped. Ever a colorful speaker, the Adventist scholar and prolific author, now 80, has been retired for some years and keeping a quieter public profile. But interspersed throughout the programming at the pastor’s convention, he took to the stage to give vignettes of six prominent Adventist pioneers.

From Sarah Lindsey, the first woman licensed as an Adventist pastor, to Eri L. Barr, the first ordained African American Adventist, Knight highlighted leaders who had overcome adversity. You can watch the presentations below, which are queued to the correct point in the video feed.