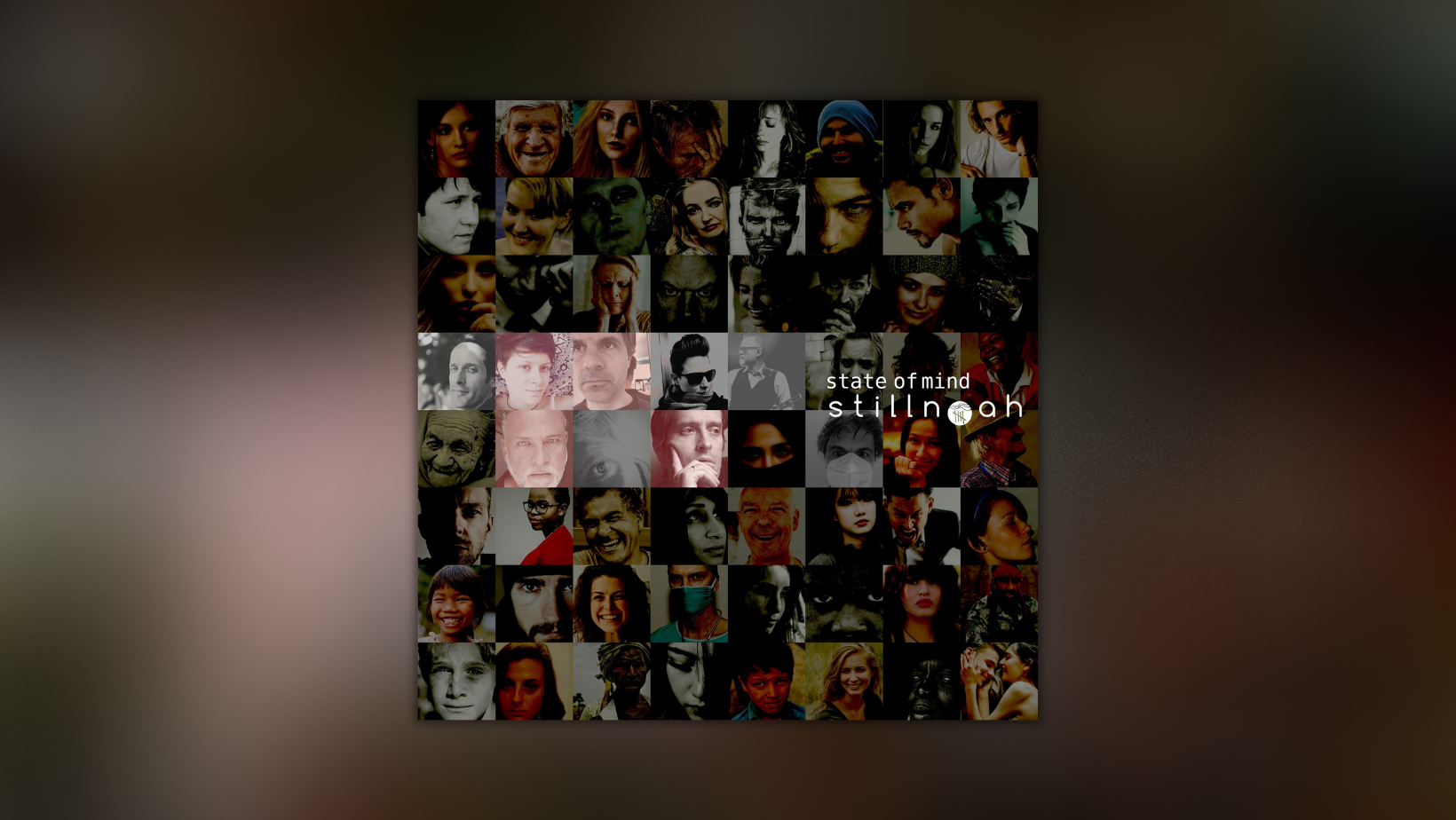 There is a distinct difficulty when it comes to classifying the music of stillnoah. Genre is already somewhat difficult to pin down: the band themselves have tagged the phrase “Pop music? Rock music? Who cares?” across their social media, a question that is immediately answered on first listen – Who cares about genre labels? Not this band. While rock feels like the correct umbrella term, the average listener might find themselves hearing soft rock, college rock, progressive rock, and any number of other modifiers at any given moment, all while not letting go of distinct pop sensibilities. Fans of The Beatles, Radiohead, R.E.M., and maybe even Pink Floyd will all probably feel at home with this record, with the bonus that the production feels current and sonically competitive. And while the musical influences may be clearly on the older side, recent lineup changes have made age an ambiguous element as well, with the band’s membership being visibly inter-generational. 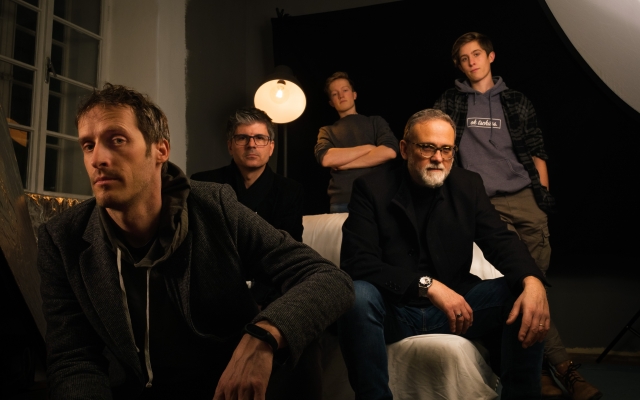 stillnoah’s 2021 EP, “State of Mind” highlights a greater difficulty with categorization. There are sure and definite signs of spirituality throughout the tracklist, without ever coming across like a “Christian rock” record. Even a song as overtly worshipful as “The One,” complete with scriptural allusions and direct instructions that listeners “give glory to the One,” manages to feel grounded and approachable. It’s a fine balancing act that stillnoah pulls off about as smoothly as anyone could hope to.

The book of Revelation is particularly present on this album. The aforementioned, “The One,” draws directly from Adventist favorite Revelation 14:6, with lead vocalist Christian Macher singing in direct paraphrase: “his face was like the sun, flying overhead, speaking to those who live on earth.” It’s a bit of a mishmash of Revelation 14:6 and 1:16, but in a broad sense it does succeed at situating the listener right in the thick of the Three Angels’ Message.

The song directly preceding this, “System Down,” is similarly a direct link to the second angel’s message in Revelation 14:8. The chorus lyrics are unmistakable in their inspiration: “The system is down, down, down. Fallen is the whore. The system of gone, gone, gone. Fallen is Babylon.” While the biblical material is there, the verses of the song are much more grounded in everyday life and lend the song an overall feeling of universal relatability. Amidst a sequence of slick and nearly imperceptible key changes, this ambiguous lyrical tone allows even the sample of classical choral music injected near the end of the track to not feel overbearingly “religious.” In a way, it’s a masterclass in contextualization for a message that many wouldn’t think could be delivered convincingly in this form.

While the sacred-secular divide is fairly blurred across the EP, the messaging is far from ambiguous. Nowhere else is this clearer than on the fourth and titular track – State of Mind. The opening line, “I don’t see no land of free / No horizon, just burning land” immediately signals a clear political shift, with the Austrian band making the United States their target. The chorus of the song is especially blunt: “All brave men stay at home, turn in their guns, and leave the world alone.” The stark political commentary might feel out of place on a worship or CCM album but fits perfectly here alongside imagery from Revelation and declarations about the fallenness of Babylon. In many ways, “State of Mind” ends up being a perfect secular distillation of unmistakable, classic Adventist ideas. Situated in the EP’s prophetic context, lyrics like “One great nation under God of War” make those Adventist ideas feel noticeably more punk than many might have suspected. Political songs are not new territory for the band; their 2013 single “Get Used to That?” reflects on the story of Edward Snowden and the question of global surveillance. It’s a powerful reminder that artists of faith don’t need to compartmentalize their existence or expressions to keep God and “real life” apart from each other - a tradition that extends all the way back to scripture itself.

The record isn’t all brooding intensity or prophetic doom, though. Opening track and lead single, "Dance The Life," is a lighthearted and upbeat anthem of optimism and gratitude, while the closer "Liquid Love" is a soulful slow burn that envisions God weeping healing tears of love over all of human suffering. This is a band who clearly has something to say - a fact made all the more impressive when considering that English is not their first language.

Musically marked by subtly smart harmony, thoughtfully balanced guitar and keyboard textures, and consistently smooth vocal delivery from Christian Macher, “State of Mind” is a solid outing that manages plenty of depth without overstaying its welcome. Replay value is strong here, while also being a very inviting introduction for anyone who might want to explore stillnoah’s back catalog. Overall, this is a very strong release and warrants all our hopes for future projects from this band. 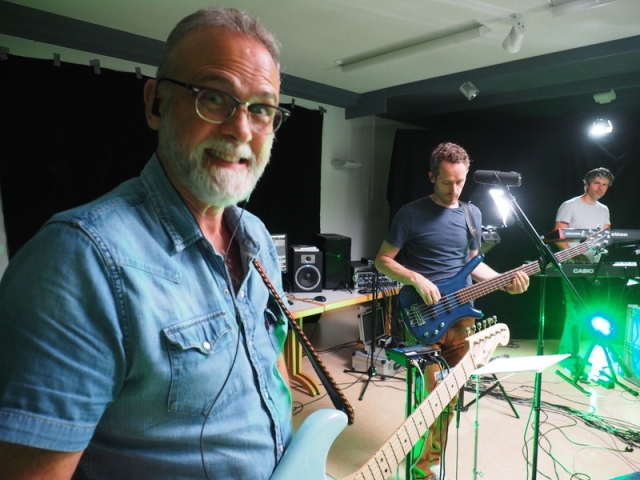