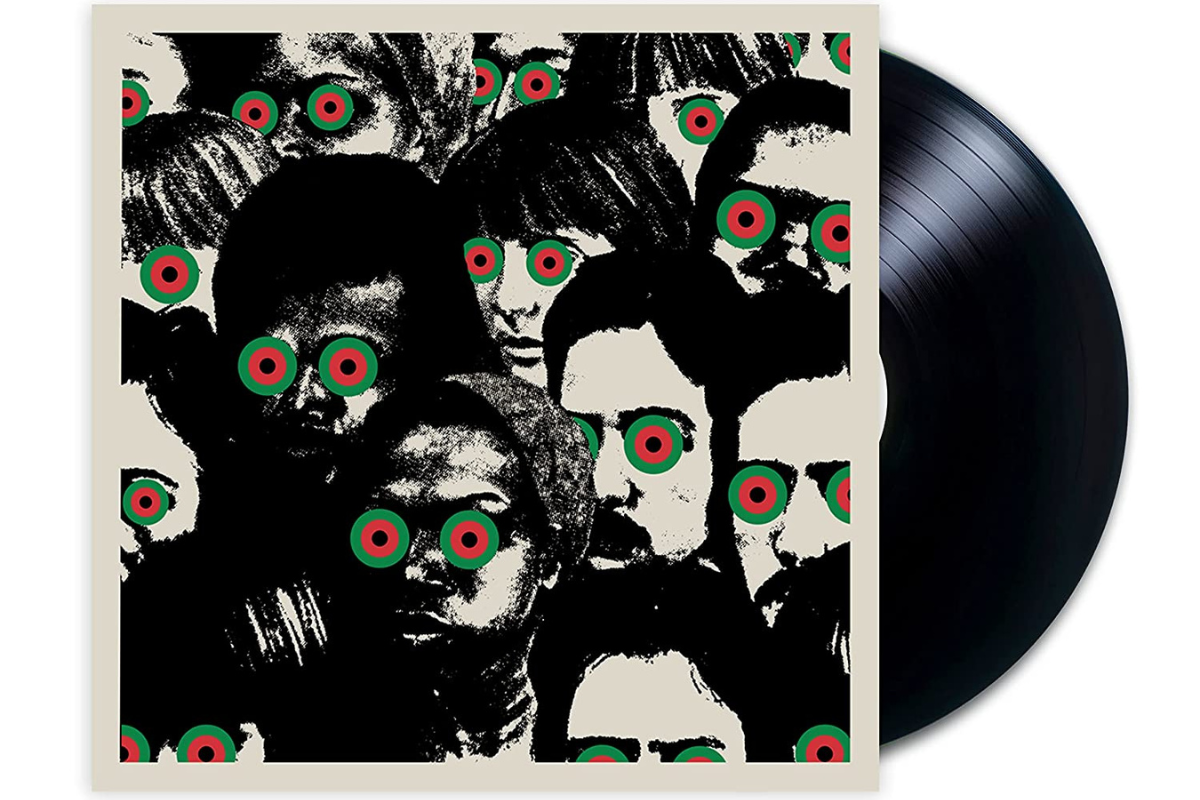 Review of Cheat Codes by Black Thought and Danger Mouse.

The Bible. Ellen White. Hip-hop. Three seemingly disparate things, yet bound together by one thing: cheat codes. Cheat codes can be a boon for those trying to accomplish a difficult task, an easy way to get through an impossible situation. The Bible, Ellen White, and rap music can all supply cheat codes for those who look. But I lied. There’s another vital thread that ties these three together. All three house their valuable messages in severely uncomfortable wrappings.

Take producer Danger Mouse and rapper Black Thought, a musical duo who together recently released an album titled . . . Cheat Codes. At first listen, this sounds like yet another hip-hop record that would make any good Christian clutch their Bibles and flee. Dropping the needle on the record a second time (and a third time, and a fourth . . .), however, reveals a piece of artistry that has more than a few potently applicable messages (i.e., cheat codes) for all who listen. Adventists included.

Throughout the album’s half-hour and some change of music, rapper Black Thought, a.k.a Tarik Trotter (of the band the Roots), delivers line after clever line of social commentary, gritty observations, and allegorical statements. His words are enveloped in sometimes lush, sometimes earthy, but always spot-on musical grooves supplied by producer Danger Mouse, a.k.a. Joseph Burton. Aided and abetted by hazy-sounding string orchestras that sigh and swell, or funk-laden guitar riffs juxtaposed with a soulful organ backing, Black Thought paints pictures of the late, great Dick Gregory, the streets of Philly, the late, great Sidney Poitier, and even Don Quixote (incredibly, he makes those last two names rhyme). Couched inside these musical and verbal bars is the gold.

Black Thought does not shy away from the truth as he sees it. In cuts like “No Gold Teeth,” he delivers an essay on the importance of getting his words out, regardless of the cost. “But nah, I won't stop, won't drop, won't retire,” he declares. “I am my own supplier, selling goods to the buyer.” It’s a lesson in conviction. And what is he supplying? The album’s title track, “Cheat Codes,” gives more than a hint. In it, Black Thought explores one aspect of the American Black experience and the various ways that some try to overcome or cope with it, ending with an entreaty to figure out the cheat code before it’s too late.

“Because” explores the depths of what can go wrong when people are pushed into survival mode, while “Aquamarine” succinctly packs in a witty sermon, delivering more than a few gems. “If the vehicle should swerve, learn to lean into the curve,” he admonishes.

Now, I’ll admit that to many, this album may be hard to listen to (language, topics, and themes—oh my!) and even harder to synthesize. But accepting and scrutinizing difficult messages is as fundamental to Adventism as haystacks. The Bible is chock full of language and messages that are equally challenging and uncomfortable. Remember when good King David slept with a man’s wife, got her pregnant, and then had her husband killed to cover it up? Nathan the Prophet, through a metaphorical illustration, made plain to David that he had severely messed up. And when was the last time you read Ezekiel chapter 23?

Hitting closer to home, Ellen White has been a controversial figure for precisely her uncomfortable messages. They must’ve been for the church to send (exile) her to Australia for a spell. Yet, if we honestly examine her writings, we find that much of her counsel does indeed make for a healthier life. One could say that within her seemingly staid words are cheat codes for better living.

God uses a variety of mediums to get his message across. Rarely is it delivered in a comfortable way. But if we can press through the vexatious and the unfamiliar, we just might find themes and messages that will aid us in our spiritual and daily lives. After all, who doesn’t like cheat codes?

Tarik Townsend is from Loma Linda, CA, where he is a registered nurse by night and asleep by day.  When not outside birdwatching, he is inside listening to his record albums—usually jazz. He writes about jazz and record collecting on his website, raggywaltz.com.