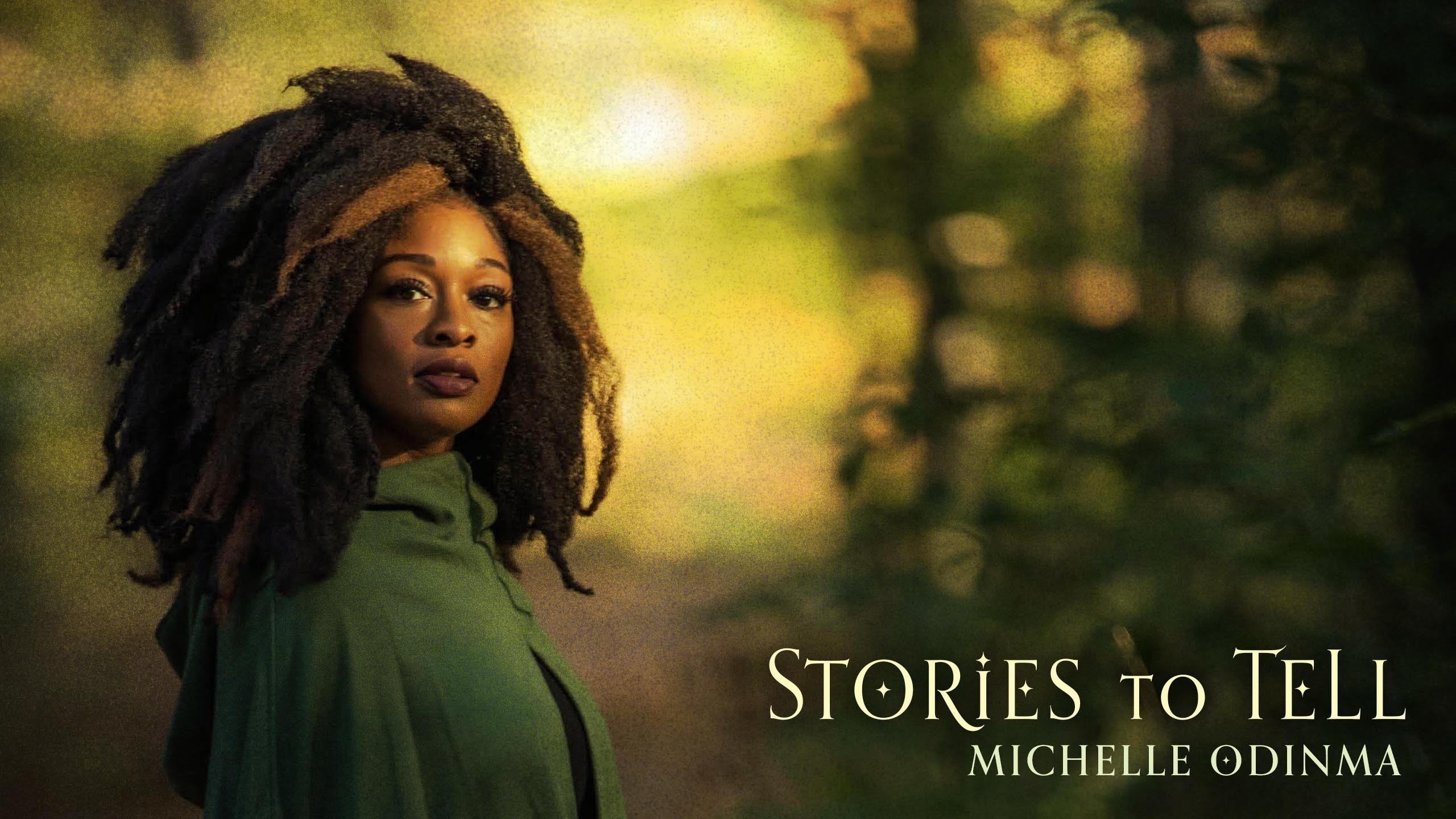 For the tail end of the 2010s, Odinma had been building a name for herself as an artist in the American Midwest. Often spotted with her guitar around the Andrews University campus or at churches throughout Michigan and the surrounding states, she managed to perform fairly regularly on a very small back catalog of just one original EP, some rerecorded hymns, and a ukulele-driven single, released all the way back in 2014. The unambiguously acoustic sound of her early recordings lent itself well to her solo performances, and while she did occasionally pick up some bandmates to accompany her, it was very often the immediacy and individuality of her performances that left the greatest impression on audiences.

On September 23, 2022, Michelle Odinma dropped “Judas,” the first single from her upcoming sophomore EP, Stories to Tell. The song, produced by Aaron Beaumont, encapsulates a dynamic shift in her sound. The acoustic guitar foundation is there but is now accompanied by a full complement of instruments—rich keyboard textures, dreamy electric guitars, and bold percussion. It is a very noticeable shift from her earlier recording work, but this may be the perfect musical encapsulation of her move from the rural Midwest to bustling New York City.

Slated for release on November 11, Stories To Tell promises to showcase Odinma’s evolution as both a musician and, as the title suggests, a storyteller. Just as the lead single, “Judas,” narrates the fall of Jesus’s most infamous disciple, the whole EP promises to be a journey of rediscovery for multiple biblical figures. It’s a fitting theme for her sophomore release: Odinma is not only presenting herself in a new light musically on this record but also as a fairly recent seminary graduate and current pastor. She’s ultimately telling the story of Jesus from both the stage of her local music scene and the pulpit of the local church. “Theologian in song” is a worthy mantle, and perhaps one that we should hope for more young creatives to take up. 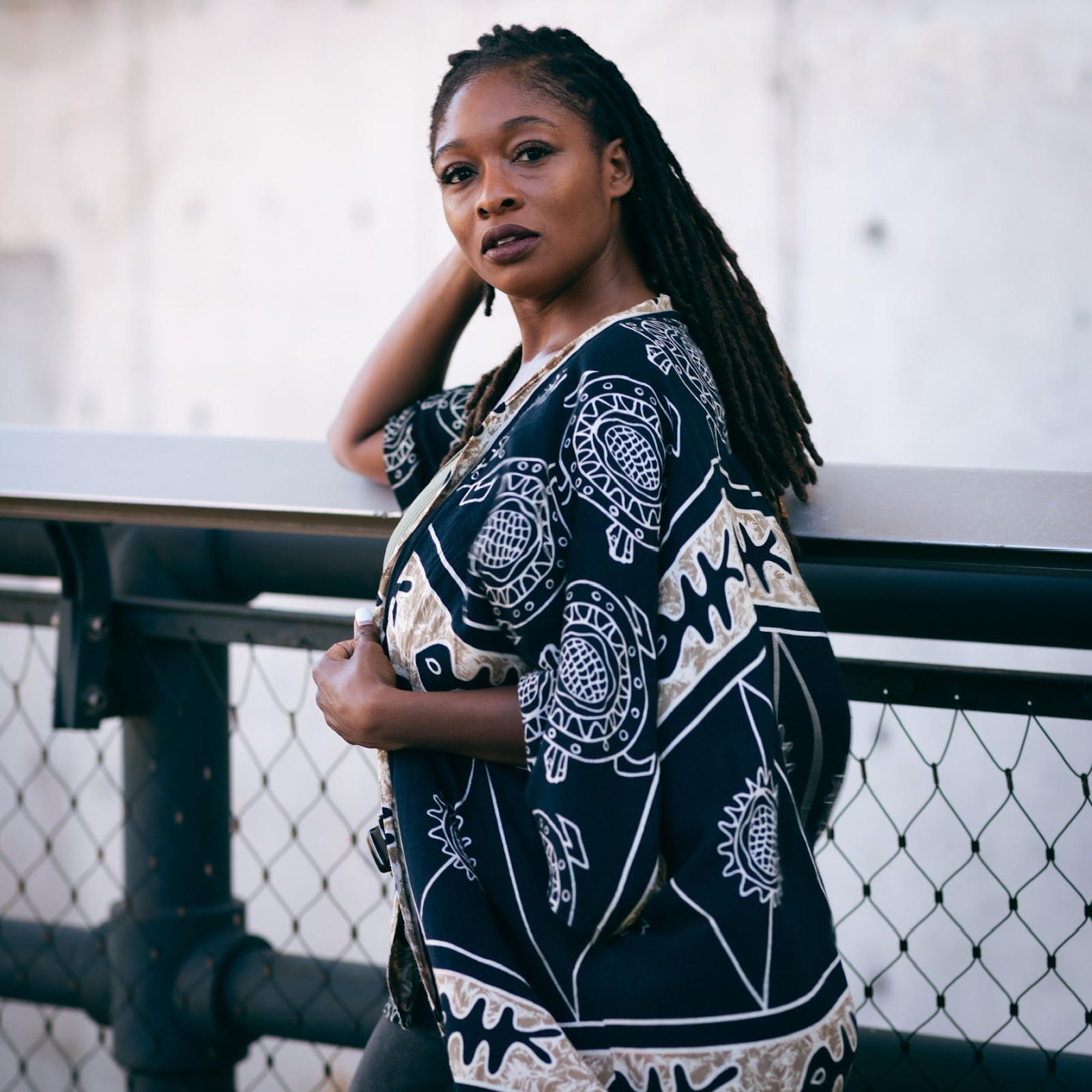 For those in close range to New York City, a live CD release show will take place on November 12, 2022, at The Rockwood Music Hall. For the rest, the record will speak for itself when it drops on November 11. 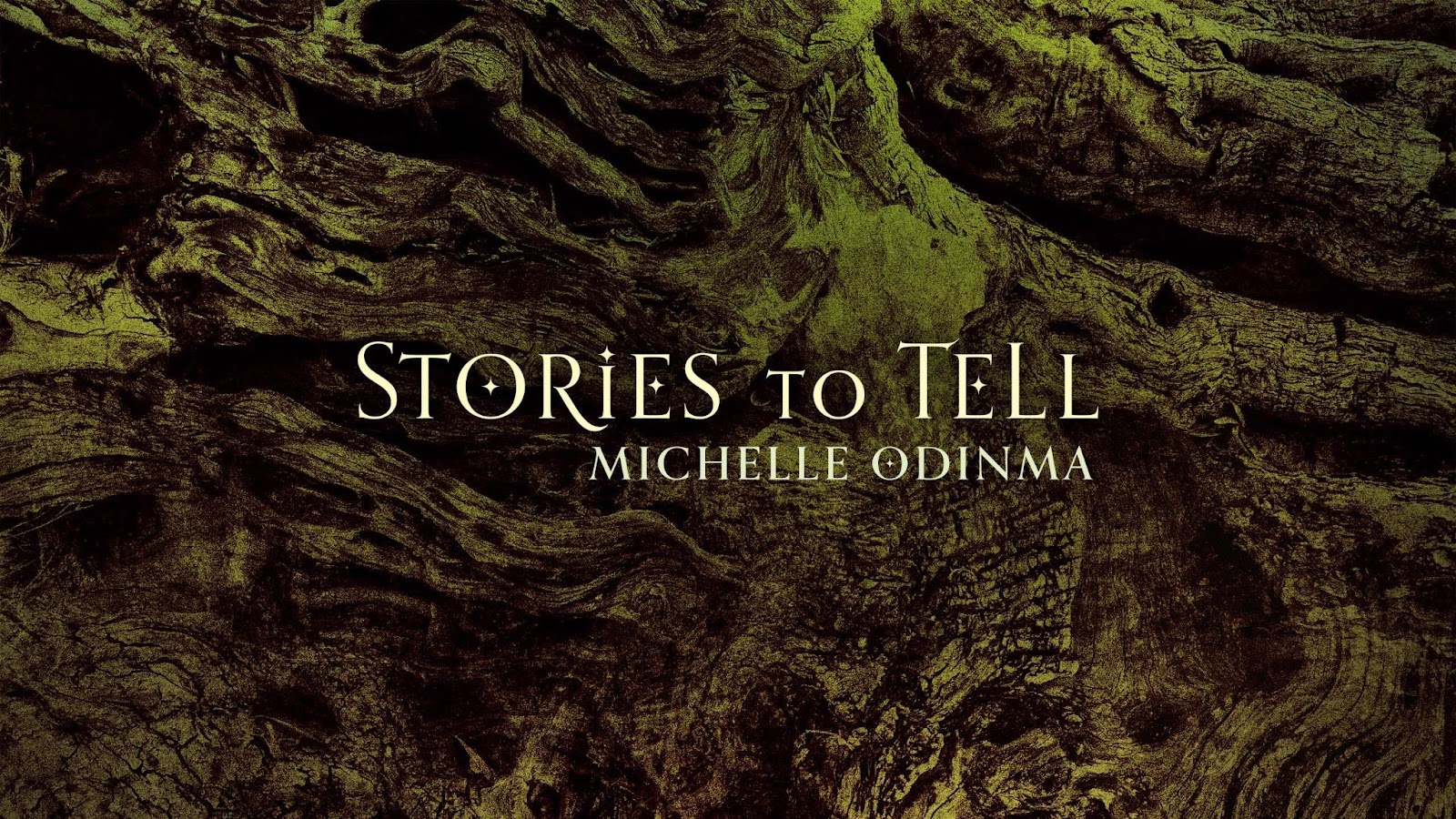 The EP will be available on all streaming platforms November 11.