The Freedom of the Sabbath

The Freedom of the Sabbath 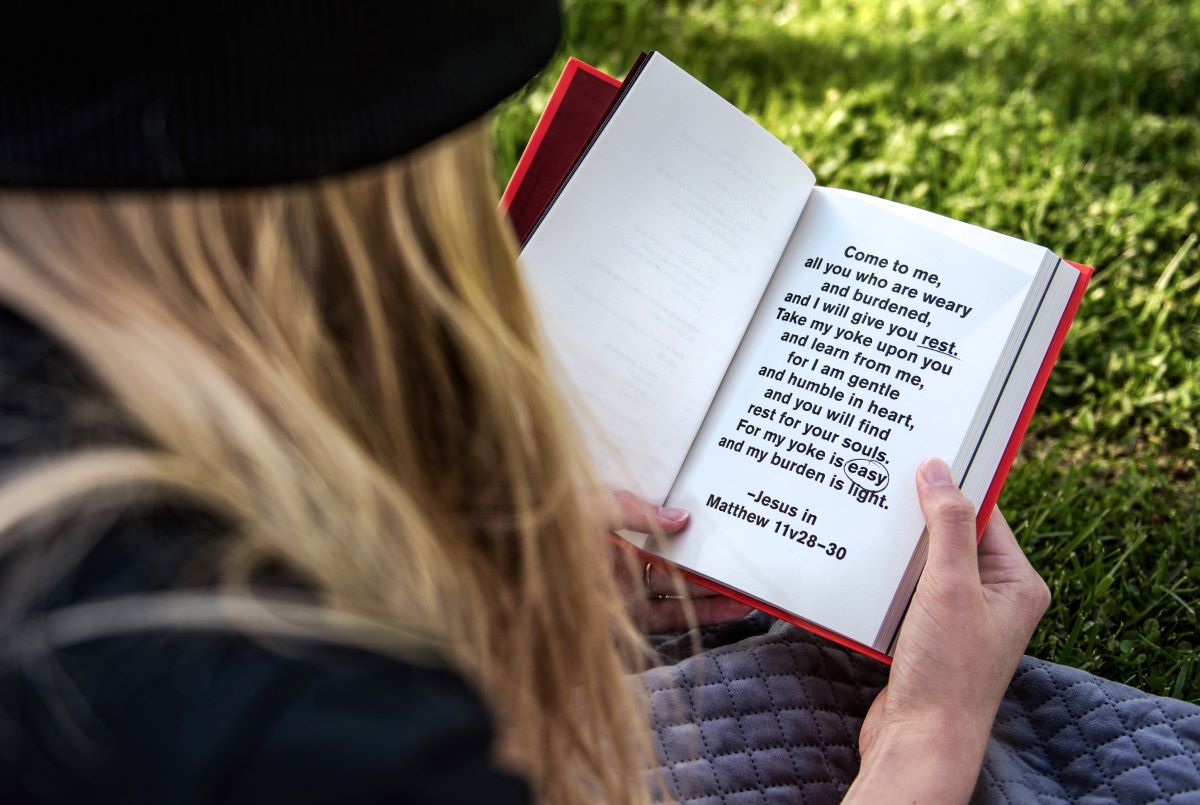 The Sabbath! I can’t think of a marker more distinctive to a working grunt than the clause, “Oh! Ahh… I don’t work on Saturdays…”. This phrase, said however gently, can and does affect and direct the paths we tread as we wander through our lives. The reactions people have to this phrase range from very negative to positive.

After graduating from Walla Walla College in 1970, I was accepted into the Geology Department at Washington State University in Pullman, Washington. My lady found work in the Admissions Office. When applying for the job she arranged to leave early during the short winter days. One Friday in December as she was hurrying to complete everything before leaving, one of her workmates came to her and said, “If I ever get religious, I think I’ll join your church. I can’t think of anything nicer than leaving early on Friday afternoons.” Since then, we have often repeated this phrase as Friday afternoon tapers into the Sabbath.

However, it is not the church that prescribes the Sabbath. The gift comes directly from our Maker. And I believe He is interested in those who appreciate His gift.

At one time I was working as a supervisor for the construction of a new school in a very isolated community. The only access was by water or by float plane. All our materials were brought in by barge. Every other weekend we flew out to catch our breath and purchase the supplies we would need for the next two weeks.

The time came around to pour the concrete floor for the classrooms and the gymnasium. The gravel and cement powder were brought in and stockpiled but the batching plant, cement trucks and the concrete pumping truck were to be barged in just before the pour with the barge standing by for the two or three days required to complete the job, then carry the machines back to their home sites. Also, a concrete crew of about fifteen men would need to be fed and boarded during this time.

We were ready when I got the call from head office telling me that the barge would arrive Friday evening to pour Saturday and Sunday and barge out Sunday evening. I had worked with these men at the head office for several years so they were not overly surprised when I mentioned that I would not be on site for the Saturday pour.

Events progress in spite of the quirks of individuals. I wondered how smoothly things would go and did all I could in preparation but had to be content with that. Then Friday came. And with it a major storm. The barge company refused to haul in that weather and the planes wouldn’t fly.

That Friday night, and many thereafter, we went to bed musing over the ways of our God. On Sabbath/Saturday we hiked across the peninsula and watched the awesome power of the storm as it died itself out on the outer coast. The equipment and men came in that evening and the job was completed without further traumas. We had our ideas why the storm came when it did, but to the concrete crew and the barge company the storm was just an annoying storm.

However, another event at a different time and place caused many people to wonder about the Sabbath.

The fishing industry is highly competitive. None more so than the herring roe fishery on the west coast of Canada. The fishery targeted the roe (eggs) of the herring in the spring of the year. Fisheries would announce an expected opening in a specific area with no time given. The fleet of about two hundred and fifty boats would assemble and monitor the reports as days, sometimes weeks, passed.

Fisheries would contract for one boat to do the testing. This boat would make a set, bring in the net to concentrate the herring, dip out about five gallons of herring and let the rest go. The dipped herring were weighed, then gone through fish by fish with the eggs harvested from the females. When all the fish were checked the roe (eggs) was weighed and ratio given as a percentage. If the roe was ten percent or less of the total weight, there was still some time before spawn. Eleven percent or twelve percent indicated spawning was very close. If it was thirteen percent, the fleet had better fish before a spawn occurred and no one got any harvest. The pressure on the fishery officer in charge was immense because large fortunes depended on this fishery, and it only occurred with a roe percentage higher than eleven percent.

When a fishery was announced the starting time was not given. Rather, it was announced that the fishery would begin with an announcement between time A and time B (10:00-10:15). And the fishery would only be open for fifteen minutes. (This was to try to limit over-fishing.) After this preliminary announcement, the fleet would pull anchor and spread out over the area looking for schools of herring with their sonar. The larger schools soon had several vessels hovering over them and when the announcement began, “Attention, the fishing fleet; Attention, the fishing fleet…” the area looked like a war zone with black smoke belching from every exhaust. The fishermen who caught one hundred tons or more went home and paid their bills. These were the lucky ones. But there were an elite few who were “lucky” more often than not.

One of these was my skipper, James Walkus of the Pacific Joye. He was a good fisherman, well respected in the fleet—but with one peculiarity. He would not set his net on Saturday. This was unthinkable, especially on a herring fishery. But the unthinkable happened! On Saturday morning an opening was announced for later that morning. The percentage was high, and the harvest must be taken before it was lost.

Knowing we would not fish, another deck hand and I rowed to shore and hiked the hills in the forest until the afternoon when we returned to the Pacific Joye. Here is what happened while we were on the hills.

The fleet pulled anchor and began searching for the schools of herring—all except Pacific Joye. The fishery officers took boundary markers in their skiffs and began setting them in place. The breeze kept building and one of the fishery skiffs capsized (no lives lost) which caused the fishery officer in charge to cancel the fishery until the next day when the weather would not be so snarly.

The fleet didn’t talk about it much on the radios that evening, but each one knew in his heart that James’s God—the God of the Sabbath—was standing by His friend who trusted Him. Wharf rumor was that the fishery officer in charge that day was careful in the future to not have a Saturday opening if any boats in the fleet were averse to fishing on that day.

Not all events turn out as we imagine they should. Summer field work in geology assumes continuous work while in the field. I did not know how to fit this schedule with my sacred Sabbath, so I have worked in other areas of the work force throughout my career. I am not yet willing to trade the Sabbath for another treasure. I consider the Sabbath one of the most precious gifts we could have. Abraham Heschel verbalized it in The Sabbath, “There is a realm of time where the goal is not to have but to be, not to own but to give, not to control but to share, not to subdue but to be in accord.”

I have often thought that the only real freedom I have is the Sabbath. Material things are put aside and “me” the slave becomes “me” a free man. Financial responsibilities have no authority on the Sabbath day. The real me can come out, look around and celebrate the world I am a part of without the fear that emerges on other days as I face the perils of my responsibilities. It is a tantalizing taste of the other world.

Bruce Rafuse is a member of the Port Hardy Seventh-day Adventist Church in British Columbia, Canada.

Photo by Tim Mossholder on Unsplash.