Carl Weinberg on Creationism and Anticommunism 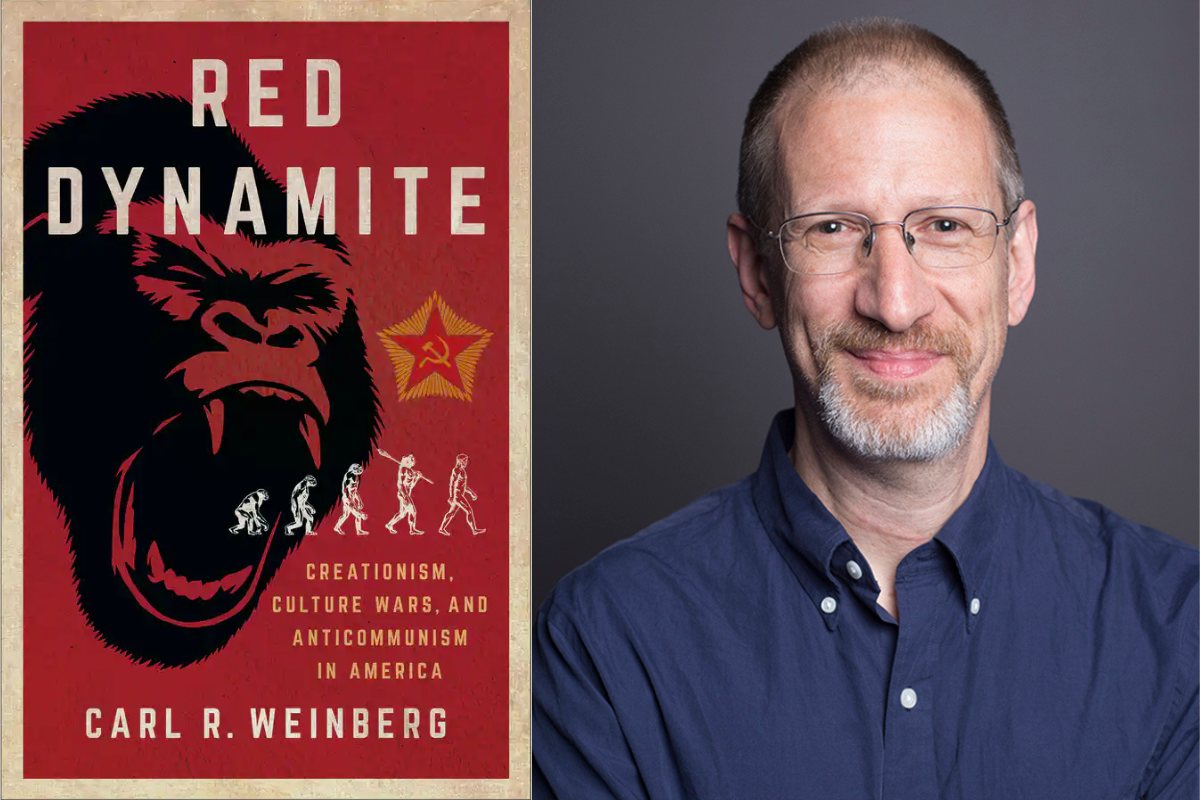 In this interview, historian Carl R. Weinberg talks about his book Red Dynamite: Creationism, Culture Wars, and Anticommunism in America, in which he “argues that creationism’s tenacious hold on American public life depended on culture-war politics inextricably embedded in religion.” Weinberg is a senior lecturer at Indiana University-Bloomington, focusing on social movements, culture wars, and politics.

In a noteworthy detail, the book’s title also stems from a Seventh-day Adventist source. “The book, in short, is the story of how Christian conservatives used anti-communism to demonize Darwin and Darwinism in the 20th century,” Weinberg says. “And ‘red dynamite’ is a phrase that a creationist geologist named George McCready Price about 100 years ago used in a chapter of one of his books to describe the ‘evil, harmful effects’ of both evolution and communism together.” Not only one of the most prominent anti-evolution figures of the early 20th century, Price was also an Adventist who taught at multiple Adventist colleges throughout his career.

As the publisher describes about the book, “using the Scopes “Monkey” Trial as a starting point, Red Dynamite traces the politically explosive union of Darwinism and communism over the next century.” With how culture-war politics and religion continue to be intertwined to the present day, Weinberg’s research is also helpful in understanding our current cultural movements.

You can watch the full interview below or on Facebook.