Book Review: The Nature of the Religious Right 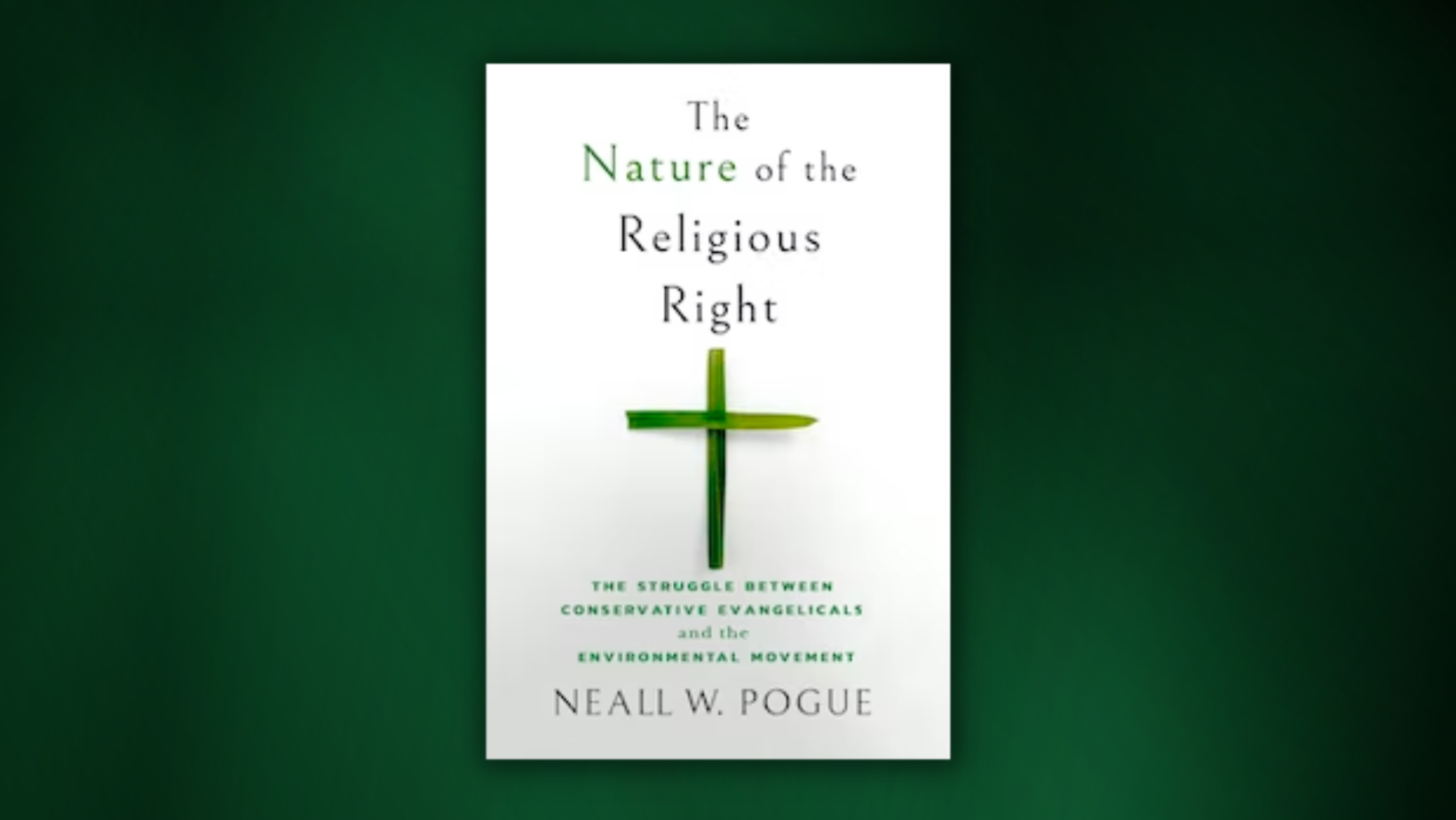 The Nature of the Religious Right by Neall W. Pogue is a groundbreaking work. Pogue begins the book with a crash course on the rise of the politically active religious right, a strong voter base in the United States that is conservative, evangelical, and almost religiously Republican. The introduction provides a concise history of the movement. Prior to the late 1970s, evangelical Christians rarely took an active interest in national politics. The 1960s counterculture and civil rights movements changed the cultural dynamic of the Country. Suddenly, in the span of a decade, conservative Christian views lost their dominance as social reformers sought greater freedoms for lifestyles considered sinful by many Christians. The 1973 Roe v. Wade Supreme Court decision on abortion galvanized a few outspoken conservatives of a need for political action. Jerry Falwell started a political organization called the Moral Majority in 1979. Pat Robertson also joined this political movement and remains a major figurehead today.

Chapter 1 provides a brief introduction to the growth of the environmental movement which gained national attention with the establishment of the first Earth Day in 1970. Pogue provides a counter narrative to the mainstream idea that conservative Christians were hostile to the environmental movement from the outset. To support this thesis Pogue points to Francis Schaffer’s 1970 book Pollution and the Death of Man as well as other conservative leaders of the time who called for evangelical Christians to take action in support of environmental conservation. He shows how even Evangelist Billy Graham, who was one of the earliest leaders to turn against the environmental movement, was initially in favor of it. Graham even let his own brother-in-law preach a pro-environmental sermon on his radio show. Pogue states, “during the late 1960s and early 1970s, the [Evangelical] community discussed the subject and developed an eco-friendly view that Christians could help save the Earth.”

However, two publications started the rift that still exists between conservative Christians and the eco movement. Lynn White Jr. published a paper in 1967 titled “Historical Roots of Our Ecological Crisis,” which outright blamed modern environmental problems on the Christian worldview. Then in 1970 The Environmental Handbook echoed Lynn’s arguments with its anti-Christian message. This put environmentalism at odds with Christians.

Chapter 1 and 2 demonstrate how, despite the criticism of secular environmentalists, Christian conservatives mostly held a pro environmental conservation view throughout the 1970s and early 80s. There was a back to nature trend that developed in Christian subculture. Many pastors and leaders saw the ecological problems as a result of humanities deviation from Gods laws. Thus, they used the crisis to call people to live according to God’s laws which included avoiding selfish wants and materialism.

Chapters 3 through 5 show how the religious right became a much stronger force through the 70s and 80s. Yet through this period they maintained a predominantly pro-environmental stance in their sermons and publications. Major leading Evangelical outlets such as Moody Monthly, Christianity Today, the United Evangelical Association, even many Southern Baptist leaders continued to promote an eco-friendly stance albeit a quiet one. Other issues tended to dominate the culture wars of this time.

In chapters 5 through 7 Pogue lays out a meticulous argument showing that the strong anti-environment and even anti-science rhetoric of the religious right did not gain traction until the early 1990s. He points especially to 1992 and 1993. He shows how anti-environmentalism arose primarily from political arguments rather than theological. Political conservatives convinced many Christians to give up their creation stewardship ideas as tainted. They did so by arguing that all environmentalists were pagan, earth worshiping extremists despite little evidence. Pogue pulls no punches while demonstrating how many conservative Christians not only abandoned their creation stewardship ideology, but also turned against it. He shows how some of the most outspoken anti-environmental conservative Christians were originally in favor of reasonable environmental preservation. A notable example mentioned is Pat Robertson.

Pogue makes a strong case for most of his points. However, he understates the anti-environmentalism currents that arose and flooded into mainstream evangelical thought in the 1980s. In his 1980 campaign, presidential candidate and conservative Presbyterian, Ronald Reagan, became the first presidential candidate to run on a platform that openly denied the science of human caused environmental pollution. Environmentalists became concerned even before he took office. This was in stark contrast to his Southern Baptist predecessor, Jimmy Carter, who was outspoken about his environmental concerns. Reagan was staunchly opposed to the promotion of renewable energy and actively worked to reduce environmental regulation across industries throughout his two terms. Many evangelicals believed Reagan had the right ideas.

At multiple points throughout the book I wished for more depth of the subject matter. Overall Pogue backs up his points with extensive research and many direct quotes. He demonstrates how diverse conservative Evangelicals are on this matter. There are many conservative Christians who have not stopped advocating for creation stewardship such as those of the Evangelical Environmental Network founded in 1993. This book is a sobering reminder to many conservative Evangelicals that they have abandoned their own values of creation stewardship due primarily to politics. It is a wake-up call to non-Christians to avoid pigeonholing all conservative Christians. There is plenty of blame to go around for our ecological problems. Pointing fingers at Christians is partly what led to the anti-environmental movement in the first place.

This is a fascinating and much maligned subject that could easily fill multiple volumes. This book, as published, is a great starting point for anyone familiar or unfamiliar with this topic. It is easy to read and a comfortable length. But, it will cause some deep soul searching and personal reflection among all readers. It is exactly what is needed right now to help repair the schism between pro- and anti-environmentalists and to begin to solve our ecological problems.