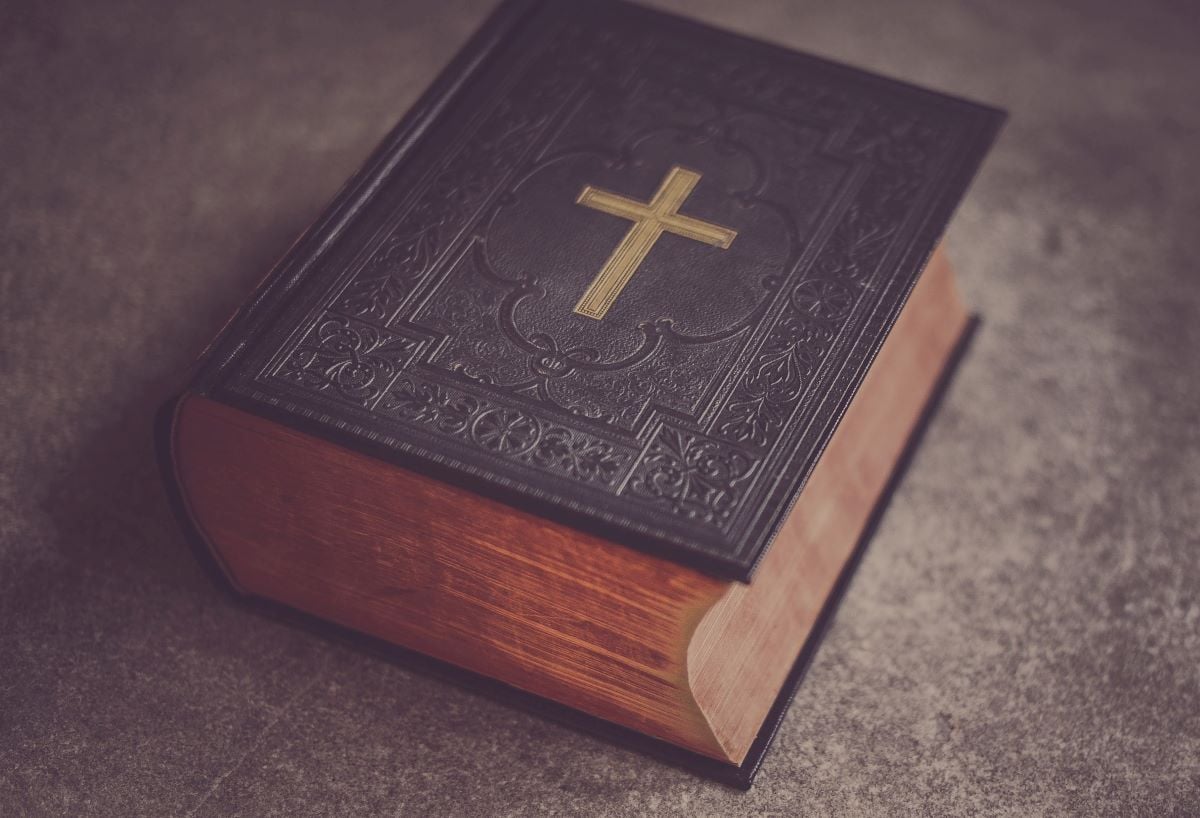 If it is not legitimate to use Genesis as a literal record of Earth’s origins (disruptive as that is to a comfortable theological package) then, redirecting that principle, is it not also illegitimate to use Revelation (and Daniel) for constructing future end-time events? Disruptive also you might say.

The measured poetic precision of the Genesis account contrasts with the ecstatic visceral images of Revelation, but we may judge their opposite trajectories to be of the same order.

While Genesis provided purpose for beleaguered captive Israel (the God who created all was still their God), Revelation offered hope for beleaguered early Christians. Hostile enemies would be overcome because He lived, reigned, and could be expected back very soon.

The context in which Revelation is to be understood is alongside the sayings attributed to Jesus and Paul; that the end times were at hand. As a predictor of future events Revelation should be considered within that same time frame, not ours or any other.

These two books bracketing the Bible are yearnings. The one, for a past, the other for a future. Both are artistic renderings of assurance. God was with us at the beginning. He will be with us at the end. Genesis adapts pre-Israelite images of the cosmos. Revelation repurposes Old Testament imagery into existing apocalyptic forms.

It would be a mistake for generations from then until now to assume there are coded literal meanings to be found within the Revelator’s drama, other than assurance the current tribulations of early Christians would end soon. It did not.

Adventism should be considered a fellow traveler with this age-old recurring myth that the world is divinely predicted to come to an end with the fulfillment of specific foretold events that may be gleaned by enlightened readers. Other prophets and institutions will surely appear, followed by their own disappointments.

Abandoning the literalness of a future event for an immanent coming into the hearts of believers has been considered a fruitful faith (face?)-saving alternate application. It is also an acknowledgment that the literal interpretations of Revelation, as those in Genesis, have turned out not to be valid. The apotelesmatic principle in this view is problematic.

What may be salvaged are spiritual lessons, as also may be taken from a non-literal Genesis account.

Attempts to see Signs in the Times, to wrangle a future chronology from John or Daniel’s ecstatic visions should be considered a creative, if unprofitable exercise, wishful thinking on a par with a fixation on a literal seven-day creation.

That planet earth will end is a given at some time eons in the future according to natural physical laws. It may well become inhospitable to life from our own actions long before that. But it will not be from a supernatural visitation foretold by a prophet either ancient or modern.  All have got it wrong, or we have got their intentions wrong.

But it seems clear that the author of Revelation meant his words however fantastical, to point to imminent real future events.

There wasn’t A Great Disappointment around 1843 or 1844. There have been and will be as many great disappointments as there are predictions made.

None of this is to suggest that believers cannot take comfort in the words of scripture in or out of context—Genesis, Revelation, and everything in between. It is to say that these are our adaptations of another’s intentions. It may be our truth but not the truth as I was brought up to believe it to be. The distinction is crucial.

Graham Satchell holds a Bachelor of Arts in theology from Avondale College (PUC 1965); a Master of Arts in religion from Andrews University (1974) and Doctor of Dental Surgery from the University of Michigan (1982). He spent 11 years in church ministry in Australia, American Samoa, and the Michigan Conference. Graham is currently a resident of Houston, Texas.