Portrait of an Artist

Portrait of an Artist As legendary baseball player Hank Aaron was laid to rest last week, well-known Michigan-based artist Nathan Greene remembered the time early in his career when he was assigned to illustrate Aaron for an Adventist textbook.

Greene says he got the call from a textbook publisher sometime in the mid-80s asking if he would be interested in doing a series of illustrations for a curriculum, the Readers Life Series, for Seventh-day Adventist schools around the country. 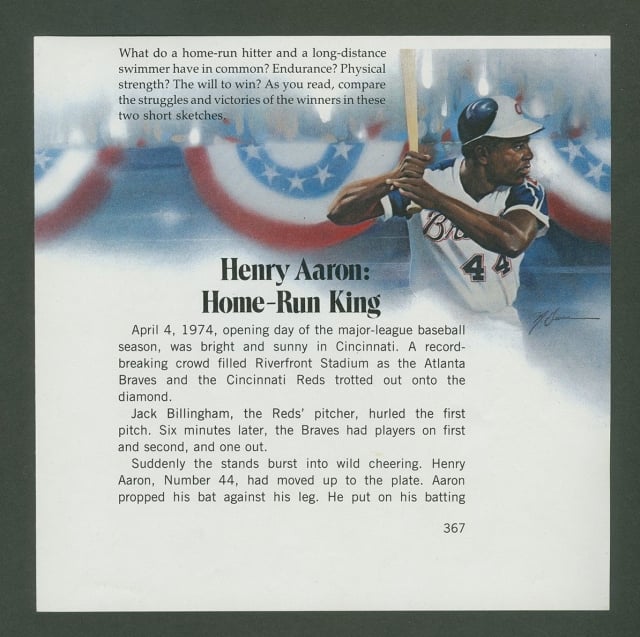 One of those stories, Hank Aaron’s, stood out to him for several reasons. “I love baseball.” Greene recalls when he was about 13 years old and hearing of Aaron breaking Babe Ruth's record for the most home runs ever hit by one player.

In Detroit where he grew up, he vividly remembers when the World Series came to town. It was Oct. 10, 1968 and the Detroit Lions were playing the St. Louis Cardinals. His teachers at Southfield Junior Adventist Academy placed a TV in the gymnasium and allowed the students to take time off from their studies to watch the game. “My friends and I were big fans of Al Kaline and Mickey Mantle and some of the other players that were very notable at that time, and we kind of aspired to be like them.”

When he received the assignment to sketch Hank Aaron he was thrilled. Greene appreciated Aaron because he says he was a textbook example of integrity, honesty and decency. “He was not arrogant, he was just a good man,” he says. “I think people like this [are] demonstrated as examples not only for [us], but for our young people. I think [this] is really important, especially at a time like we face now, it's important to have.” 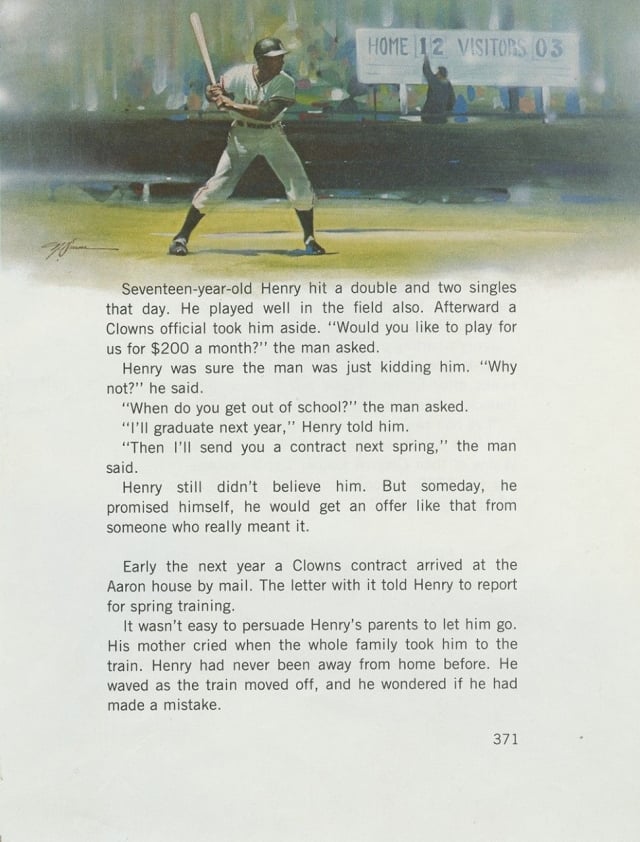 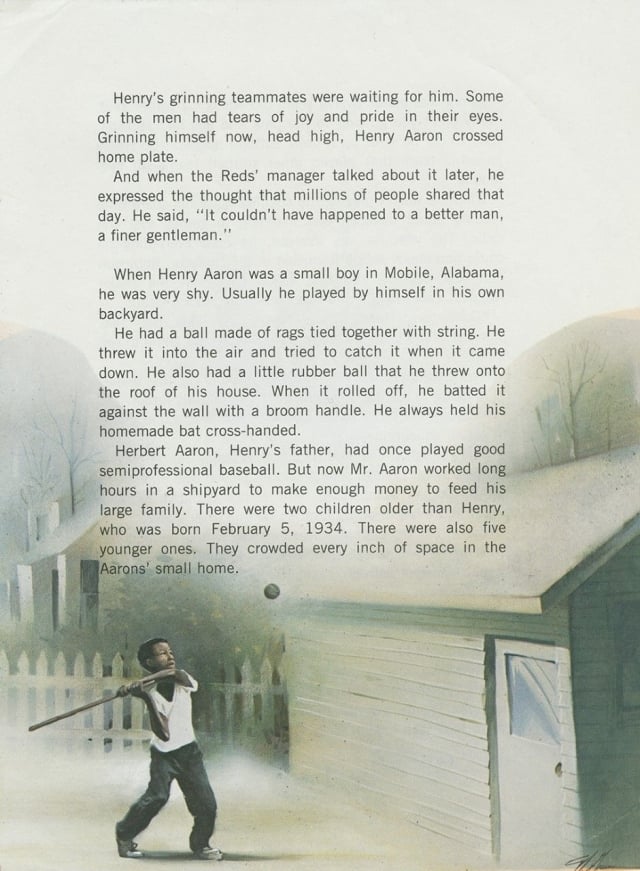 Watch more on how the painting came together in the video below (or click here):

This article was written by Debbie Michel, managing editor of the Lake Union Herald, where it was originally published. It is reprinted here with permission.