The Pearl, the Cello, the Iceberg 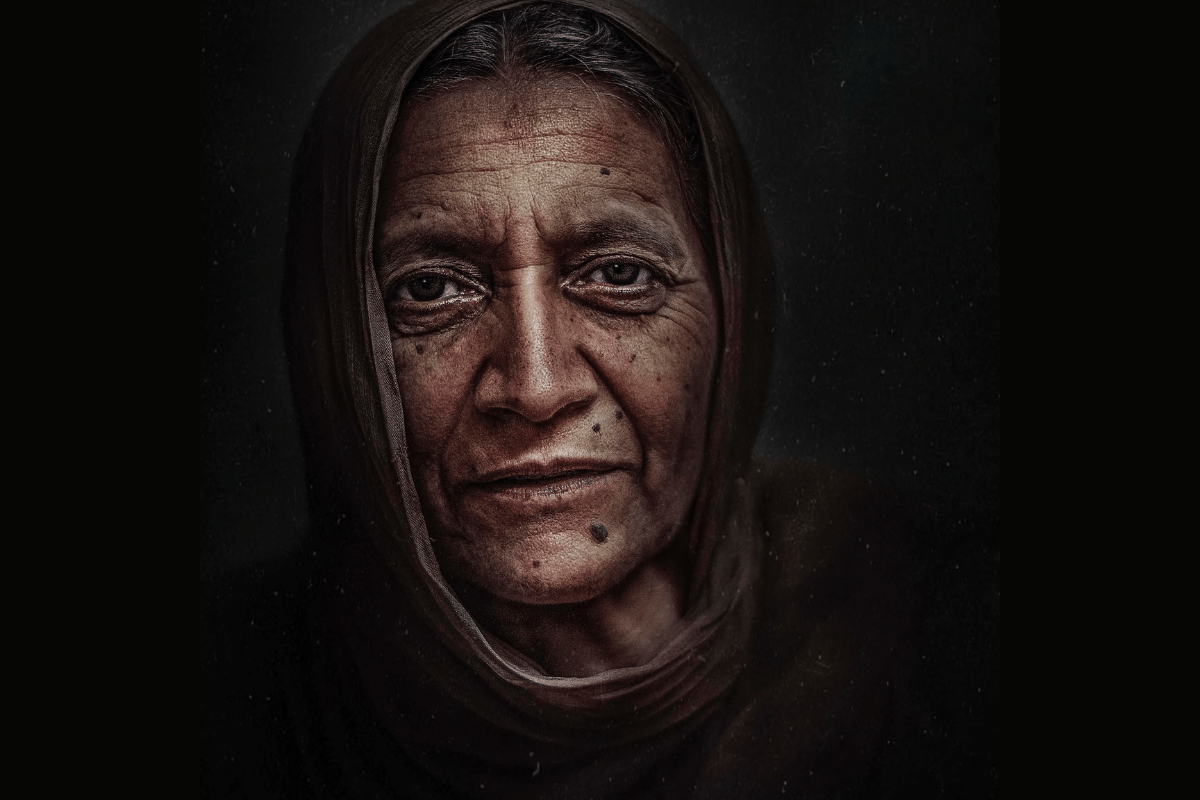 “There is nothing in this world or the next, absolutely nothing, which cannot, and will not, be turned into the valid currency we need to buy the one pearl of great price.[1]

I’ve always agreed with Joni Mitchell when she sings, “Don’t it always seem to go that you don’t know what you’ve got til it’s gone?”

We’re getting plenty of practice at seeing what is gone. We’ve lost jobs, the ones we must have just to keep going. We’ve lost weekends with relatives and the afternoons that make a friendship. Many children have lost almost a year of school. Families have been disrupted, separated, decimated.

So many have died. Half a million of them and counting in this country alone. We are learning to know the shape of what we’ve lost.

The pandemic pares us down to the essentials. What can we live without, what can we do without and still have a life? What is of value, even that which we cannot put a price upon because we have no idea how to measure it?

If it’s gone and lost, does that mean we know how much it was worth? Is it worth more to us now that it’s lost than it was when we had it — because we didn’t really know what we had? Does this mean we have to lose a thing to appreciate its value?

At times in my life, I’ve tried to pre-empt this lostness by imagining my life without the job that I hated but really needed or losing the people I sometimes took for granted or falling into such bad health that it would be hard to remember a time when my body didn’t ache.

This is an exercise I recommend. It should be done when you feel yourself drifting, losing focus — not when you’re secure and comfortable with your face to the afternoon sun, but when your moral compass has lost true north. It should be done when you think you know exactly why someone acts like a jerk, but you don’t know jack. You could do this also when you’ve had a run of good luck, hit all the green lights on your daily commute, and generally feel yourself to be in favor with God and your fellow humans.

At this point you may hear a little voice asking plaintively why you’re so paranoid. Or if you’re really a hypochondriac. Or why you care what other people think.

You don’t have to answer. Just don’t ignore it. This is the voice of conventional wisdom — just so you know what you’re up against.

It helps you appreciate what it takes to recognize something of real value. Like the kingdom of heaven.

Jesus told a parable: “Here is another picture of the kingdom of Heaven. A merchant looking out for fine pearls found one of very special value; so he went and sold everything he had, and bought it.”

There is a blithe extravagance about this parable. There’s no understatement here. Jesus paints the image of a man who is willing to risk all that he owns to buy the one thing he’s discovered that outshines everything else. He’s mortgaged his home, sold his cars and his inventory — maybe even his own business. Everything is willed down to one thing: the pearl.

A risk that great reveals the character of the man and the value of the object. He recognizes what he sees. He isn’t rummaging through a yard sale to discover a treasure worth thousands at the expense of the clueless owner. The story doesn’t elaborate, but we can infer that whoever he’s buying it from requires top dollar. Our man knows this and will sacrifice everything.

Equally important, he has the means to buy it. That kind of money is accumulated over time. Someone just starting out in the business would have neither the expertise nor the capital to invest. Both take time and energy and experience.

We see a decisiveness in his actions that may obscure the deliberation behind it. This is not a snap judgment he’s come to (although at times the Spirit may come upon us like a mighty wind). It began with attentiveness and openness. He took action; he searched for the best. He counted the cost, he gathered his assets, he took the risk. We can imagine him shaking with excitement — and some fear — when he finally takes the pearl in hand.

This is but one story about the kingdom of heaven and how one person grasped it. It may not be the story for everyone. It’s not a template. In fact, at one point Jesus recoils from the fractured current images of the kingdom: “And from the days of John the Baptist until now, the kingdom of heaven suffereth violence, and the violent bear it away.” The kingdom is a mindset of peace, not of violence.

The way this works for me is to imagine the moment in which you decide you will learn the cello, or you will be a sculptor, or you want to write. There is a life you want to live. There is that existential moment, a point in time, which can be remembered, perhaps even marked in some way. But what led you to that moment is fragmentary, sporadic, and distorted by memory. Much of it was unconscious. Only later, having passed through the portal of that particular decision, will you begin to see a pattern to your life. It is like an iceberg: most of it is under the surface, but you know it is there.

Crossing the decision threshold might be like leaping into a charged electrical field or it might be as quiet as a leaf falling. There was the before, then there was that moment, unique and solitary, and now you live in this changed reality. You are making music, you are sculpting, you are writing. This your life. That is what the kingdom of heaven is like for me.

It’s not about space, but about time, day after day. We grow into a longing for the kingdom as we read, pray, and love, and even as we lie, steal, and fight. Our fears, as much as our virtues, pry us open to a consuming need for the kingdom. Our losses and our failures count as much toward our hopes as do our moments of courage and compassion. We are not first transformed and then magically enter the kingdom. We enter, trailing our pains and ills. None of us are on the path marked “Present and Perfect.”

The kingdom is not a place, it’s a way of being. If that sounds too abstract, we could say that we carry it within us. It’s portable, and where we are, so there the Spirit is that makes us one. Separated, socially distanced, removed from one another by pandemics, culture, language, politics, and religion, we nevertheless may form a fine web of symbols and trust among ourselves.

Everything that we are and everything we have experienced and will experience in this life we bring to this kingdom of the heart that we share. Everyone is invited, no one is excluded. There are no conditions except one: that we wish to know as we are known, our lives transparent without shame before God.

Photo by Qasim Sadiq on Unsplash