“Nothing but the Blood of Jesus” 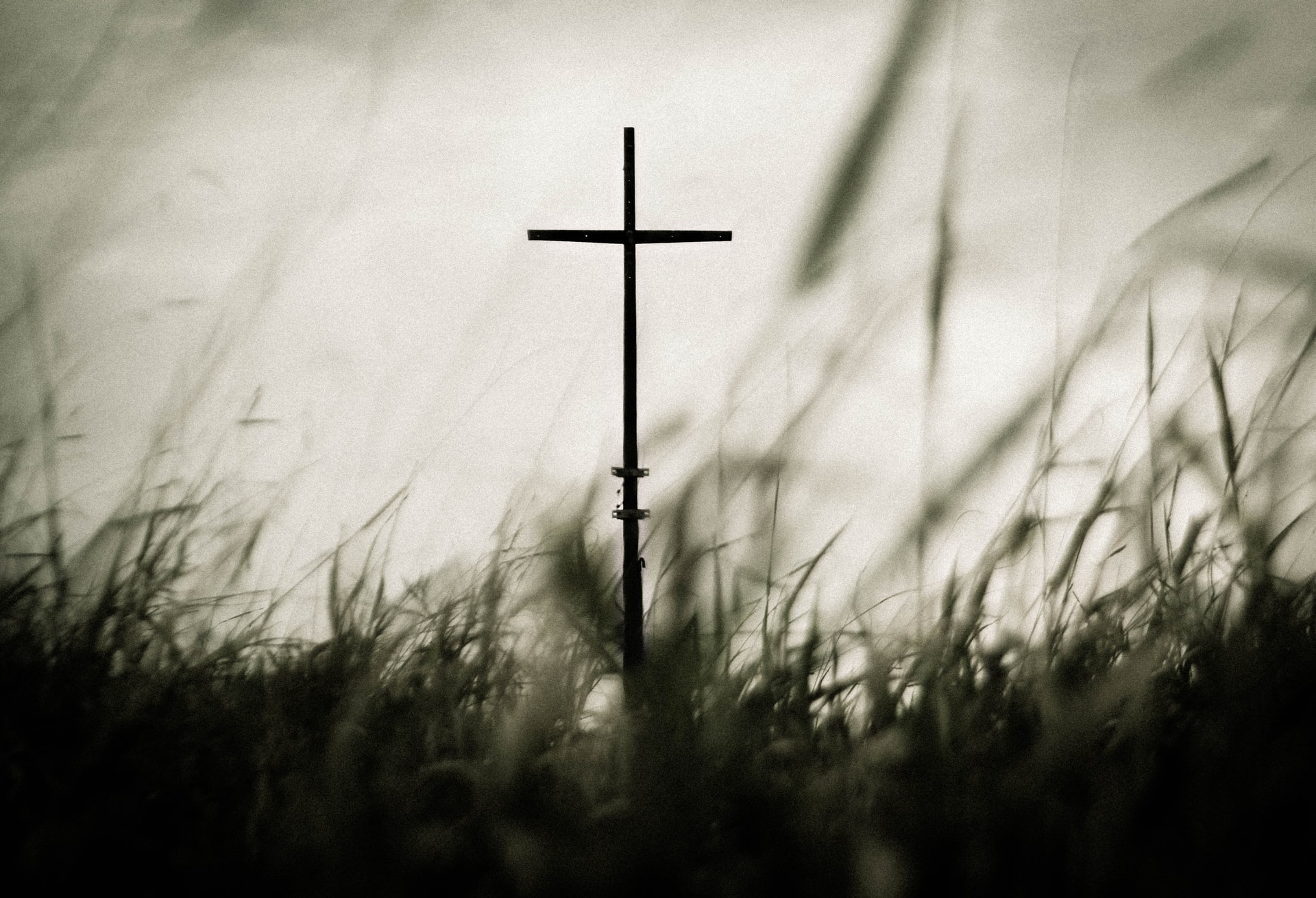 By Jan Latsha as told to Kirsten Roggenkamp.

Female genital mutilation (FGM) has been practiced among the Maasai as well as other ethnic groups in Africa for hundreds of years. This ritual is believed to prepare girls for marriage as the Maasai say that an “uncut” woman is dirty, and it guarantees a woman’s faithfulness to her husband. This custom makes childbirth more difficult and results in more stillborn babies. Traditionally the procedure is done by an older woman on the dirt floor of the family home. Nothing is given to relieve the girl’s pain. More information can be found online; both the World Health Organization and Wikipedia have extensive articles.

“Come quickly,” the guard told me when I answered his knock. “Nalamai is in labor and needs a ride to the maternity clinic.”

I had just picked up Diane, my sister-in-law, from Nairobi airport. We were staying at Maxwell Academy next to where the East Africa Division office is now located.

“Go ahead and go to bed, Diane. I’ll be right back,” I called to her as I went out the door.

I drove to Nalamai’s boma (hut). When I walked into her home, I realized that the baby would arrive very quickly. Soyiet, Nalamai’s husband’s niece, helped me get her into the backseat of the truck. A couple of men hopped in the back. Even as I turned the truck around, the baby was born. Soyiet ran back into the house to get a razor blade to cut the umbilical cord. The baby, Nalamai’s desired boy, cried out healthfully.

I turned to check on Nalamai. She was bleeding heavily but she did not expel the placenta.

“Hurry, we must get Nalamai to the clinic.” Soyiet held the baby and tried to get the new mother to talk so she would not become unconscious. It was only about a mile to the clinic, but it seemed to me to take a long time to get there.

Nalamai was very precious to me. She was one of the Maasai women whom I had worked with for ten years, first teaching them to read, using the Kimaasai Bible, when I was still trying to learn the language. How happy I had been when she and some of the other women had been baptized.

At the clinic the sister (nurse) told me sadly after examining Nalamai, that her uterus had ruptured. She would need surgery right away or she would die. Soyiet and I left the baby at the clinic and drove Nalamai to the Christian hospital that was only another mile away. By the time we reached the hospital, our patient was unconscious and in shock. As preparations were made for the surgery, we were told that Nalamai would need a lot of blood and the three units available would not be enough. Two of us were eligible to donate so we each gave some of our blood. The person at the desk switched on a Christian radio station that was playing “Nothing but the Blood of Jesus.”

“What can take away my sin?

Nothing but the blood of Jesus.

What can make me whole again

Nothing but the blood of Jesus.”

The song was so appropriate. Here we were covered with Nalamai’s blood, listening to those words. Soyiet and I slipped into our friend’s room to pray for her before she was taken to surgery.

Before we left for home, the doctor assured us that the surgery had gone well. By the time we got back to Maxwell and into bed the clock read 3:00 a.m. At 6:30 in the morning I was writing in my prayer journal, grateful for Nalamai’s successful surgery and the opportunity to share my blood with a dear friend when the phone rang.

I dreaded having to tell Nalamai’s husband, Mzee, that she had died. How could I tell this man that his wife had died? “Lord, please give me the words. Help me show my love and grief over Nalamai’s death. May Mzee see the hope of the Resurrection.”                                                      As I walked over to her house, Diane and Gwen Edwards-Astleford, who lived at Maxwell Academy and had worked with me with the Maasai women, put on gloves and cleaned out the truck so we could help Mzee transport Nalamai’s body to the mortuary.

After the trip to the mortuary, Diane and I took Mzee shopping to buy things for the baby.

We went from store to store while he chose things for the baby, including clothes, blankets, and nappies (diapers). Mzee picked out some special soap for his son. Then he said that we should take the baby supplies and care for the baby.

The following day we transported Nalamai’s body to the burial place. Mzee, his nephew., two male friends, and Solomon, the lay pastor, went with us. Solomon conducted a Christian burial service and then we used ropes to lower her casket into the grave. As we took turns shoveling the dirt into the grave, our tears mingled with sweat and dirt. Again I thought about the song and the blood of Jesus that will make it possible for her to rise on Resurrection morning.

Diane and I picked up Soyiet who was going to be the baby’s mother and Magdalene, Mzee’s fifth wife who had a two month old daughter. She would nurse the new baby as well as her own. Together we drove back to the maternity clinic to take the baby home. Soyiet who had always wanted a son told us that she was going to name the baby Tenina, which means the lucky one.

“Soyiet obviously loves Tenina already. Did you see the tender way she held him?” Diane asked me when we got back to Maxwell Academy.

“She will be a wonderful mother for him.” I agreed.

We gave Soyiet money to buy a goat so Tenina would have plenty of milk. We also had a long conversation with Mzee about Nalamai’s older children, all girls. We promised to send the oldest daughter, 12-year-old Sakala, to school. Later her younger half-sisters studied at the rescue home in Kajiado.

Mzee worked for me as a guard at my house in Ongata Rongai outside of Nairobi. Every year at the time of the school holidays I would ask him, “What will you do if the girls come home for the holidays?”

“I will have them cut (FGM) so they can get married,” he would answer.

“Then they will not come home,” I would tell him.

Tenina is now 18 years old. He has done well in school. His sisters have finished high school. Sakala is married and has three little boys. Five years ago, Mzee retired and is enjoying his free time.

Every time I think of my dear friend, Nalamai, “Nothing but the Blood,” plays in my mind. I thank God for Jesus and His great sacrifice, His blood that can take away my sin and make me whole again. I look forward to the day when I’ll be able to see Nalamai again.

“I Was Hungry” by Kirsten Roggenkamp, Jan Latsha, and Karyl Kramer, January 20, 2021